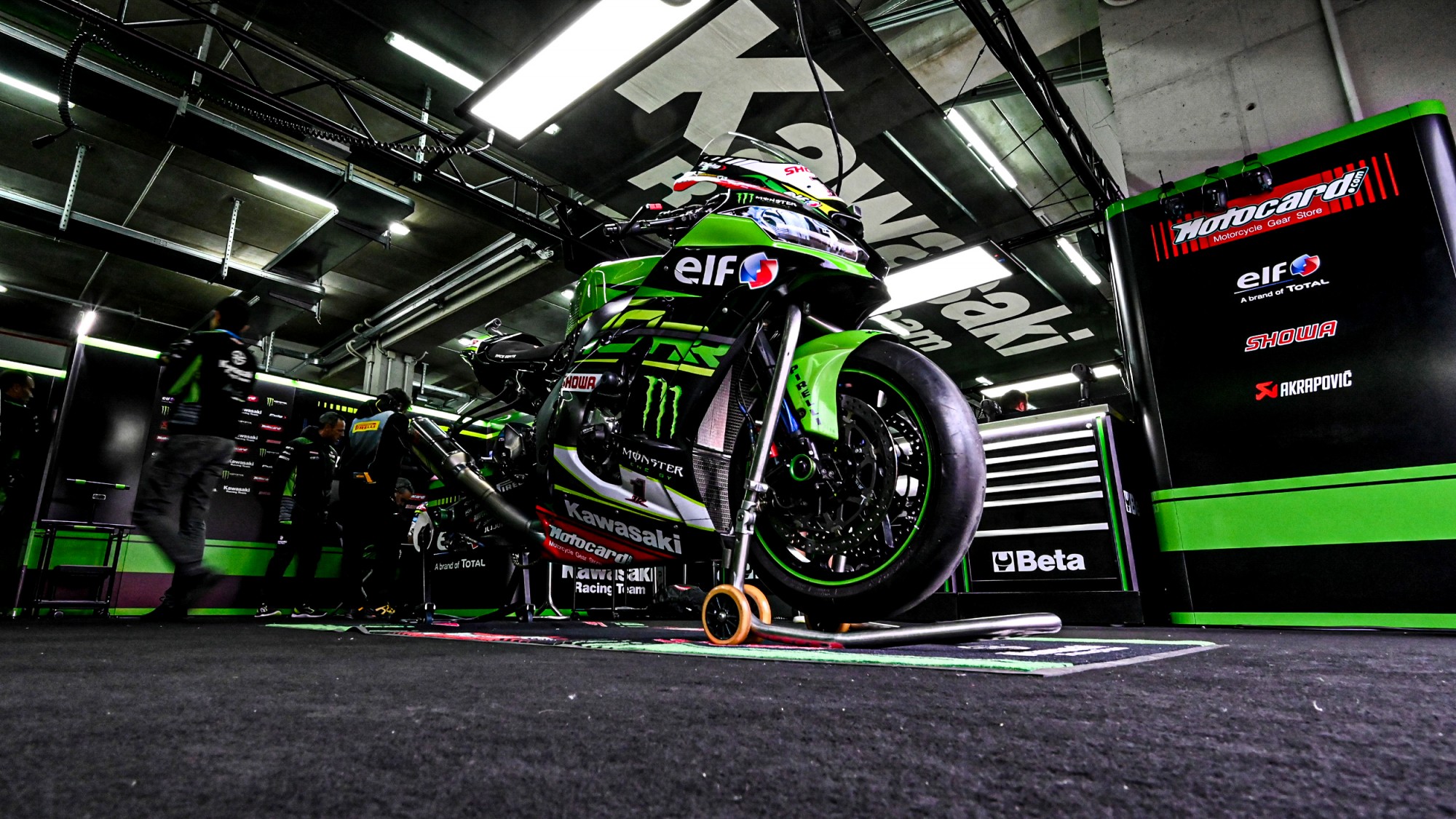 Find out which manufacturers have been prospering at the Latin American venue as WorldSBK returns to Circuito de San Juan Villicum for the second time after 2018.

Circuito San Juan Villicum hosted its first WorldSBK Round in 2018 and saw Kawasaki recording the double thanks to Jonathan Rea. The Japanese manufacturer also scored another podium with Turkish rider Toprak Razgatlioglu, who finished third in Race 1.

Ducati took three podium placements in Argentina last year out of possible six: in Race 1 Marco Melandri was second, while in Race 2 Xavi Fores was an impressive second after leading the first eight laps and the Italian was third. In 2018 it was Melandri who recorded the first Superpole at San Juan. His lap time, the track record, was 1’39.012. He’s Superpole made San Juan the 40th different track in which Ducati has recorded at least one first place in qualifying.

Both the factory Yamaha bikes finished in the top ten last year. Alex Lowes was 7th in Race 1 and Michael van der Mark 8th, while in Race 2 Lowes was 6th and van der Mark 9th.

Two tenth places last year were the best result for Honda in San Juan, scored by Leon Camier in Race 1 and by Jake Gagne in Race 2.

For the German manufacturer BMW, the only rider who was in San Juan last year was Loris Baz. The Frenchman finished 9th and 11th in the two races.

Don’t miss any action from the MOTUL Argentinean Round! Follow all the races and watch exclusive contents with the WorldSBK VideoPass.