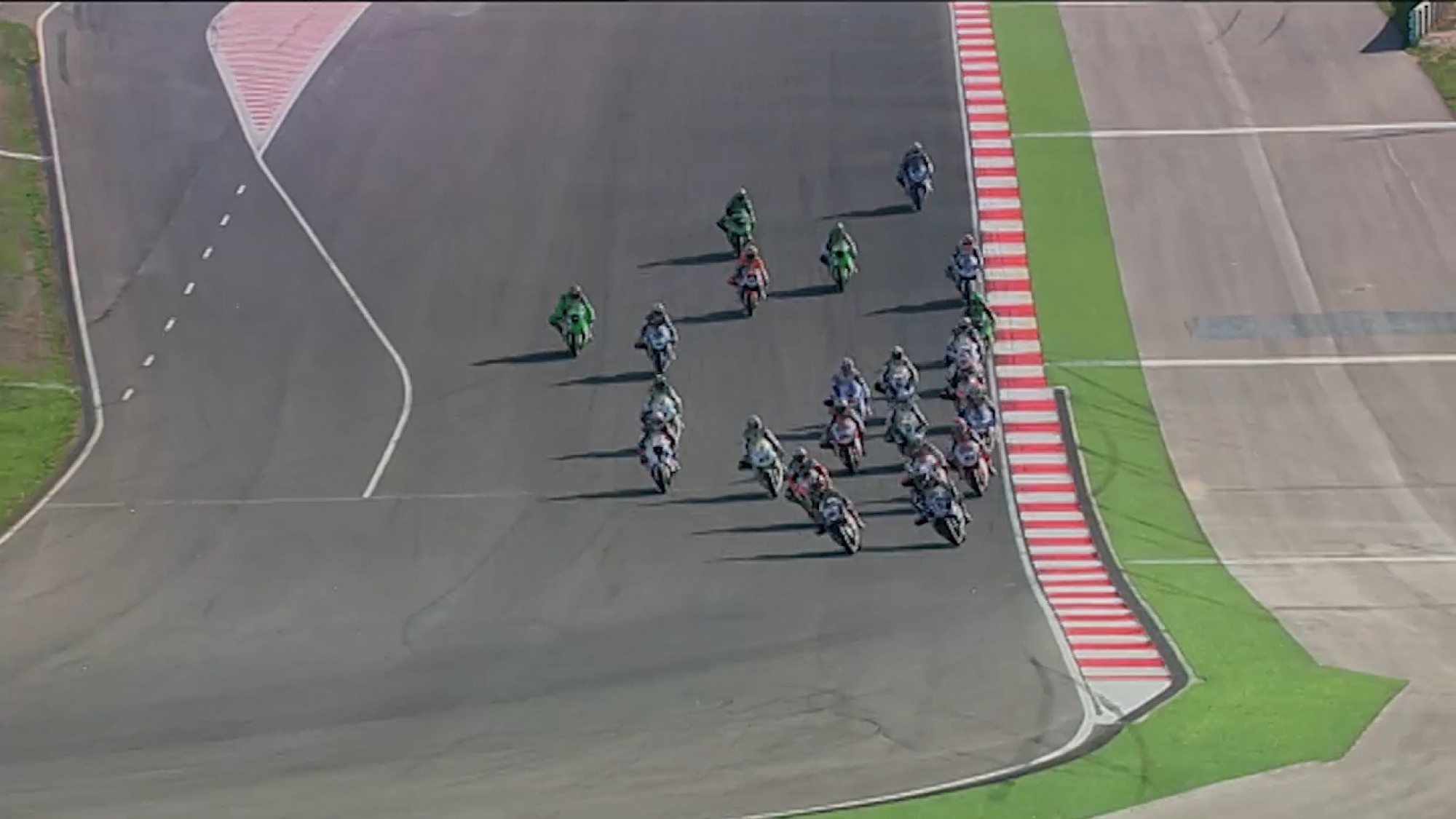 On his 35th birthday, we celebrate how Ben Spies put in a heroic comeback from 88 points behind, to win the 2009 WorldSBK title with his title winning race!

After a vintage season of World Superbike action, Ben Spies clinched the championship victory at the final round of the season in Portugal. In what was an incredible final round, Ben Spies throughout the year had come from 88 points behind veteran Noriyuki Haga in his rookie season, leaving it all down to the final round of the year to sort out who would be the WorldSBK 2009 Champion. A thrilling finale which marked the last WorldSBK rookie champion – to-date – relive the emotions of Race 2 from Portimao!

Watch the story of 2019 unfold with the WorldSBK VideoPass!