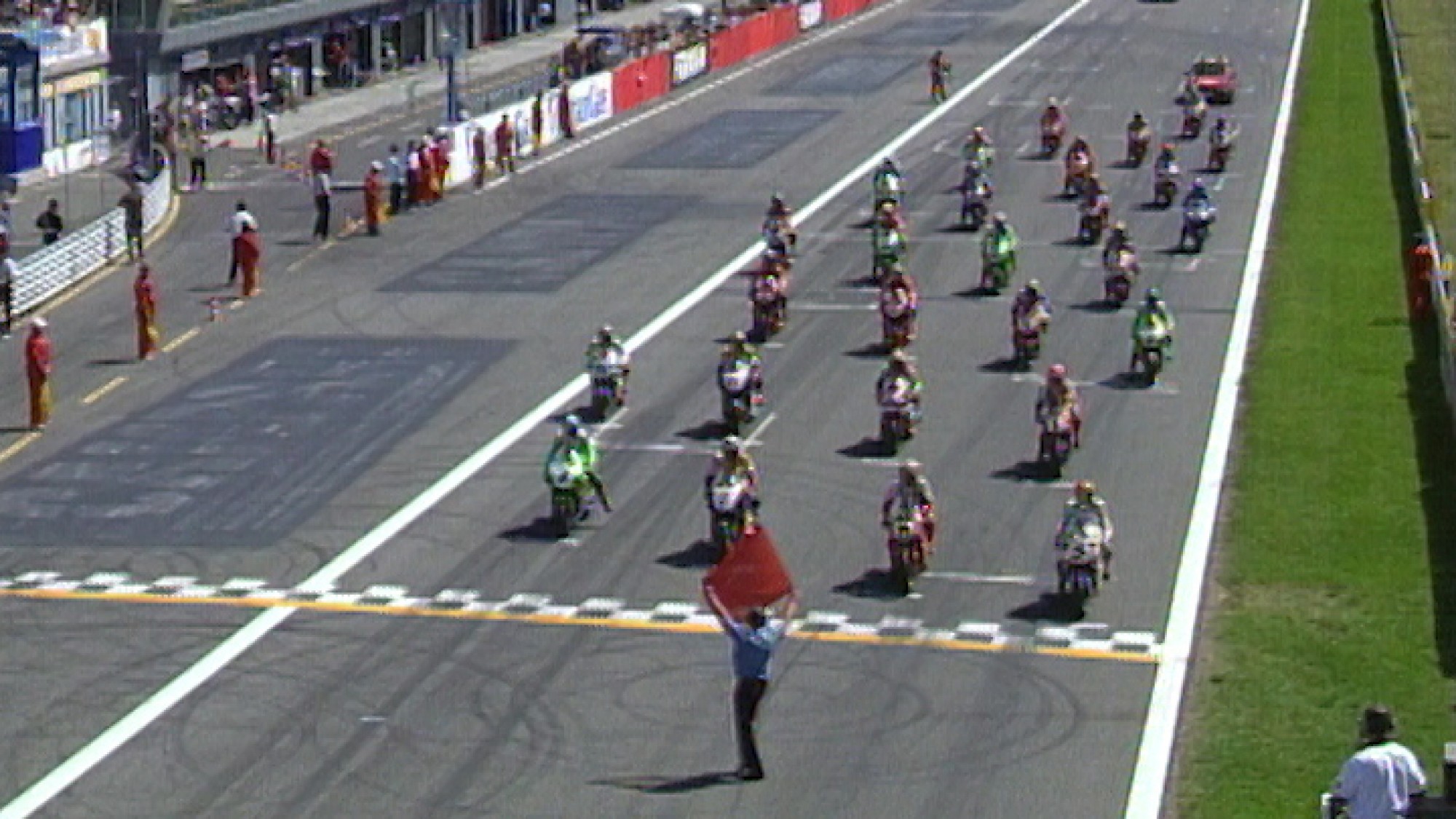 20 years on from one of the closest WorldSBK finishes in history, we reminisce with an incredible Race 2 from Monza!

In what would turn out to be his last full season of WorldSBK action, Carl Fogarty was in dominant force in the opening rounds, taking three wins and five other podiums, heading into Monza with a 36-point advantage over teammate, Troy Corser. Having taken the first race win at the historic Italian venue, nobody could have ever expected what would happen in Race 2, least of all the die-hard Italian crowd! Could Carl Fogarty give Ducati their 150th race victory at home in Italy, or would the Honda of Colin Edwards and the Suzuki of Pierfrancesco Chili spoil the party?

Watch more exciting racing in the 2019 WorldSBK season with the WorldSBK VideoPass!