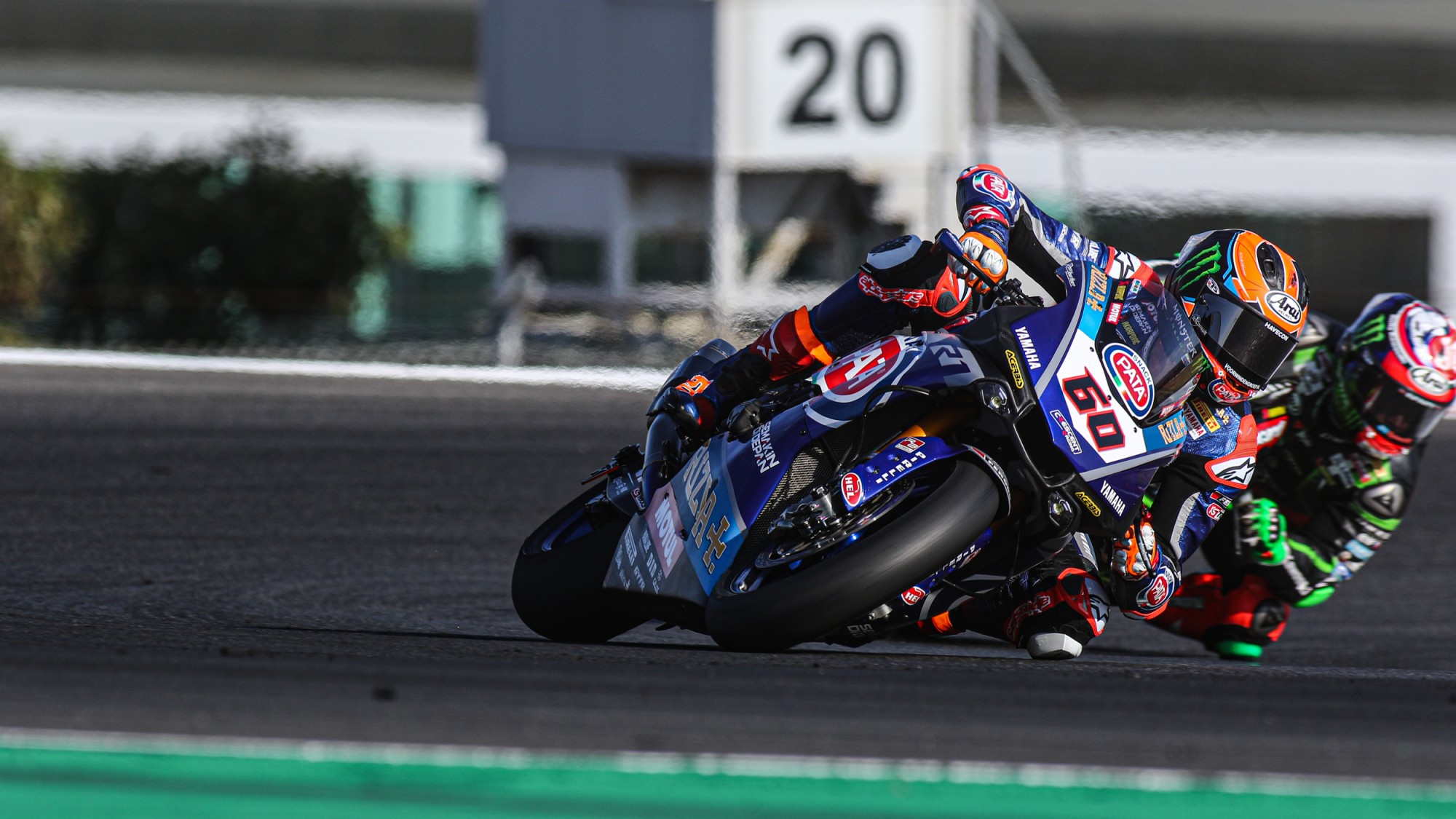 Back fit and eager to get in the battle for the rest of 2019, Michael van der Mark won’t be holding back in the closing four rounds of the 2019 season…

It was a welcome return to top form for Michael van der Mark (Pata Yamaha WorldSBK Team), who completed a two-day Portimao test in fourth place. The Dutchman put in a Good effort to return back up the order, having had the last two rounds of the 2019 MOTUL FIM Superbike World Championship plagued with an injury picked up in Free Practice at Misano.

The Dutchman’s Portimao outing wasn’t without incident however, as he had a small crash during FP1 of day two, whilst he suffered mechanical gremlins twice in FP2. Whilst finishing a strong fourth and less than 0.4s behind teammate Alex Lowes at the top, van der Mark knows that he will come out with his boxing gloves on if he is to tackle the third position in the championship, currently occupied by Lowes.

Reviewing his test, van der Mark said: “First of all, it was great to be back on the bike after a long Summer break. The last bikes me and Alex were riding were quite a lot different compared to our race bikes. Yesterday, to be honest, the feeling came back pretty quick, we could start testing the stuff we wanted to. I was happy with yesterday, we tried some parts in the afternoon, but we tried them on Sunday morning when it was cooler too.”

The 26-year-old has had good results at the Portuguese circuit in years gone by, taking a WorldSSP victory in 2014 before never finishing outside of the top ten in his WorldSBK career at the venue. With three podiums in the last three races at the track, will he be able to add to his win tally in 2019?

“Our aim is to get back to the level we were before Misano. We had such a good flow, and I am feeling fit again and I have a good feeling with the bike again too. I want to fight for podiums already, from Portimao onwards. Portimao is one of my favourite rounds and I have had some really good results there in the past. I am sure that we have improved everything and that we can fight for the podiums in the next couple of rounds.”

Trailing Lowes by five points in the championship and just 13 ahead of Leon Haslam (Kawasaki Racing Team WorldSBK), van der Mark is in the thick of an feisty battle for third place in the championship, with six riders covered by just 50 points.

Watch the end of a thrilling WorldSBK season in comprehensive fashion with the WorldSBK VideoPass! 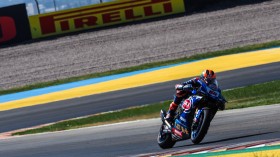 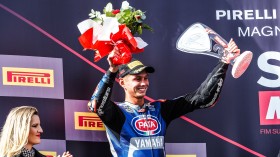 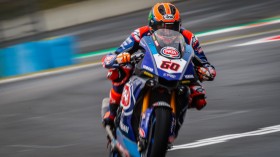