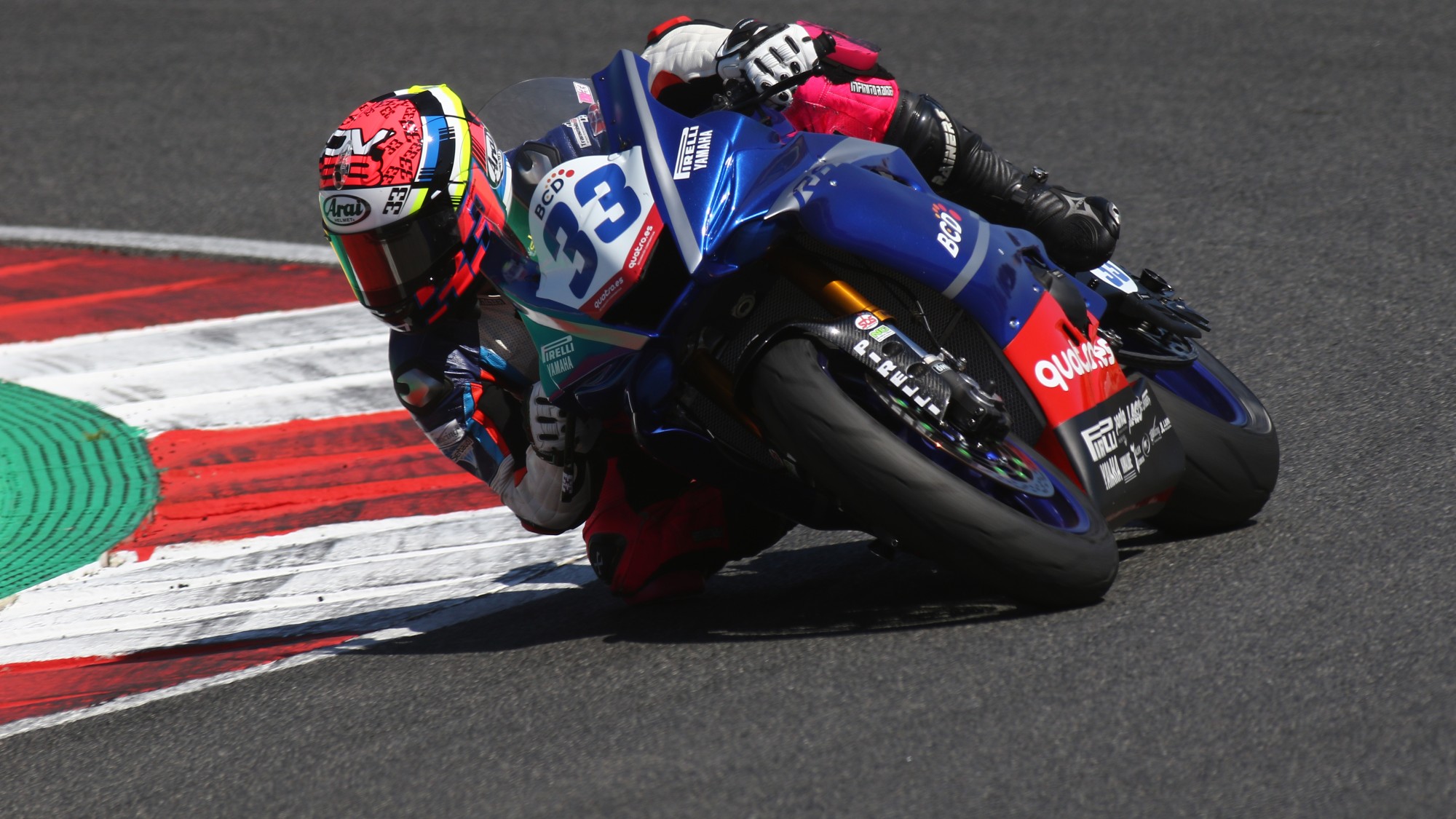 The 19-year-old Spaniard, who won the last race of the 2018 WorldSSP300 campaign, will make his World Supersport debut, in place of Maria Herrera.

The 2019 World Supersport championship will welcome the return of former World Supersport 300 race winner, Dani Valle, who will replace Maria Herrera at the MS Racing. Herrera had scored points on four occasions in 2019, amassing to five points. Valle is set to come in with immediate effect and will complete the last four WorldSSP races.

Valle rose to prominence when he took a famous win at the WorldSSP300 title-deciding round last season, ultimately stopping fellow countryman Mika Perez from taking the championship win and instead, giving it to Ana Carrasco. However, Valle hasn’t been in the WorldSBK paddock this season, as his attentions turned to FIM CEV Repsol Moto2™ European Championship, where his best result has been a ninth.

The MS Racing outfit extends all the way into the WorldSSP300 class too, with Ton Kawakami creating history in the class last time out at Donington Park with the first ever Brazilian pole position in the WorldSBK history. Joining Kawakami in the team are Andy Verdoïa and Beatriz Neila. The team will look to improve their World Supersport results with 19-year-old Valle.

Watch Valle and the rest of the WorldSSP grid in action through the remainder of 2019 with the WorldSBK VideoPass!