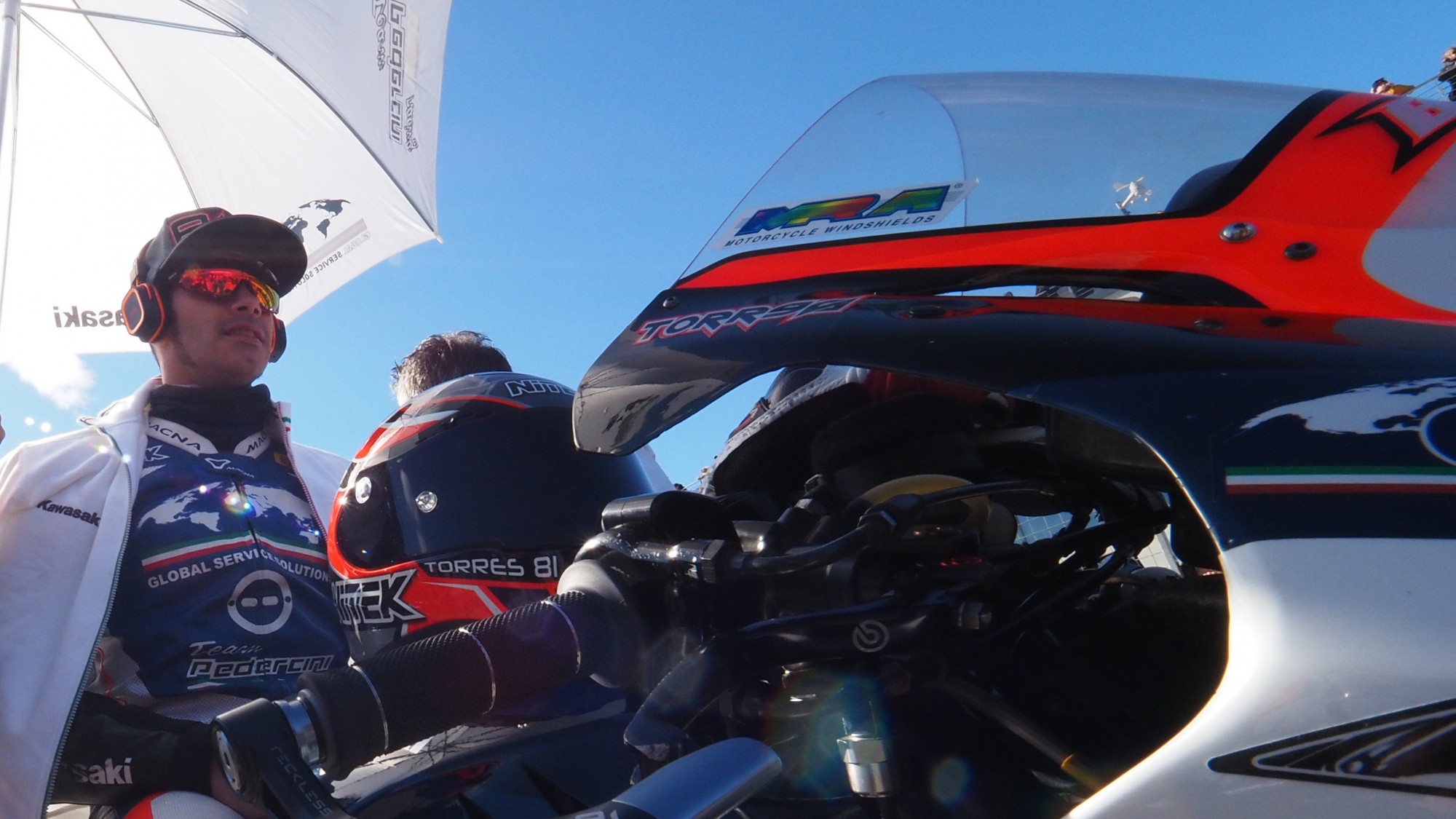 After what has been a very impressive return to Europe, Jordi Torres (Team Pedercini Racing) has been one of the stand-out performers amongst the Independent teams and riders. The Spanish rider has put together an impressive string of six top-ten finishes, stretching back to Race 2 at the Chang International Circuit, Thailand.

The upturn in form from Torres was significant at MotorLand Aragon, when he qualified as top Kawasaki on the grid after the Tissot Superpole session, ahead of reigning four-time WorldSBK Champion, Jonathan Rea (Kawasaki Racing Team WorldSBK). Since then, Torres has run as high as sixth in the races but has so far, achieved a best result of seventh in Race 2 at MotorLand Aragon.

The Spanish rider will look for another top ten in the first race at Imola this weekend, stretching his top ten run to seven – something he hasn’t been able to do since the first seven races of the 2016 season, which in itself is a personal record for consecutive top ten finishes. Can he continue his top form for the team’s home round?

The Autodromo Internazionale Enzo e Dino Ferrari circuit in Imola is a historic venue on the WorldSBK calendar, steeped in history and character. It is a circuit that holds happy memories for Torres too, as he achieved his first podium at the circuit in 2015 with a third place. With six top tens from eight starts, including a fifth place on the MV Agusta in 2018, Torres could well be up the sharp end in 2019 once more.

You can watch all of the action in WorldSBK at Imola with the WorldSBK VideoPass! 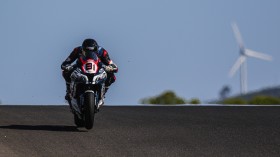 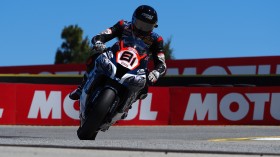 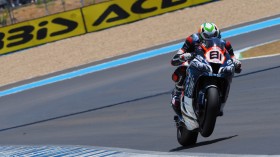