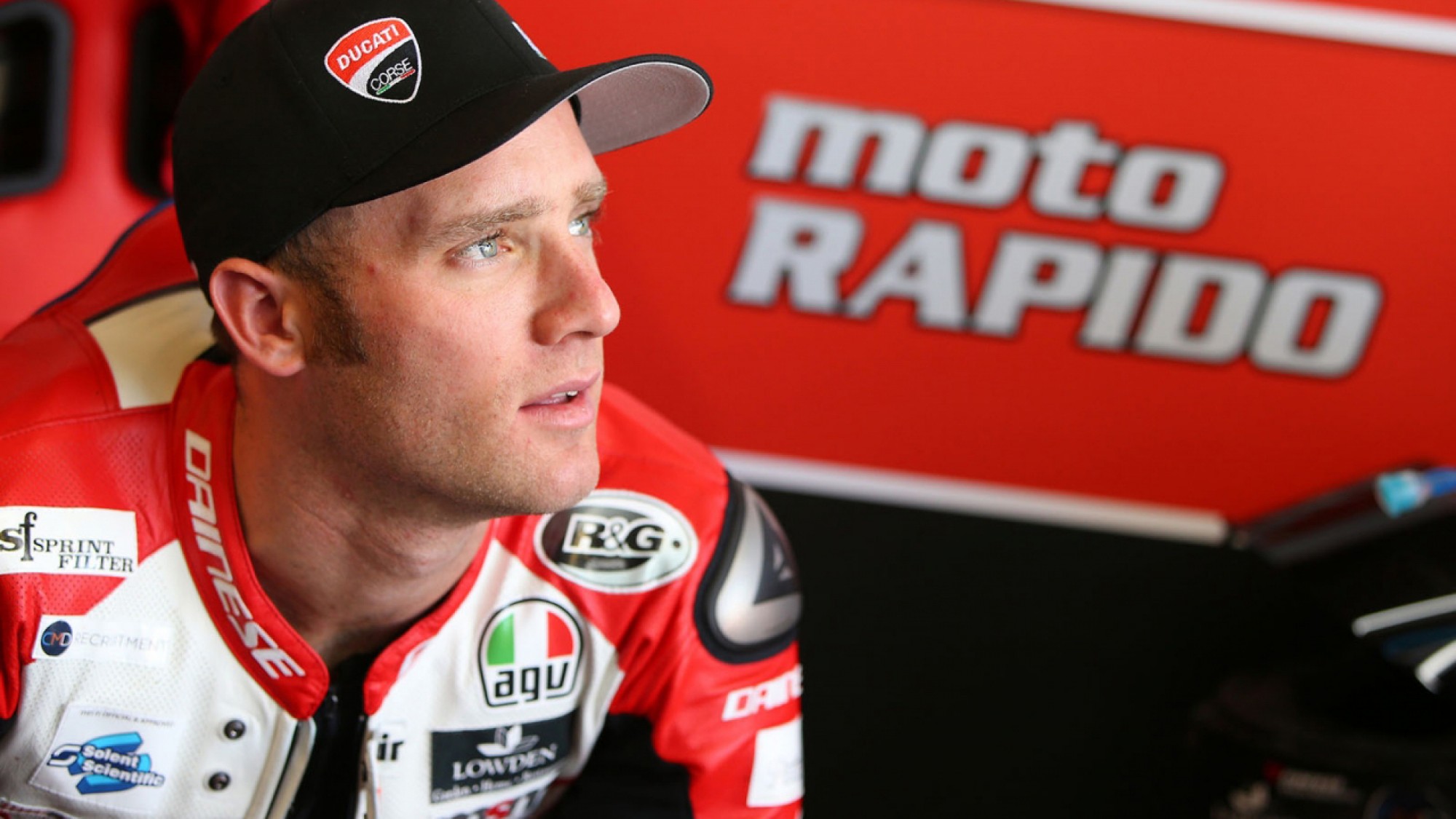 Team Goeleven have announced that British rider Tommy Bridewell will jump onboard their Ducati V4 R for the remainder of the Pirelli Italian Round, after Eugene Laverty’s unfortunate injury in the first Free Practice session of the day.

Laverty was immediately taken to the local hospital after a massive highside at Acque Minerali, where he was diagnosed with two fractured wrists. He will now be examined in Barcelona by Dr. Mir, before undergoing surgery. A recovery timetable is yet to be announced.

Bridewell, aged 30, first raced in the World Superbike championship all the way back in 2008, making a wildcard appearance onboard a Suzuki at the season-closing Algarve round, the same weekend Jonathan Rea also made his WorldSBK debut (and alongside fellow wildcards Leon Haslam and Cal Crutchlow). Bridewell would return two years later on a Honda at Silverstone, finishing a best of 18th.

The Englishman has also competed in STK1000, the 125cc World Championship, and is a regular in the national Superbike scene, where he currently competes onboard a Ducati V4 R.

How will Bridewell fare on his WorldSBK return? Find out as the Pirelli Italian Round moves forwards on WorldSBK VideoPass!