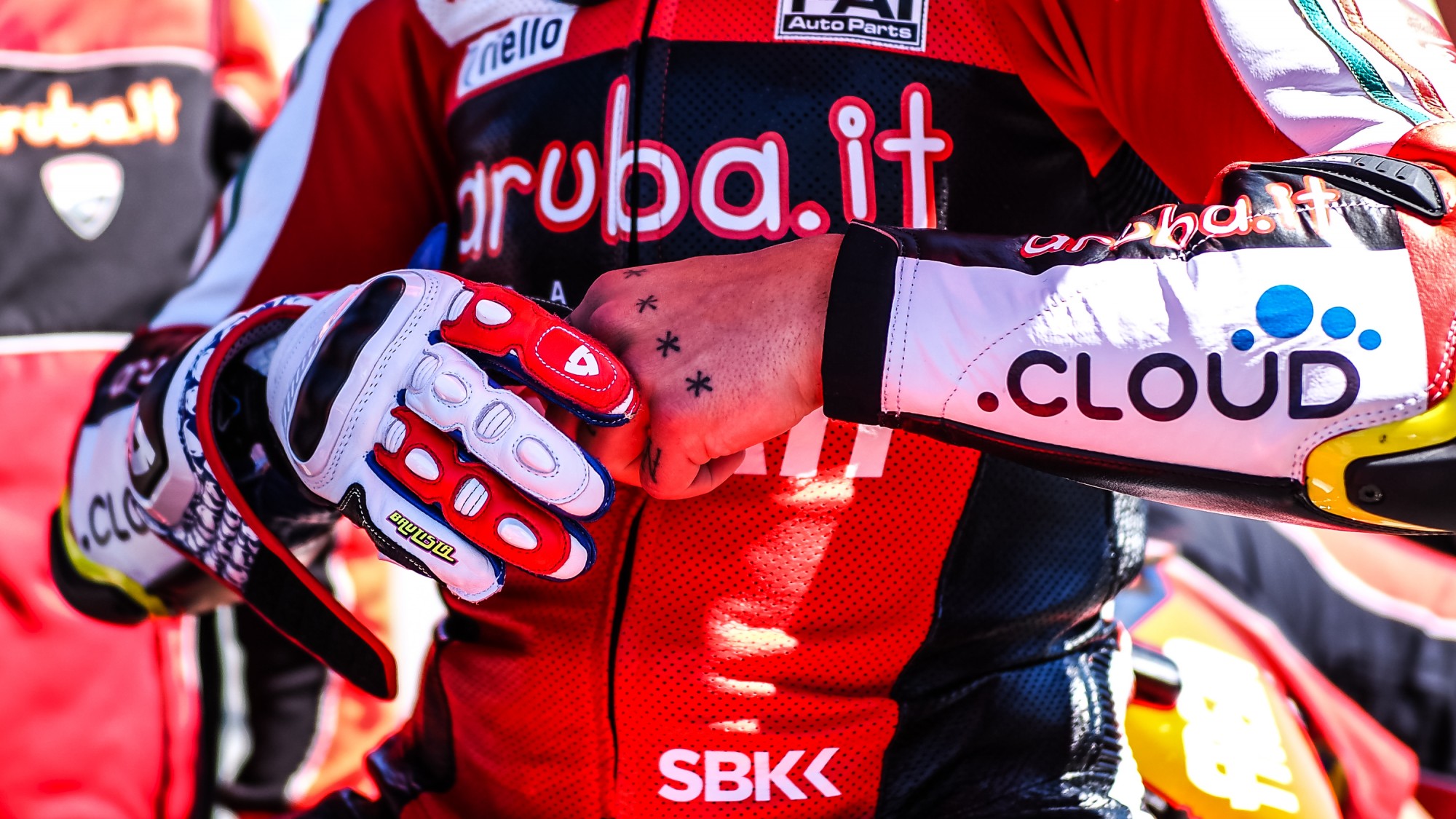 After the toughest weekend of his WorldSBK career – both physically and mentally – Bautista has four rounds to get back on terms with Jonathan Rea.

He started the 2019 MOTUL FIM Superbike World Championship season with three hat-tricks but at Laguna Seca, it was a hat-trick of a different kind that Alvaro Bautista (ARUBA.IT Racing – Ducati) suffered. The Spanish rookie failed to score any points during the Geico U.S. Round after crashing in Race 1 and being taken out in the Tissot Superpole Race, resulting in a shoulder injury which consequently forced him to retire from Race 2.

After the first four rounds, anybody thinking that Bautista wouldn’t lead the championship going into the Summer break would be classed as a bit too optimistic. But, as is the case with a dramatic 2019 WorldSBK season, the 34-year-old trails championship leader Jonathan Rea (Kawasaki Racing Team WorldSBK) by a staggering 81 points after his latest on-track catastrophe combined with two wins and a second for the Northern Irishman. Despite trying to ride in the final race of the weekend, injury proved to get the better of Bautista, who simply can’t buy luck at the moment.

Reviewing the final round before the Summer holidays commence, Bautista said: “The good luck for us has disappeared this weekend. We had two races today after yesterday’s crash but in the Tissot Superpole Race, at Turn 2, Razgatlioglu came from the outside of the track to the inside and touched me, which caused me to crash. Unfortunately, I hit my shoulder very, very hard. Fortunately, there is nothing broken but there’s a lot of pain and also, some ligament problems.”

Having returned to Laguna Seca six years after his previous race there in MotoGP™, Bautista couldn’t have expected such a turn of misfortune to come his way, with just 12 races and four rounds left of the 2019 WorldSBK season. In those four rounds, Bautista has never raced at three of the circuits, although plenty of testing before Portimao will prove to be essential in order to give him a competitive edge.

Continuing to talk about the gap to Jonathan Rea and the hopes of becoming WorldSBK Champion in his rookie season, Bautista was optimistic: “Mathematically, it is still possible, but I am also a realist. Right now, my target is to enjoy the four rounds that remain. They will be new circuits for me, but I will try to stay positive and do my best!”

Whilst Jonathan Rea has achieved one of the most remarkable turnarounds in WorldSBK, Bautista will seek to repay him the favour. There have been numerous times when points advantages have been overturned in WorldSBK, most notably in 1998, 2002, 2009 and 2014. Will Alvaro Bautista be able to bounce back?

Find out everything in the remaining four rounds of the 2019 World Superbike season with the WorldSBK VideoPass!