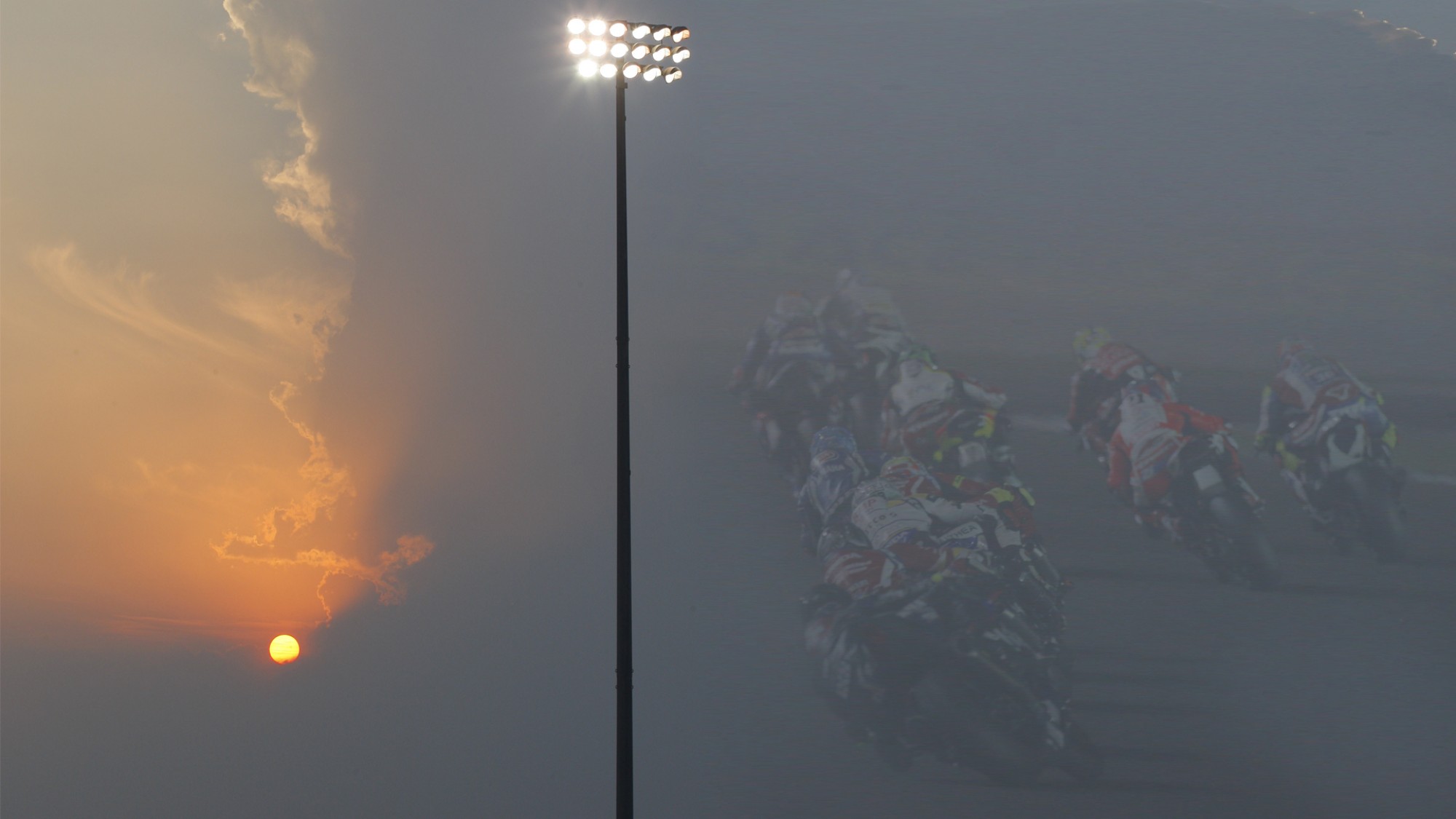 When a monarch dies there is always a replacement waiting in the wings. The line of succession needs to be clear; otherwise a Kingdom can be left in peril. In WorldSBK when one season ends another begins immediately as WorldSBK commentator Steve English explains…

WorldSBK’s first group test of the 2020 season will take place in two weeks’ time at Motorland Aragon. From the moment the flight crates were packed at the Losail International Circuit and flown back to Europe from Qatar, the wheels were set in motion to get those bikes ready to be put onto trucks and sent to Spain. The turnaround of a race team is always incredibly impressive.

It will be the day when new riders take to the track with new bikes. Scott Redding has already sampled his WorldSBK Ducati at Valencia. Garrett Gerloff and Federico Caricasulo will get their first tastes of WorldSBK machinery at Aragon. Out with the old, in with the new. Teams and riders will be focused on the Aragon and Jerez tests for the next month before they can finally look to unwind in December for a few weeks.

The tests offer a first snapshot of what we can expect for next year. The first feelings riders have with their bikes. The season is over but the reset and repeat for 2020 has begun.

This year has been one of contrasts. Mostly we have focused on the battle at the front between Jonathan Rea and Alvaro Bautista. Whether it is seen as a title won or lost has been discussed heavily but it’s impossible to underestimate how impressive both riders have been this year. Bautista was dominant as a newcomer but when the bubble burst it came with a very fast descent. For Rea, this has been an incredible season where once again he has faced down the challenges of rivals and come away with a title.

He enjoyed the aftermath of retaining his crown. Taking a holiday, enjoying a few days of relaxing; but then his focus turned to the end of season. Winning races, getting ready for 2020 and whatever new challenges await.

One of those challenges will come in the form of the man who finished third in the world; Alex Lowes. The British rider will join Kawasaki alongside Rea, with the Aragon test his first opportunity to learn about a new bike. Jumping on the bike that has won so much is always a challenge.

For the rest of the field, they’ve spent years saying that “the Kawasaki is the best bike.” Suddenly, Lowes will be able to determine if it is better than his Yamaha. It’s all about the package of team and bike: it will take time to build those relationships.

For Lowes the task is clear: get up to speed as quickly as possible and see how he stacks up against Rea. Having been teammates with Michael van der Mark he knows what it’s like to have a fast teammate that can beat you.

“I think it’s been great working with Michael”, said Lowes after the Qatar Round. “We pushed each other, made each other better and we’ve always been able to shake hands and congratulate each other after a race. I think that growing up and fighting with my brother [Sam] on track taught me that we can try and beat each other, but we still have to be able to look past it when we’re away from the track.”

That ability could be crucial for Lowes over the winter as he compares himself to Rea and sees from the data where the five-time World Champion is strong. You need to have a very tough mentality to take the fight to Rea but even more so when you’re in the same garage.

For van der Mark it will be more of the same in 2020. He’ll stay at Yamaha and have a strong teammate – Toprak Razgatlioglu. The pair are two of the most naturally gifted riders on the grid and will have plenty to learn over the winter. Van der Mark will have Andrew Pitt as his crew chief after three years with Lez Pearson. Building that relationship will be key for the Dutchman. For Toprak, everything is new. The Yamaha R1 is a very different beast to the Kawasaki ZX10-RR but the WorldSBK race winner will bring with him plenty of confidence.

Up and down the grid every team and rider are now processing change. How quickly they adapt will be crucial. If they can do it in time for Phillip Island, like Bautista last year, they could spring a surprise and give Rea something to think about.

The season is over. Long live the season.