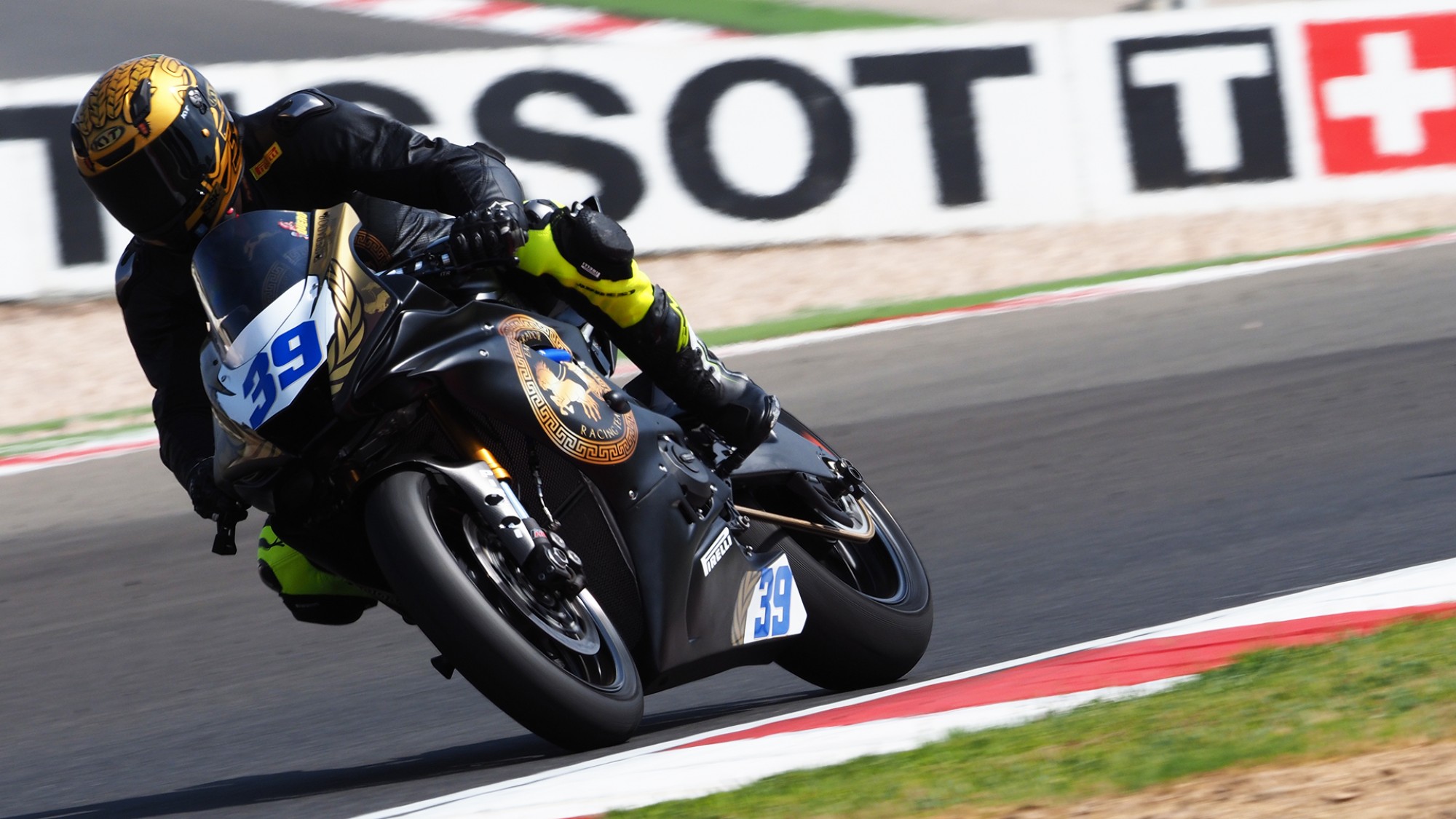 The halfway point of the season will soon be upon us and every single class under the MOTUL FIM Superbike World Championship umbrella is heating up exponentially. The number of faces gracing the world stage is growing too; while in the premier class we have the majestic return of Ten Kate Racing and Loris Baz to look forward to, new names will also enter the fray in both FIM Supersport World Championships for the Acerbis Spanish Round.

Returning to WorldSSP after a fine debut last season at Portimao, Borja Quero Martínez (EMPERADOR Racing Team) will join Isaac Viñales, Maria Herrera and Nacho Calero in trying to get the home fans’ spirits up. The 20-year-old was well on course for a point-scoring finish before another rider unfortunately crashed into him in the penultimate lap, but his talent was on full display for most of the weekend. Making his return with more experience and a point to prove, the stage is set for the Emperador Racing rider to prove his worth.

The Andalusian team will also be placing a second racer on the Supersport grid, French rider Loic Arbel. Like teammate Quero Martínez, this 22-year-old from Besançon has been honing his skills in the Spanish championship, in preparation for the step up to the world stage. Following in the footsteps of WorldSSP titans like Lucas Mahias and Jules Cluzel, could Arbel represent a new hope for the French fans?

There will also be a strong wildcard presence in WorldSSP300, with three riders joining the regular Spanish Armada in Jerez. 17-year-old Guillem Erill (DEZA – BOX 77 Racing) rejoins the championship after participating in the Motocard Aragon Round, while Alejandro Carrión (DEZA – BOX 77 Racing) and Unai Orradre (BCD Yamaha MS Racing) make their debuts in the feeder series. Two, wide open races await them.

Will we see any surprises in Jerez? Watch all the racing live thanks to WorldSBK VideoPass!