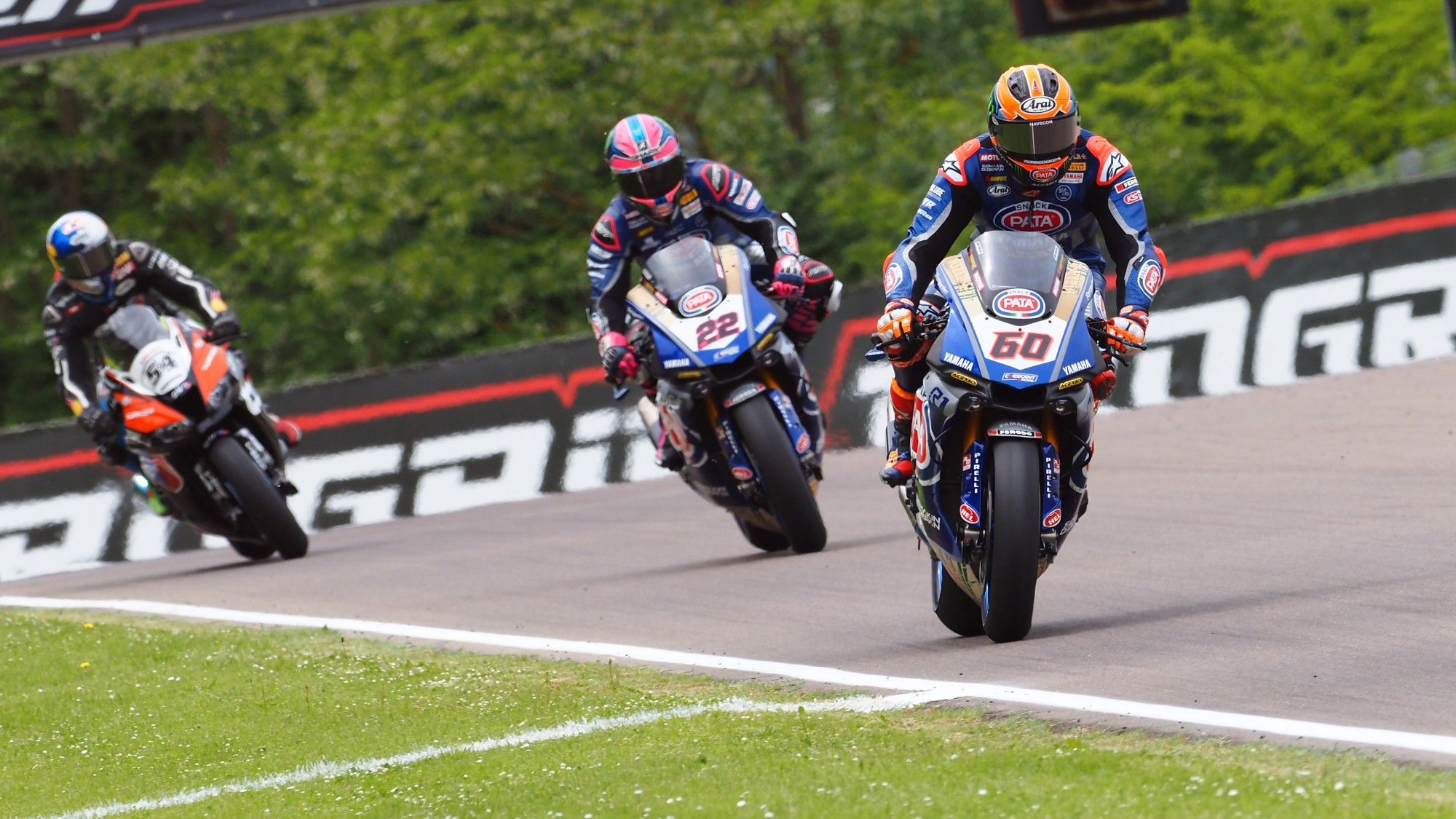 This Friday and Saturday, with first and second settled, all eyes will be on the battle for third. Only one man can join Jonathan Rea (Kawasaki Racing Team WorldSBK) and Álvaro Bautista (Aruba.it Racing – Ducati) on the end-season podium. All three will be aiming higher in 2020; at the same time, for all three this would be their best result in the MOTUL FIM Superbike World Championship.

All three have shown different strengths on their way here. Lowes is winless in 2019 yet has proven to be one of the most consistent men in the paddock. Razgatlioglu suffered early on in the year, yet since June he has arguably been the strongest of the three and a serious threat to the two championship frontrunners. Van der Mark is tougher to define: a championship contender in some places, behind his teammate in others.

The Dutchman could point fingers at that unfortunate highside which took him out of the Misano weekend and left him in pain for the next two. Yet would the battle have been sewn up already? The other two could look at similar instances of misfortune: Lowes’ incredibly disappointing Jerez weekend, followed by his own crash while leading at Misano; Razgatlioglu’s tumble at Magny-Cours when potentially on-course for a treble, or the amount of rainy occasions which have frustrated the inexperienced Turk.

The only truth is that all three have proven to be deserving, yet only one will walk away with the prize. Ultimately it all boils down to who can perform the best at the Losail International Circuit. The Englishman has two podium finishes in Qatar, but momentum is on Puccetti’s side. Van der Mark, meanwhile, is the only one who can claim to know what it takes to finish third in a World Championship. Experience, consistency, youth: one will prevail in Losail. But it will take all three races to find out which one.

The future is now! Three potential World Champions face-off for bronze before chasing the title next year. Watch all the action from the Motul Qatar Round thanks to WorldSBK VideoPass!