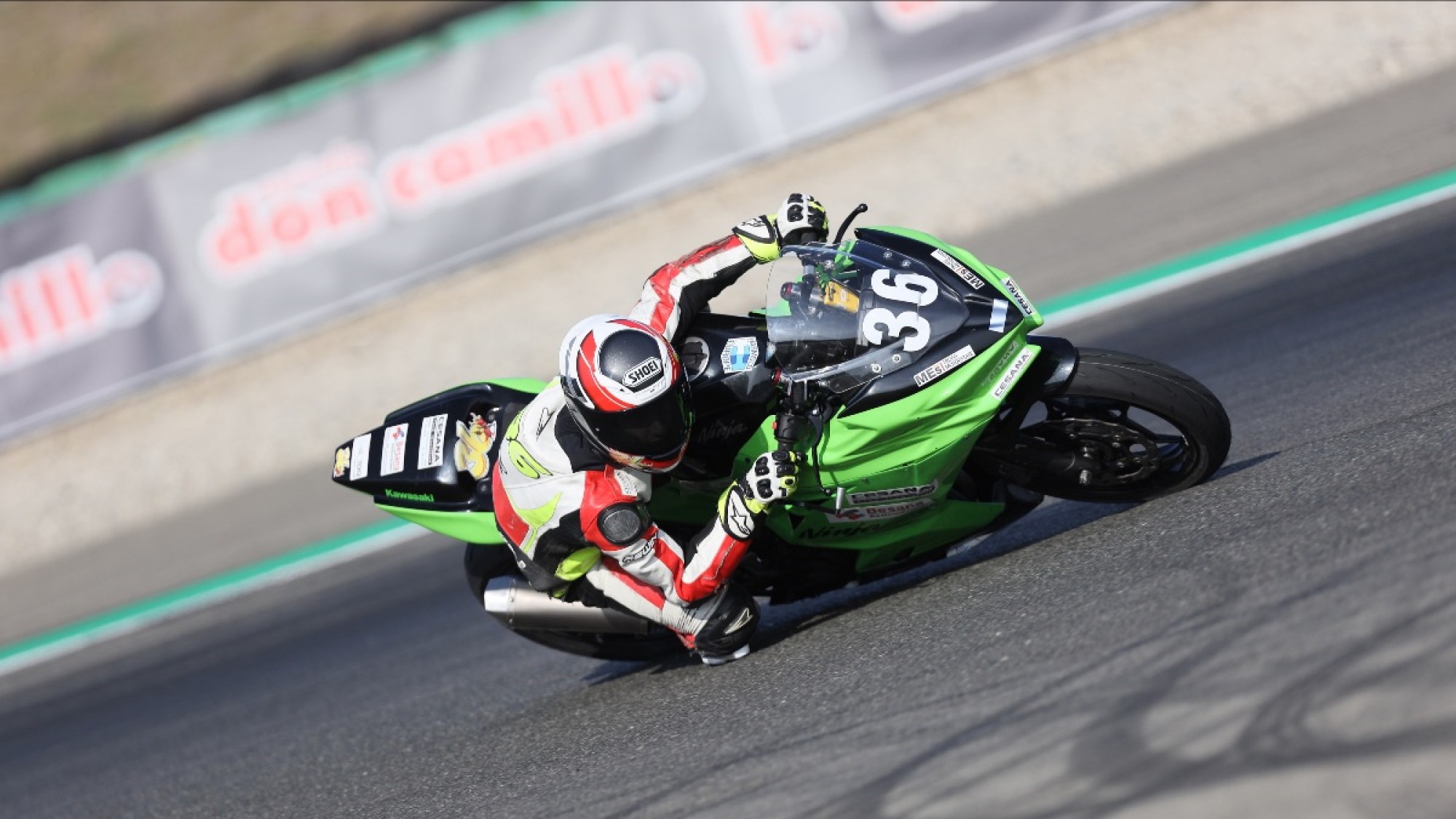 The World Superbike outfit will field Italian hopeful Stefano Ranieri in the WorldSSP300 category, adding to the feeder class’ spectacle this weekend

Team Goeleven will expand their presence in the World Superbike paddock at the Pirelli French Round at Circuit de Nevers Magny-Cours this weekend, as they field a WorldSSP300 bike for the first time. The team will give young Italian rider Stefano Ranieri the opportunity to graduate in the World Championship, having won the Challenge Go Eleven in Italy.

Ranieri was born in 1998 and has previously contested the Italian CIV Supersport 300 championship, where he has been inside the top ten. At 20, he will be making his debut in the WorldSSP300 class, keen to impress from FP1 and right through to the end of the weekend. This will also be his first time at Magny-Cours.

Speaking ahead of his WorldSSP300 debut, Ranieri said: “I am very happy about this opportunity offered to me, I hope to do well and to show my talent! I expect and hope to be competitive and to be comfortable with Team Go Eleven.”

Every year, the MotoEstate Trophy – of which the Challenge Go Eleven is a part of – helps young riders reach the World Championship. Ranieri is the next one from their production line.

Continuing, the 20-year-old stated, “For me it will be all new, it is the first time in the WorldSSP 300 and at Magny-Cours. The Challenge Go Eleven championship was very constructive and helped me grow both as a rider and as a person, now I expect the debut in the World Championship, I will give 100% to get a good result and I will enjoy this opportunity until the last lap!"

The WorldSSP300 championship could be decided this weekend, as Manuel Gonzalez (Kawasaki ParkinGO Team) looks to become the third Spanish champion in the class. However, there are plenty of riders trying to stop him.

Watch all the WorldSSP300 race action on Sunday with the comprehensive WorldSBK VideoPass!