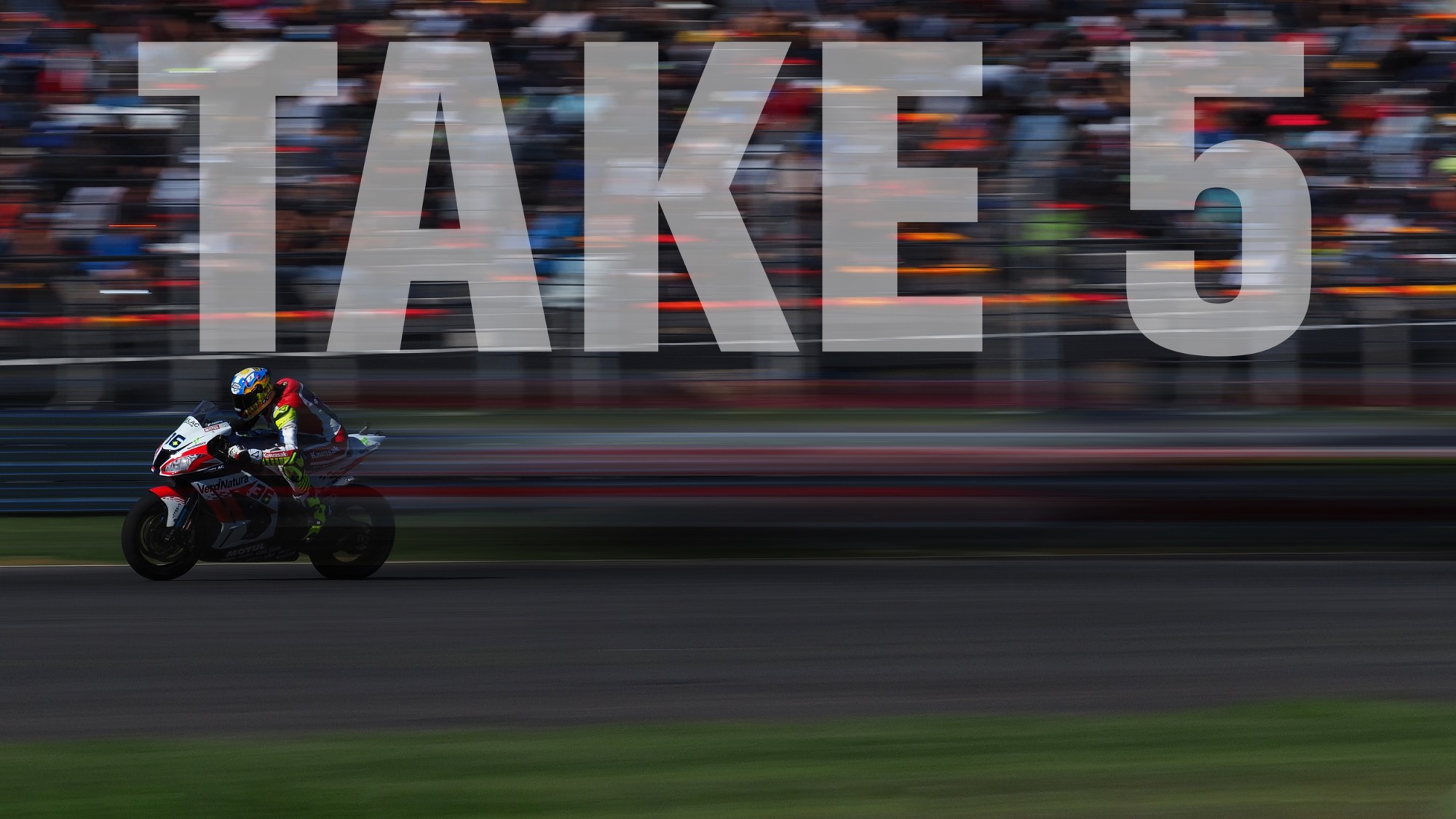 The 2018 Motul Argentinean Round was undoubtedly a monumental occasion. WorldSBK’s first visit to South America, the local fans were treated to a weekend of brilliant racing set against the gorgeous backdrop of the ‘Ruta 40’, Andes Mountains and non-stop worshipping of Tati Mercado.

One year on, we’re back for our second serving of the San Juan Villicum circuit and it’s thus the perfect opportunity to look back at the stand out moments from last year. Here is a taste of what to expect…

New circuit equals level playing field. No one had done so much as a lap around the San Juan Circuit before the weekend of the 2018 Argentinean Round; data was non-existent, experience all for naught. This is the kind of scenario where talent is meant to prevail over everything.

Everyone walked into Race 1 blind to what the twisting circuit would throw their way and, in those circumstances, Toprak Razgatlioglu truly played a blinder. The Turkish sensation, then a few days shy of his 22nd birthday, sailed past Chaz Davies, Alex Lowes, Tom Sykes and Eugene Laverty on the way to only his second podium in the class – a first in a Race 1.

Two records with one stone

Records usually become harder and harder to beat every few years, particularly those related to age, but occasionally some bars are set too high right from the get-go. Sebastiano Zerbo made his two sole WorldSBK starts in 1989 and scored no points, yet it was enough to make him the youngest rider in the top class for a full 29 years. Until the 2018 Argentinean Round.

Gabriele Ruiu joined Team Pedercini for the final two rounds of 2018 after a few promising appearances in STK1000. At the age of 18 years, 4 months and 27 days, he was four days younger than Zerbo at the 1989 Enna Pergusa Round… And four months younger than Yuichi Takeda when he became WorldSBK’s youngest point-scorer in 1996. Takeda’s race win record – from that same race in 1996 – remains unbeaten and perhaps unbeatable.

Argentina was also where the first Independent Riders’ Championship was settled. While Razgatlioglu showed promise in Race 1 and managed to delay the festivities, it was all about Xavi Fores and Barni Racing in Race 2. The Spaniard got the holeshot on lap one and took control of the race for half the race, before Jonathan Rea moved ahead. Still, it was enough to guarantee second position ahead of the two works Ducati bikes and secure the battle of the Independents. A superb result and his final podium in WorldSBK (for the time being, at least).

This was a significant weekend in many ways: the first race to ever take place at the San Juan Villicum Circuit, WorldSBK’s first visit to South America… So, it was quite appropriate to cap it off with another milestone in the series history. And of course, who else for that but one Jonathan Rea?

It wasn’t a surprise to see the Northern Irishman reign supreme in Argentina, but it was incredibly significative: these were his ninth and tenth consecutive victories on the trot, tying – and then beating – the all-time record shared by Colin Edwards and Neil Hodgson. The latter of them, achieved after barely sleeping a wink the night before due to a particularly nasty virus, was as hard-fought as they come.

Cluzel takes it to the end

It wasn’t all WorldSBK in Argentina, with the WorldSSP grid also making their way over to South America for the first time. Jules Cluzel trailed Sandro Cortese by 11 points (later revised to 10) going into the event and knew that anything other than a win would be insufficient, considering the consistency shown by his German nemesis. So, he did just that, holding off Cortese in the final lap and taking the fight to round 12. It was a masterful, tactical ride by the Frenchman and one that set the stage for their Qatar showdown, where the gloves truly came off.

Relive all these moments and follow the 2019 Motul Argentinean Round with WorldSBK VideoPass!