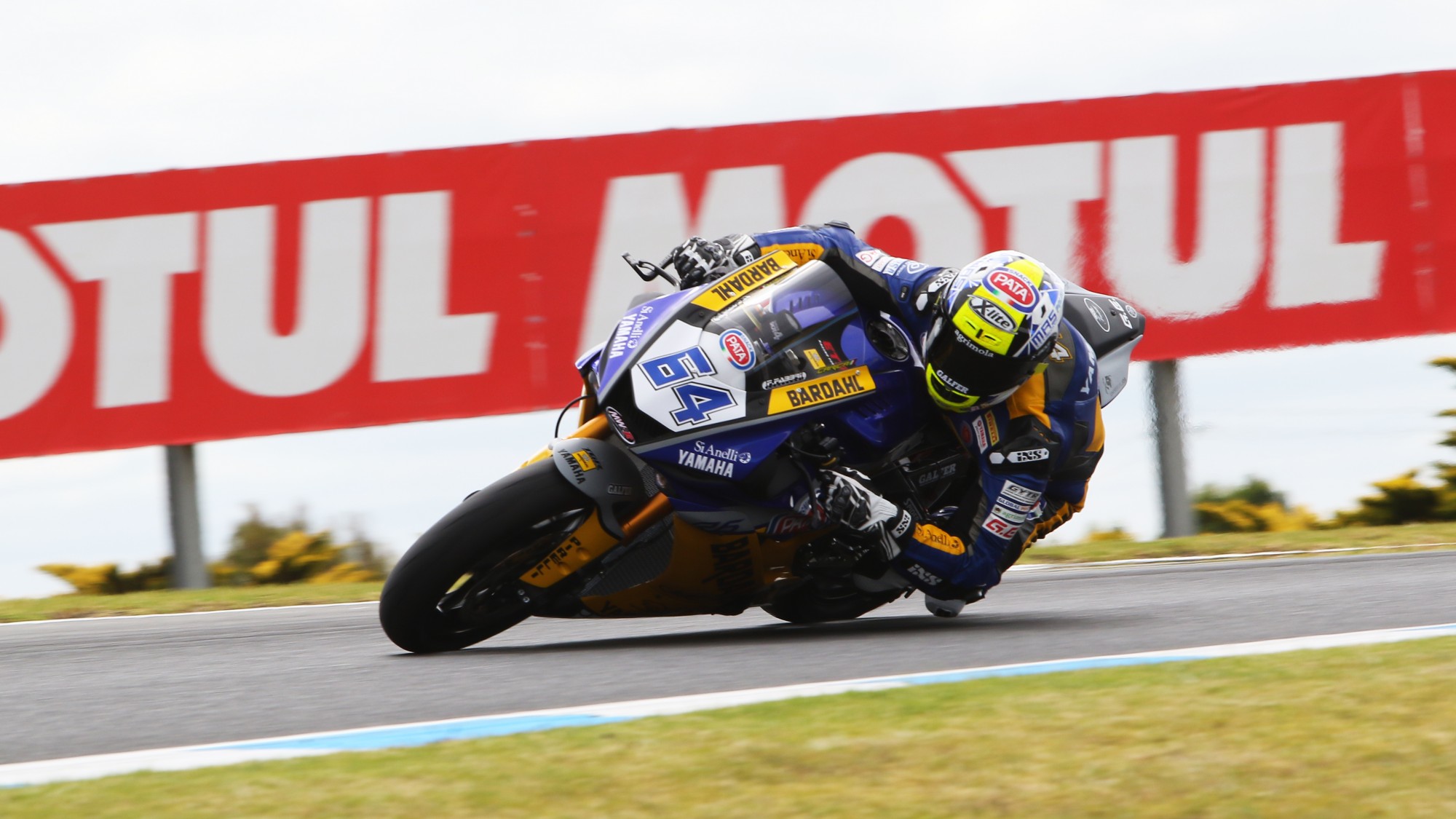 The first WorldSSP Tissot Superpole went to Italian rider Federico Caricasulo (BARDAHL Evan Bros. WorldSSP Team), who put in a fantastic lap time with two minutes to go. Teammate Randy Krummenacher was leading much of the session but was pipped by Caricasulo, whilst also left the pit lane too late to respond. The BARDAHL Evan Bros. WorldSSP Team have been the dominant force in the World Supersport Championship throughout testing and the opening two days of the Yamaha Finance Australian Round. Jules Cluzel (GMT94 Yamaha) put in a good performance, the former WorldSSP Championship runner-up coming home in third position.

Raffaele De Rosa (MV AGUSTA Reparto Corse) heads up the second row whilst teammate Federico Fuligni was impressive in his debut Tissot Superpole session, finishing fifth. Completing row two was Thomas Gradinger (Kallio Racing), who showed much promise in the Free Practice sessions but couldn’t capitalise on his pace when it counted.

Starting at the head of row three is Rookie, Hector Barbera (Team Toth by Willirace). The Spaniard having a slight altercation with Randy Krummenacher on circuit in the closing five minutes. Hikari Okubo (Kawasaki Puccetti Racing) finished in eighth whilst completing the third row was 2017 WorldSSP Champion, Lucas Mahias (Kawasaki Puccetti Racing).

Estonian rider Hannes Soomer (MPM WILSport Racedays) completed the top ten, making it all four manufacturers inside the top ten for the 16 lap, flag-to-flag encounter on Sunday. Watch the WorldSSP season kick off in fine style with our WorldSBK VideoPass! 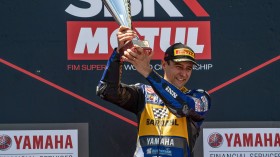 The Swiss rider made it a second WorldSSP win at the Phillip Island Grand Prix Circuit from three races! 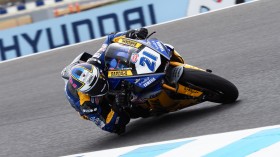