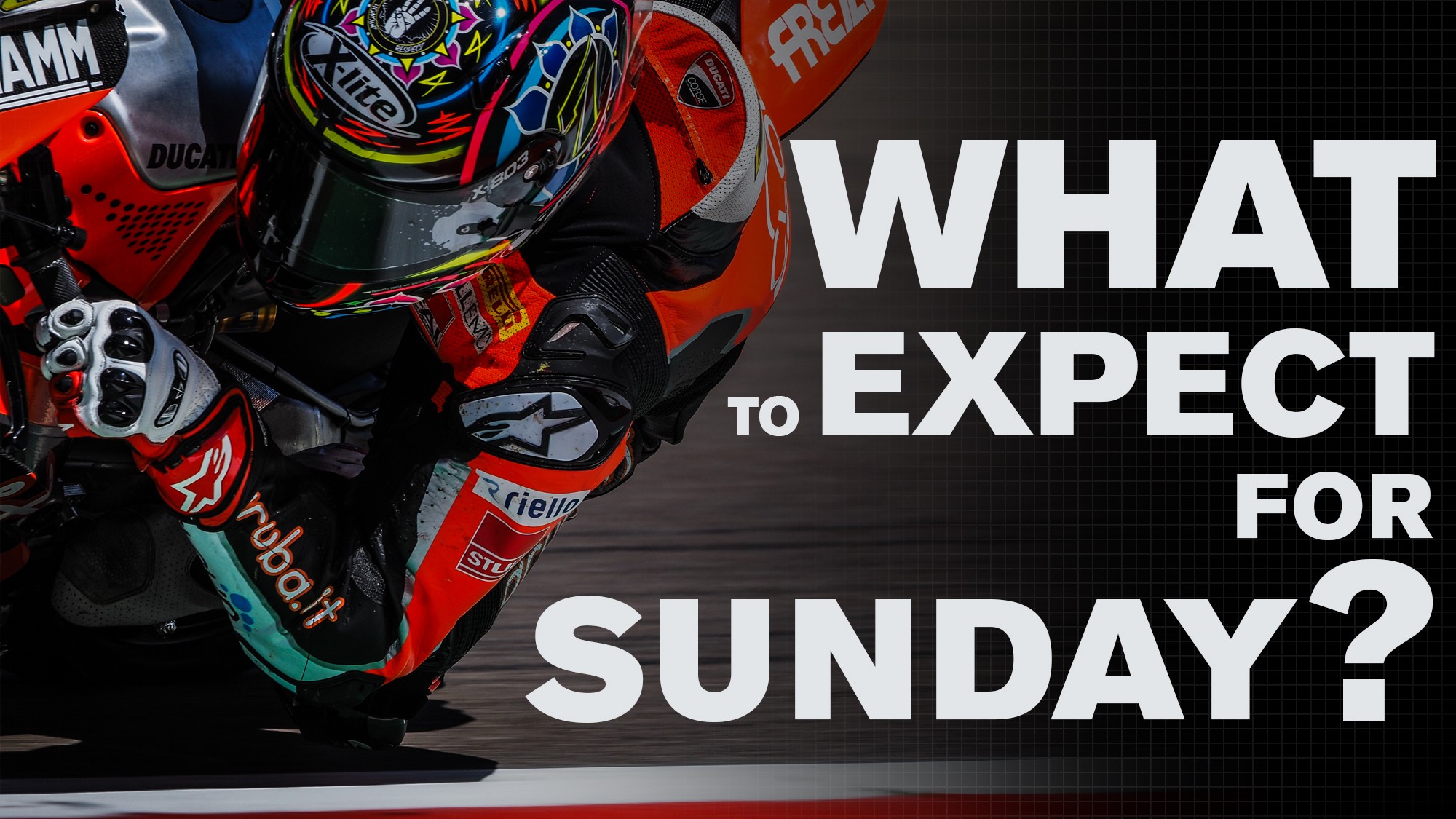 Having had the domination of Alvaro Bautista (ARUBA.IT Racing – Ducati) broken in Race 1 at Imola, there’s even more to look forward to on Sunday. The Spaniard will look to fight back against Jonathan Rea (Kawasaki Racing Team WorldSBK), but there is plenty more to find out about ahead of day three of Imola action!

Watch all action unfold tomorrow with the WorldSBK VideoPass!