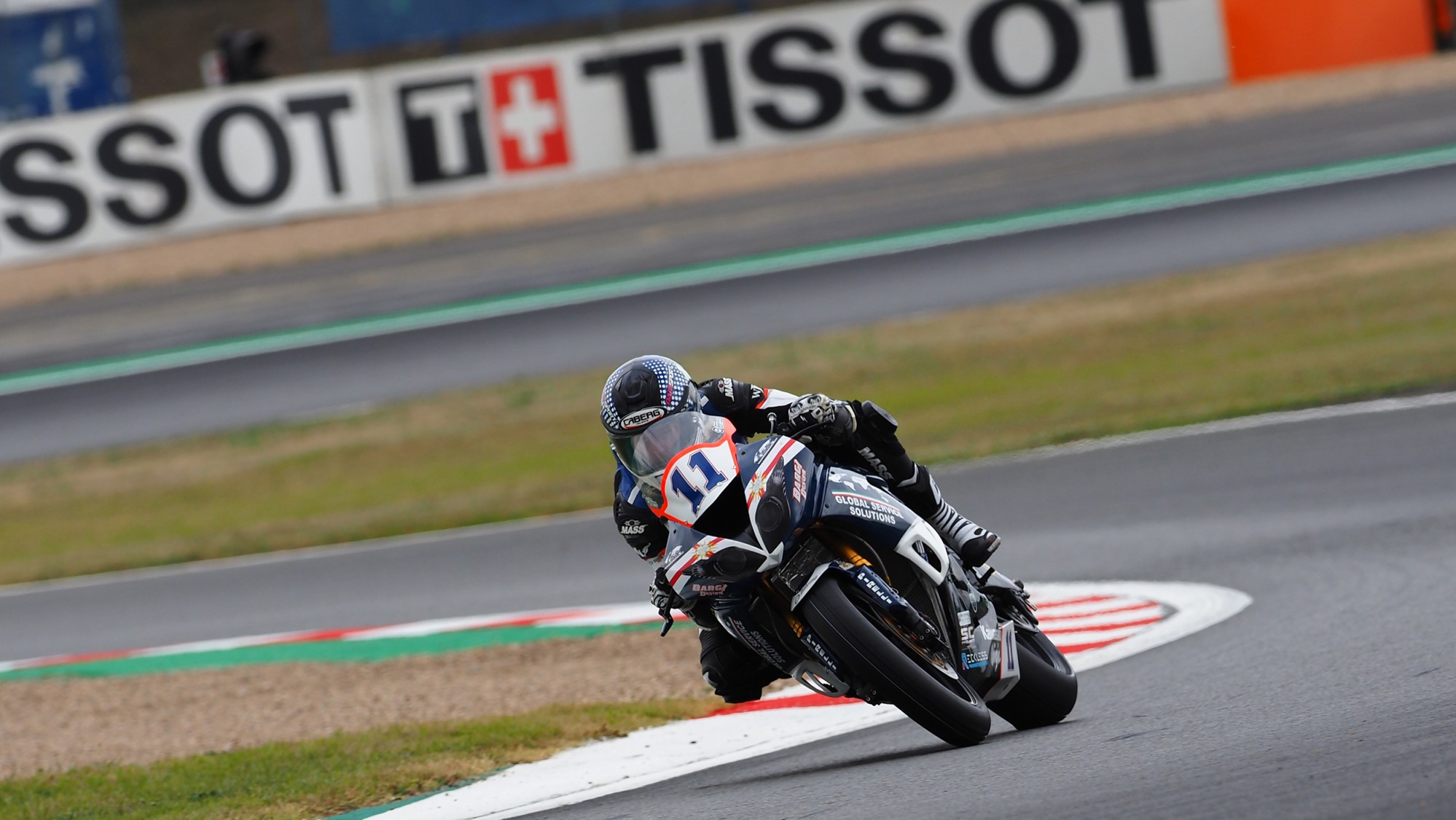 After showing a preview of his potential on Friday afternoon, Kyle Smith (Team Pedercini Racing) proved to be in a class of his own in the wet, claiming his first ever pole position in WorldSSP. The championship battle looks set to play out from the second row after a fascinating Tissot Superpole session at Magny-Cours.

With conditions still wet following rain earlier this morning, the opportunity was presented for Kyle Smith who showed such strong pace in the wet yesterday. The Briton set an astonishing early benchmark, opening up a lead approaching two seconds over Lucas Mahias (Kawasaki Puccetti Racing). For Smith though, his progress was halted by a fall at the Adelaide hairpin halfway through the session.

Mahias wouldn’t be threatening top spot though as the 2017 champion came unstuck at exactly the same corner as Smith, losing the rear end of his Kawasaki exiting turn five. With the lap times constantly improving, the Frenchman was soon relegated from the front row by Jules Cluzel (GMT94 YAMAHA) and Ayrton Badovini (Team Pedercini Racing), although the Italian rider saw his session ended early by a crash at Estoril corner.

In the end, Smith was able to re-join the action after his early fall and quickly showed that the mishap hadn’t dented his confidence. As the chequered flag waved, Smith improved still further to open up a 0.810s advantage over Jules Cluzel who will go in search of a second consecutive home victory as he bids to keep his slim title hopes alive. Despite his late fall, Ayrton Badovini held on for his first front row start since Magny-Cours 2016.

The championship challengers went head-to-head in the dying seconds with Federico Caricasulo (BARDAHL Evan Bros. WorldSSP Team) securing a narrow advantage over his team-mate Randy Krummenacher, despite missing out on the front row for the first time this season. Caricasulo will line up fourth, just ahead of Lucas Mahias with Krummenacher rounding out the second row in sixth.

The Kawasaki-Yamaha pattern continues onto the third row with Hikari Okubo (Kawasaki Puccetti Racing) in seventh, who maintains his 100% record of qualifying inside the top nine this year. Friday pacesetter Corentin Perolari (GMT94 YAMAHA) will start eighth for his home round ahead of Isaac Vinales (Kallio Racing) while Peter Sebestyen (CIA Landlord Insurance Honda) ensured that Honda were represented inside the top ten.

Elsewhere, Guilaume Pot (Team MHP Racing-Patrick Pons) suffered a crash at Estoril corner, causing him to miss out on the 107% cut-off time, while Thomas Gradinger (Kallio Racing) was the last rider inside the target time in 21st as he makes his return to WorldSSP from injury. 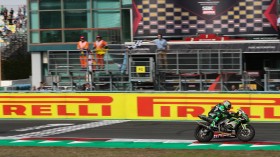 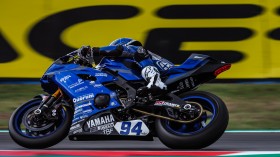 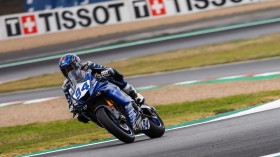