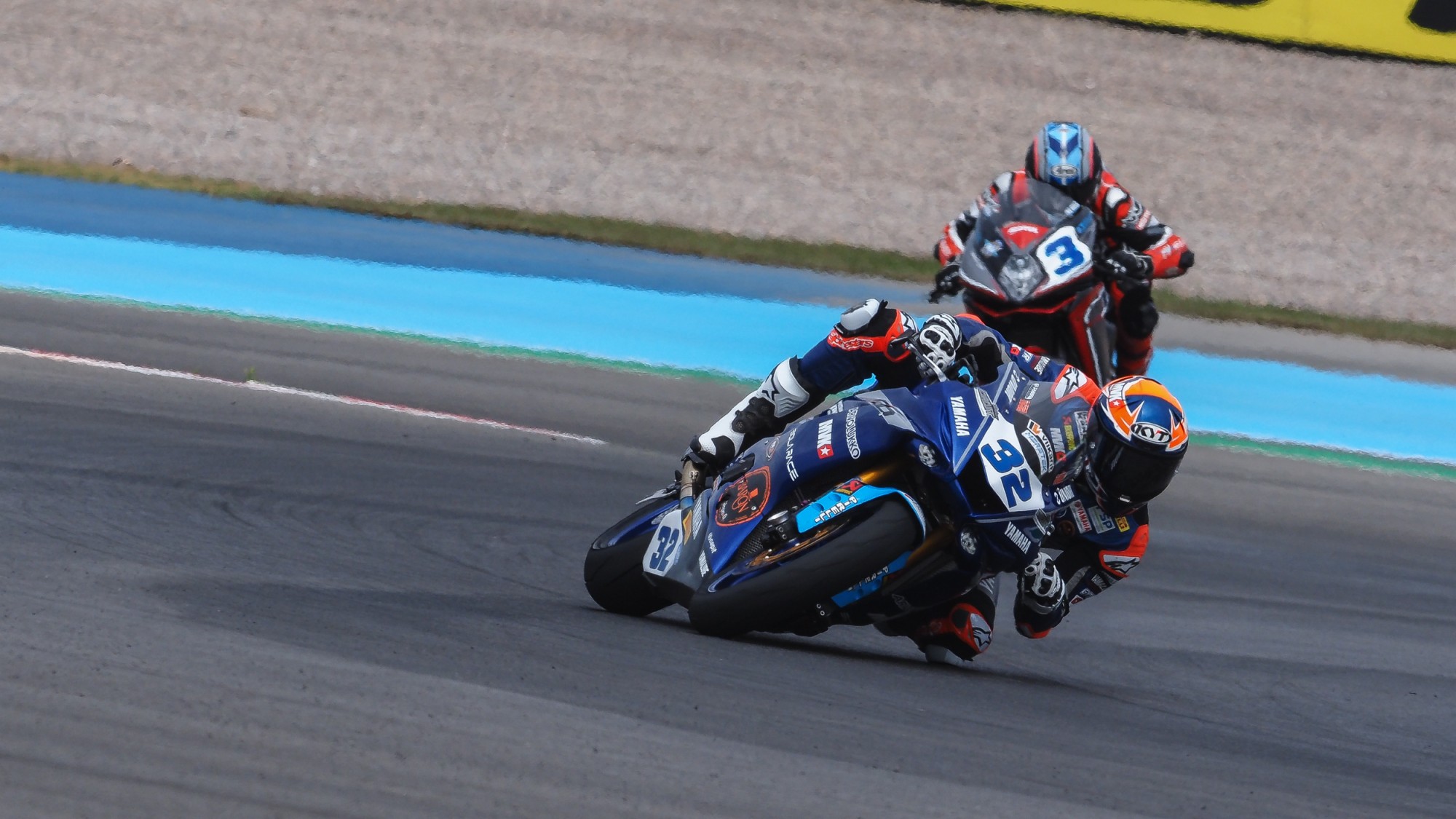 Isaac Viñales made it back-to-back rostrum visits in WorldSSP, the first time a Spanish rider has done this since Joan Lascorz back in 2010!

If you are Isaac Viñales (Kallio Racing), then podiums are a little bit like buses: you wait ages for one and then two come along at once. Having picked up his first ever World Supersport rostrum at Magny-Cours during the Pirelli French Round, a tremendous fight back at the Circuito San Juan Villicum during the Motul Argentinean Round meant that he was once again inside the top three.

From lights out, it looked like it would be a difficult race for the Spaniard, who lost time after various mistakes and unfortunate situations in the opening laps. But a valiant effort and a clean second half of the race brought the 25-year-old right back into contention, allowing him to capitalise on those making mistakes around him. On the final lap, he was in third and with Corentin Perolari (GMT94 YAMAHA) battling hard with Federico Caricasulo (BARDAHL Evan Bros. WorldSSP Team) in fourth, Viñales made it back to the podium in fine style.

“It was a great battle! A hard race for me because I lost a lot of time in the first few laps, because I made a bad start. I come back into the group, but I made a mistake, and lost about one or two seconds. Finally, I come back again and pass through the group to reach the podium, so I am happy!”

Viñales’ return to the podium for the second race in succession makes it the first time a Spanish rider has made it to the World Supersport podium in back-to-back races since Joan Lascorz was second at Misano and Brno back in 2010. It is also the first time that a Spanish rider has achieved back-to-back podiums for Yamaha in WorldSSP in 20 years, when Ruben Xaus was third and second at Assen and the Hockenheimring respectively.

The 25-year-old, from Llansá, heads to the final round in Qatar at the Losail International Circuit, a venue he knows extremely well. A sixth place in the Moto3™ World Championship back in 2015 confirms that Viñales, combined with his current form, could be one to watch, as he goes in search of a third podium in succession, thus making 36 consecutive podiums for Yamaha.

Find out if Viñales can get to the front of the field at Losail with the WorldSBK VideoPass!