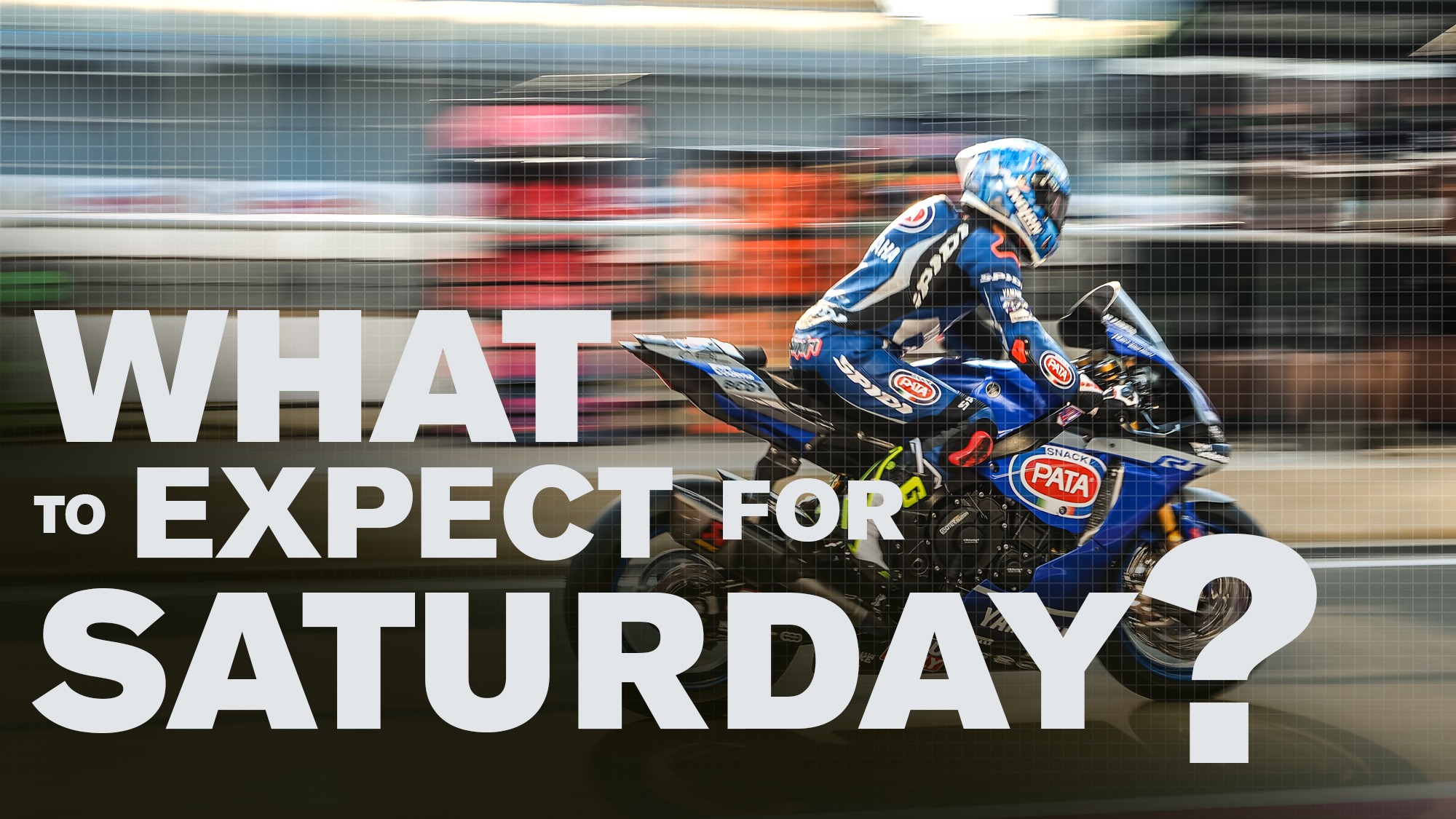 All the stats, facts, trivia and insight to Saturday action at Losail awaits in the Saturday Stats Pack!

The final Stats Pack of the season is here in the 2019 MOTUL FIM Superbike World Championship, with the final racing action taking place on a Saturday in accordance to the traditional Qatari weekend. The Motul Qatar Round has been electric so far and there are big stats awaiting the field on Saturday. Can Jonathan Rea count for 50% of all Kawasakis victories? Will Alex Lowes become the 35th rider to reach 20 WorldSBK podiums? What record could Chaz Davies equal that belongs to Italian legend Pierfrancesco Chili?

Find out what records will be broken across all three classes with the WorldSBK VideoPass!