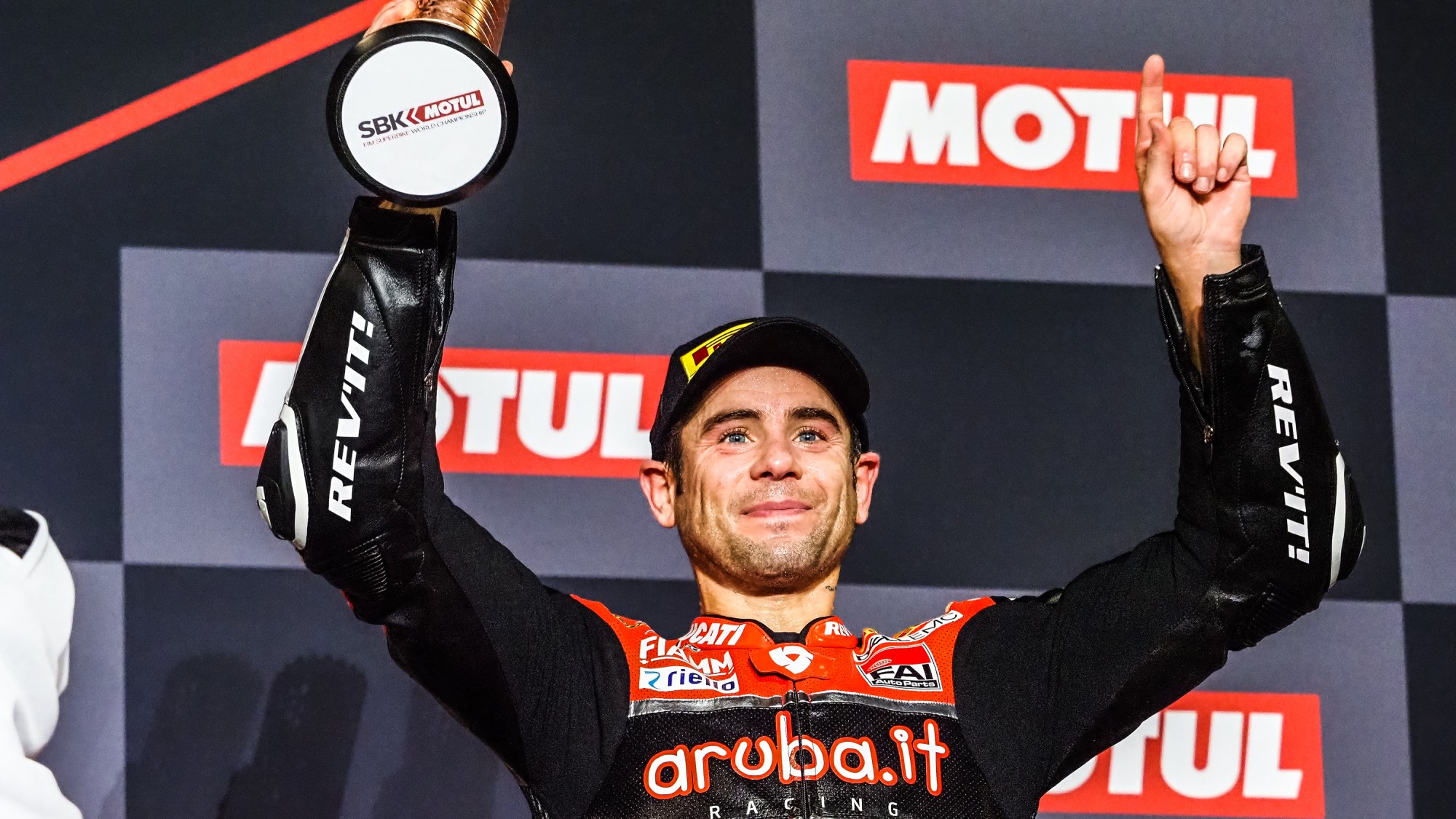 After a phenomenal season that saw him finish runner-up, the Honda-bound Alvaro Bautista showcased his pace in an electric 2019 WorldSBK season!

2019 MOTUL FIM Superbike World Championship runner-up Alvaro Bautista (ARUBA.IT Racing – Ducati) has taken the Pirelli Best Lap Award for the year, setting an unprecedented 12 full-race fastest laps in WorldSBK action. The Spanish rider showed unrivalled pace over one race lap in 2019, nine of the first 11 race fastest laps went to Bautista, whilst his last one for the year would come in the opening duel at the Circuito San Juan Villicum in Argentina.

A new race format for 2019, three-race weekends meant that records would always be set in what has been a truly record-shattering season. With 37 races across 13 rounds (no Tissot Superpole Race at Assen or Race 2 at Imola), Bautista even set fastest laps at circuits he had never seen before, such as Portimao and San Juan. In terms of the overall WorldSBK history books, Bautista set a new record for fastest laps across a season, with 15 now the target.

Indulge in the 2019 WorldSBK season’s best bits and be prepared for 2020 with the WorldSBK VideoPass!