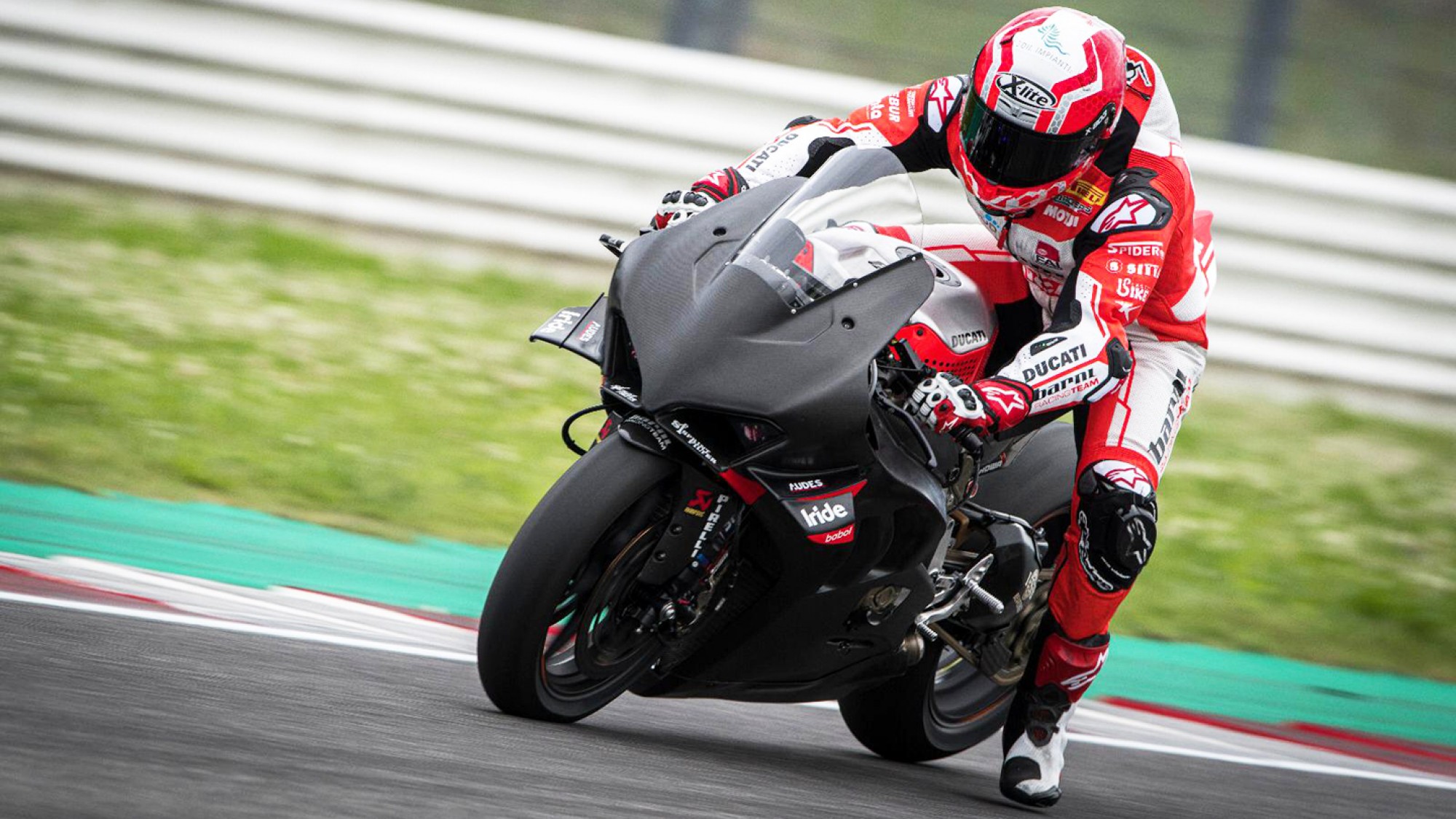 The Ducati Panigale V4 R of the BARNI Racing Team completed a successful two-day test at the Misano circuit in Italy. The Italian team took WorldSBK rider Michael Ruben Rinaldi to the private test, in which many teams completed, and made the most of tricky conditions that plagued the two days.

Despite the rain, a dry afternoon session on the second day gave Rinaldi the chance to try new components on the bike, whilst also improving his feeling with the bike, having joined the team with the new bike at the start of the year. Rinaldi had previously completed a test at the Misano circuit before the Imola round, so he should have a good balance at the circuit in both wet and dry conditions.

Speaking after the two-day test, Rinaldi said: “I'm satisfied about these two days of testing because I finally found a good feeling with the bike. Dealing with the setup, I believe we found the right path and now we must to follow it in the next races.

“We improved a lot in terms of electronics too, and I adapted my style of riding. In a week we will be in Jerez, without thinking about the last races anymore, because with these two days of work, I think we've finally turned a corner”.

The test proved more vital for Rinaldi than other riders, as he is yet to race at the Circuito de Jerez – Angel Nieto on a WorldSBK machine, as the circuit didn’t feature on the calendar in 2017.

Watch the return to Jerez unfold at the Acerbis Spanish Round with the WorldSBK VideoPass. 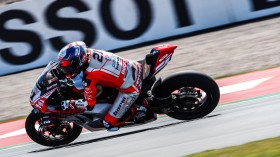 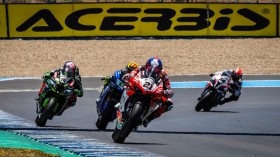 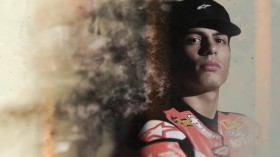