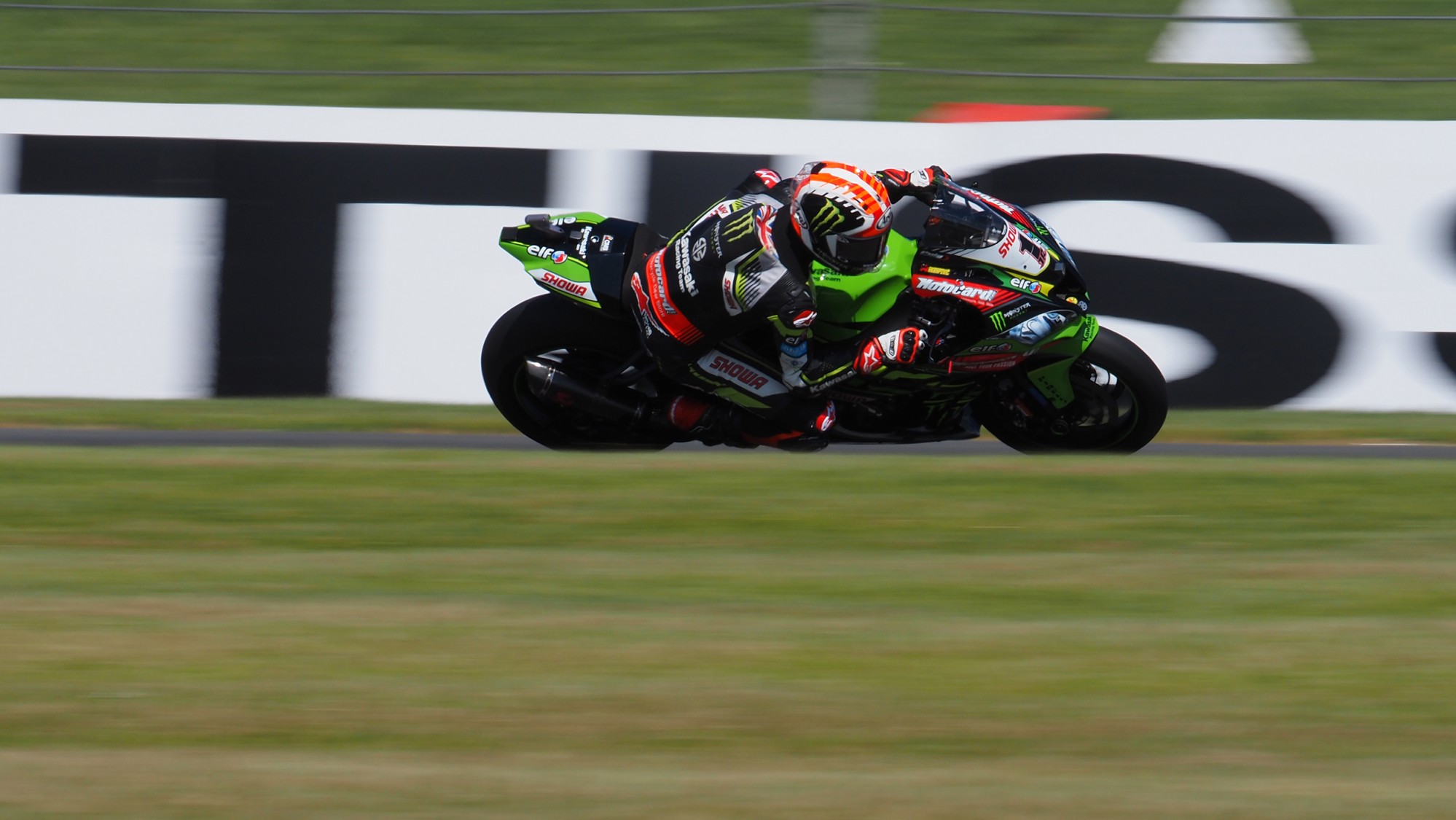 It was a scorching encounter in the Tissot Superpole Race, as a four-man scrap at the front of the field. Under glorious blue skies, it was frantic and feisty from Lap 1 to the chequered flag, with Jonathan Rea (Kawasaki Racing Team WorldSBK) taking another vital win to extend his championship lead.

Taking the lead into Turn 1, Tom Sykes (BMW Motorrad WorldSBK Team) had the advantage ahead of new championship leader Jonathan Rea, whilst Leon Haslam (Kawasaki Racing Team WorldSBK) was third and Toprak Razgatlioglu (Turkish Puccetti Racing) was fourth; it was a rapid start from the Turkish rider, coming through from row three. Alvaro Bautista (ARUBA.IT Racing – Ducati) was fifth, but not making huge in-roads on the opening lap.

Razgatlioglu got ahead of Haslam at the Melbourne Loop on the second lap, and soon, it was an all-out brawl between the leading four riders, as Jonathan Rea tried to get ahead of Sykes at the Foggy Esses but didn’t make it stick, with Sykes fighting back. The battling allowed Alvaro Bautista to begin to close on the leading group, as he was in fifth.

On Lap 4, Rea took the lead at the Foggy Esses, barging his way ahead of the 2013 WorldSBK champion, although the Huddersfield-ace tried fighting back, excelling in the opening two sectors. However, on Lap 6, it was drama and a red flag was brought out after Peter Hickman (BMW Motorrad WorldSBK Team) suffered a blown engine, dropping fluid on the circuit at the Melbourne Loop. Unfortunately, Leandro Mercado (Orelac Racing VerdNatura), Alessandro Delbianco (Althea Mie Racing Team), Sandro Cortese (GRT Yamaha WorldSBK) and Ryuichi Kiyonari (Moriwaki Althea Honda Team).

However, after the red flag went down, although being classified as second, Tom Sykes crashed on the oil on the approach and, due to not getting back to the pits with his bike within five minutes, was classed as a retirement. 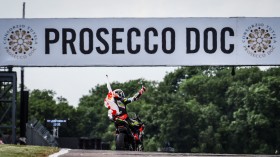 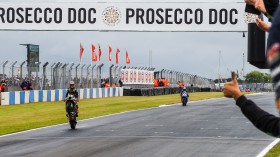 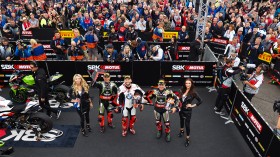