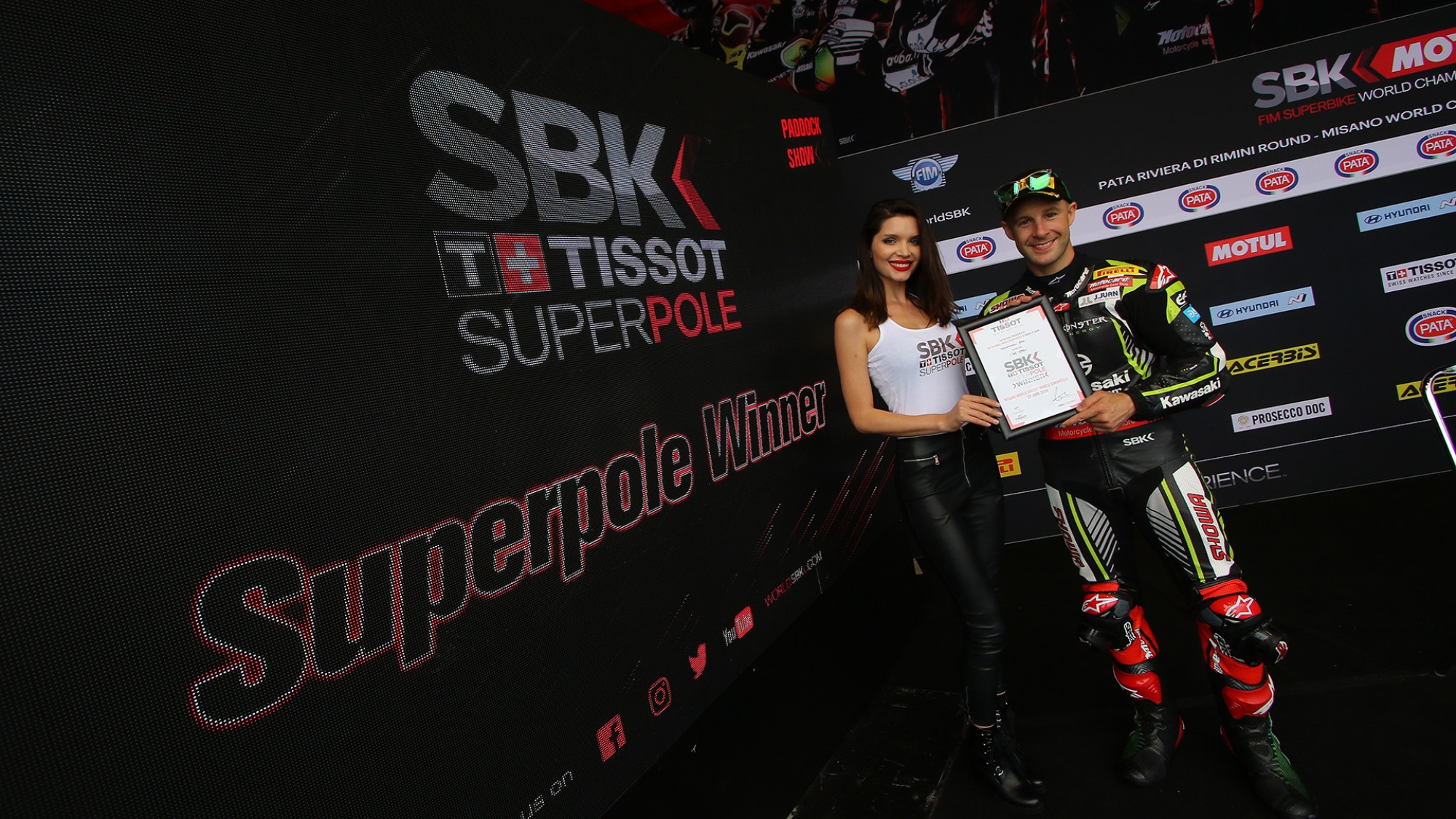 The awards keep coming for the Ulsterman, as his nine consecutive front rows this season give him more accolades to be proud of!

Rea started the season in fine fashion with a pole position in Australia and a second place on the grid in Thailand, before two third-row Superpole sessions at MotorLand Aragon and the TT Circuit Assen saw him with work to do. Since then however, Rea has hit metronomic consistency and took nine front rows on the bounce, currently his third-best streak. Another eight will see him equal Scott Russell’s record streak of 17, from Brands Hatch in 1993 to Albacete in 1994, also, all for Kawasaki. With Bautista in second overall, Alex Lowes (Pata Yamaha WorldSBK) was third, ahead of Leon Haslam (Kawasaki Racing Team WorldSBK) and Tom Sykes (BMW Motorrad WorldSBK Team), making it four manufacturers inside the top five.

Enjoy all of the 2019 action OnDemand and fuel your passion for the forthcoming 2020 WorldSBK season with the WorldSBK VideoPass!