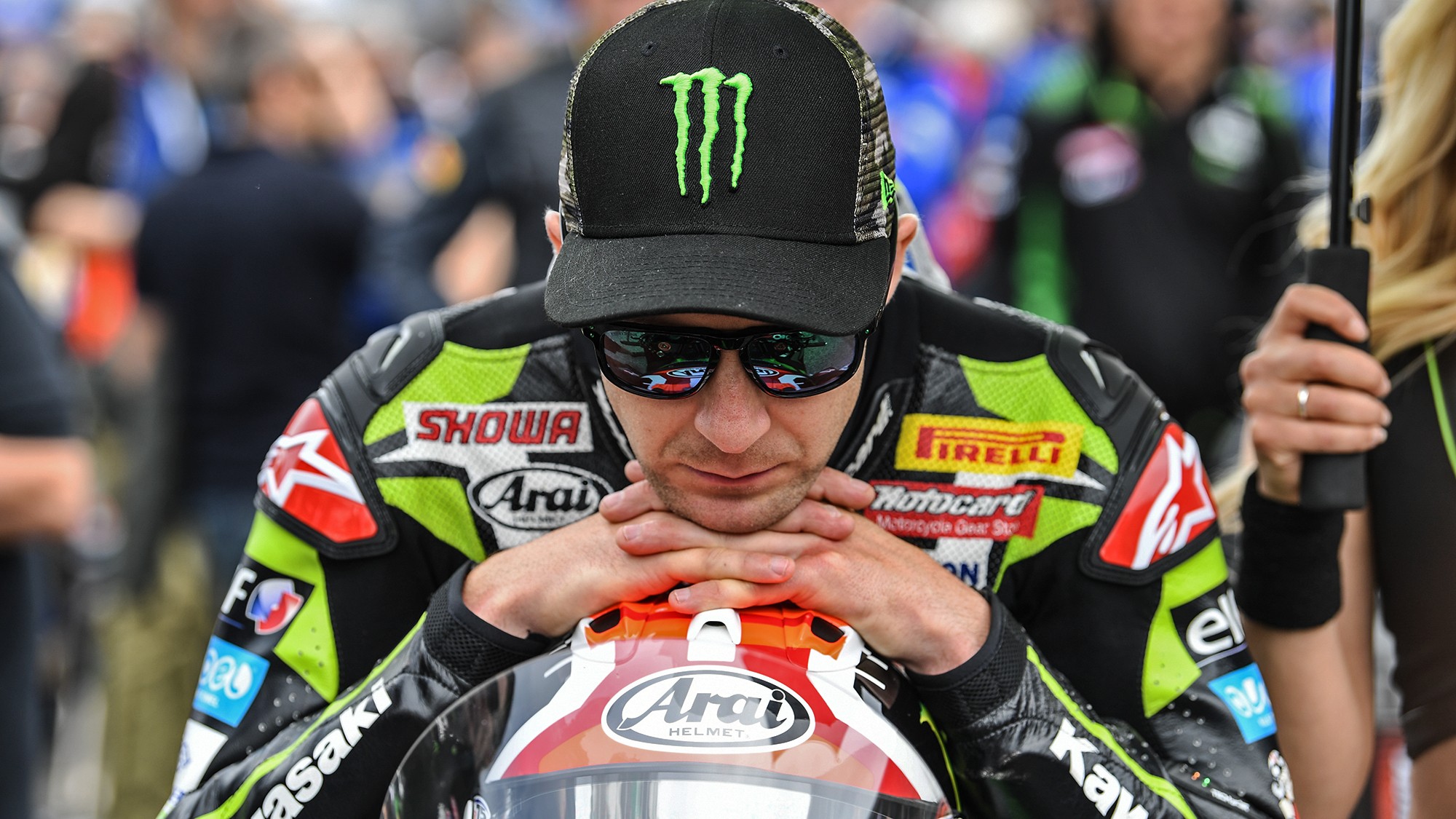 The four-time WorldSBK champion discusses the mentality behind his return to the top of the championship, with the mentality of “never giving up” playing a key role

Returning from the summer break, Jonathan Rea (Kawasaki Racing Team WorldSBK) will be intending to extend his championship lead in the 2019 MOTUL FIM Superbike World Championship at Portimao. The four-time WorldSBK champion has a commanding 81-point advantage but what drove him to resurgence in the championship race is intriguing. In a recent interview with the BBC, Rea states that it was ‘the fear of not winning’ and the mentality of “never giving up” has led to his miraculous championship turnaround. You can read the full interview from the BBC here.

Watch more WorldSBK action from the remaining four rounds of the season with the WorldSBK VideoPass!