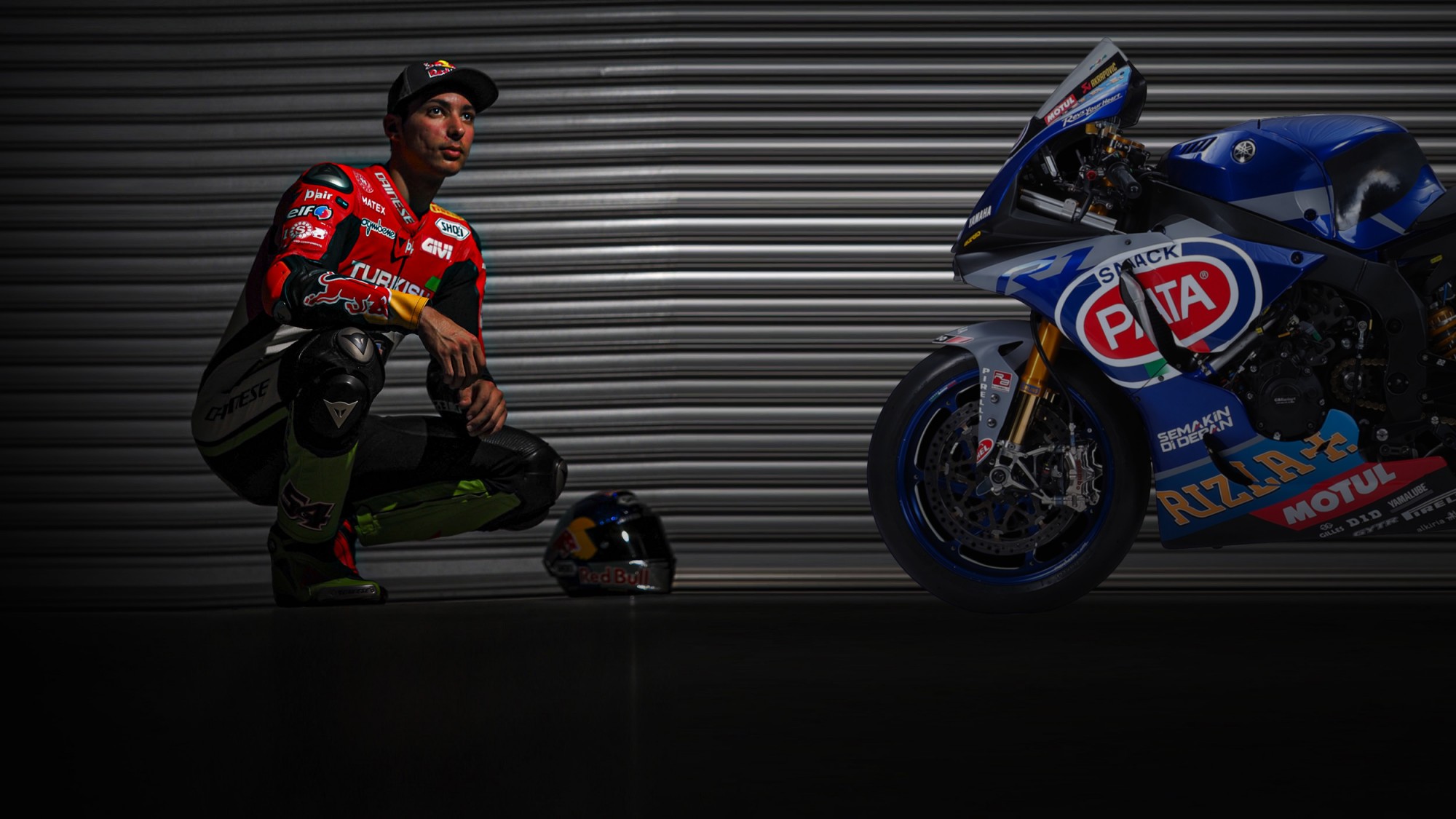 2019 Turkish sensation Toprak Razgatlioglu will leave the Turkish Puccetti Racing outfit at the end of the season and join the Pata Yamaha WorldSBK Team for 2020, in seek of a new challenge with a new manufacturer. The 22-year-old, who has enjoyed huge success so far this year, will replace Alex Lowes for the forthcoming season and partner Dutchman Michael van der Mark, who will enter his fourth season with the team.

Razgatlioglu has had a young yet distinguished career in the premier class of production-based motorcycle racing, becoming a national hero in Turkey and a quick successor to five-time WorldSSP champion Kenan Sofuoglu. Having been champion in the now defunct European Superstock 600 championship back in 2015, he graduated to the FIM Superstock 1000 category for the next two seasons, where he finished 5th in 2016 and 2nd in 2017, just eight points off clinching the title.

Following his quick adaptation to 1000cc machinery, Toprak landed in WorldSBK in 2018 where he soon made a name for himself. As a rookie, he conquered the podium positions for the first time at Donington Park in majestic fashion, holding off Jonathan Rea (Kawasaki Racing Team WorldSBK) on the final lap. He backed it up with another podium in Argentina at San Juan before finishing ninth overall.

2019 has been even more successful for Turkey’s rising star and he has shown his versatility in great abundance, with podiums coming before the flamboyant 22-year-old from Alanya took a first win at Magny-Cours. Enjoying plenty of on-track battles with some of the championship’s biggest names, Razgatlioglu is a force to be reckoned with in the future of WorldSBK and at Yamaha and looks to put his name amongst the greatest.

Speaking of the deal, Eric De Seynes, the President of Yamaha Motor Europe, stated his elation of the new signing: “Toprak Razgatlıoğlu is the most exciting young rider in WorldSBK and I'm both happy and proud that he will race for Yamaha in 2020. When you consider Toprak's progression this year, only his second in WorldSBK, his prodigious talent is obvious, but so is his warrior spirit. Like his teammate for next season, Michael van der Mark, he's a rider who always finds that little bit extra on race day and is prepared to push to the limit to overcome any obstacle.

“We saw that clearly in Magny-Cours, where he came from the sixth row of the grid to claim his first WorldSBK race win. We have also seen this season that Yamaha has closed the gap to our rivals on track and I'm excited to see what Toprak can do on our Yamaha YZF-R1 in 2020. With Michael and Toprak I think we will have one of the strongest and most dynamic rider line ups on the WorldSBK grid next year.”

The Pata Yamaha WorldSBK outfit have been race winners so far in the last two seasons, taking three wins in 2018 and also taking a win in 2019 – although they’ve been edging closer to the front in each of the seasons and have made a noticeable step in the right direction in 2019.

Watch the remainder of the 2019 WorldSBK season with the comprehensive WorldSBK VideoPass!