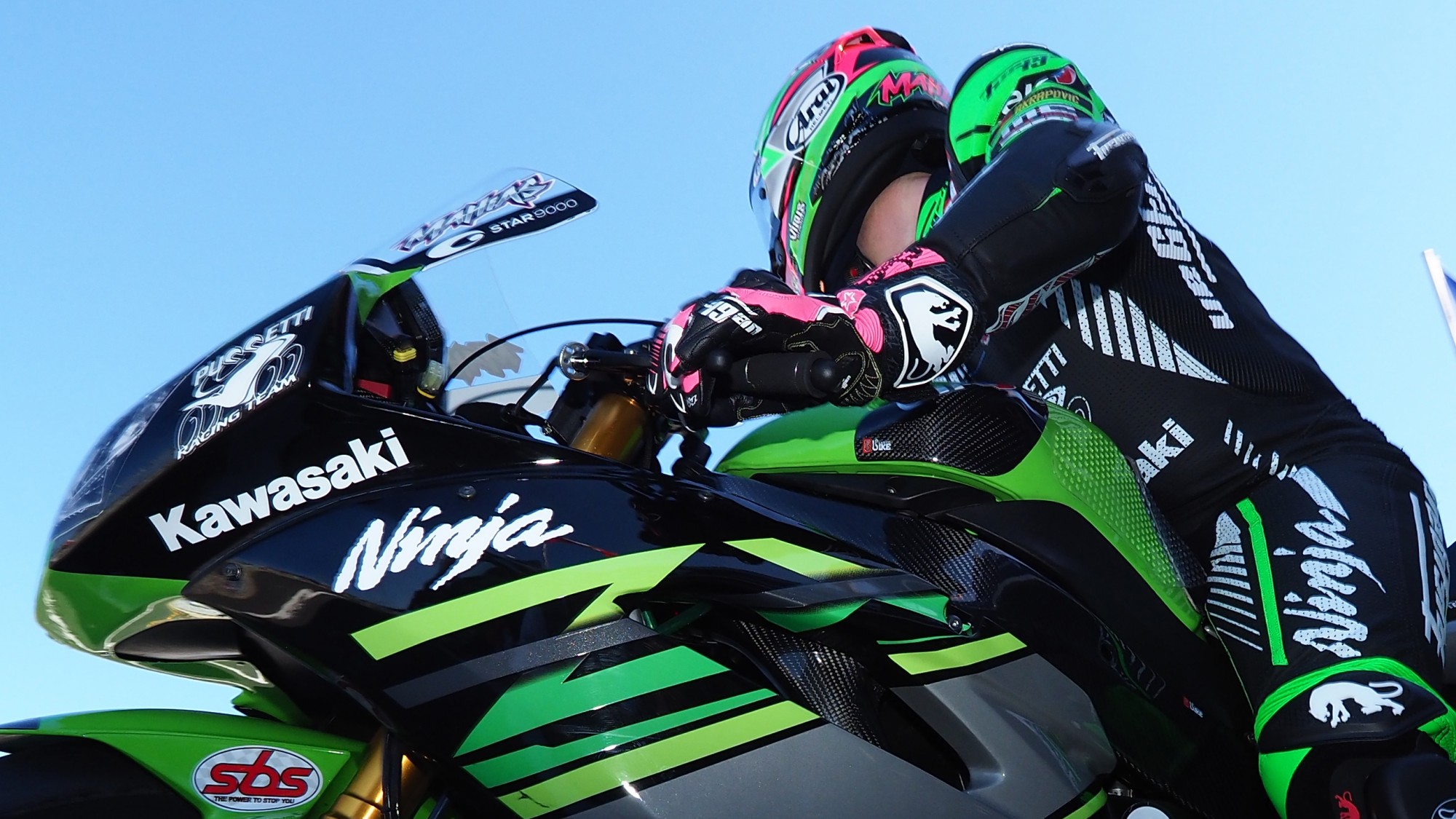 Whilst many World Supersport riders joined the WorldSBK field on-track at Portimao, the Puccetti Racing Kawasaki WorldSSP outfit consisting of Lucas Mahias and Hikari Okubo will be out on track at Misano instead on Monday 26th August and Tuesday 27th. The Frenchman and the Japanese have been strong in recent rounds and will look to utilise their Misano outings to improve their results in the final four races of 2019.

So far in 2019, the Italian-based outfit has had a mixed set of results, with early season struggles for Lucas Mahias soon being turned into positivity from Assen onwards. Teammate Hikari Okubo has had a strong season, with seven top tens and a worst result of 13th last time out at Donington Park. Will the test return the Kawasakis to winning ways in Portugal?

Watch the final rounds of the World Supersport championship with the WorldSBK VideoPass!