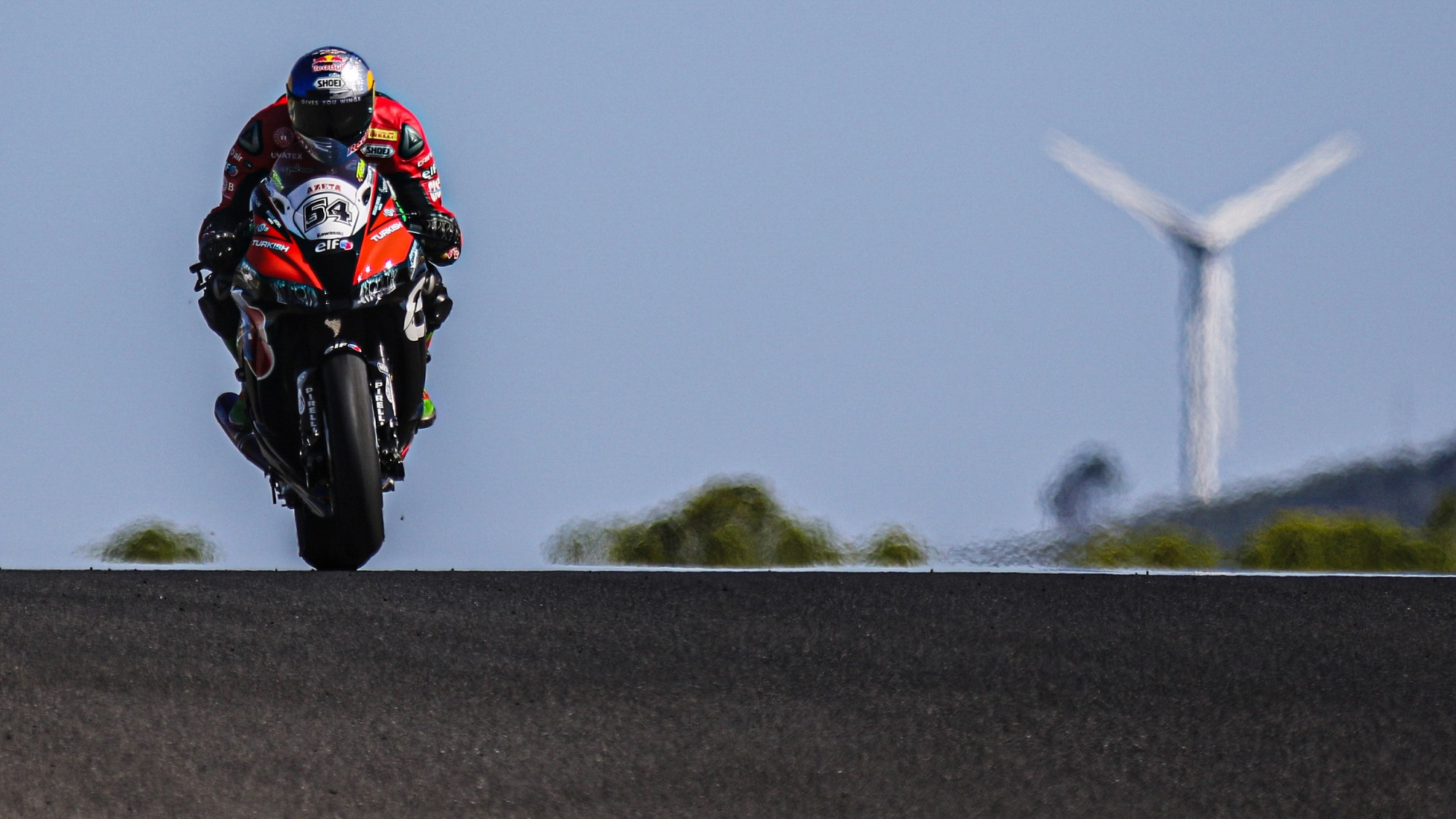 WorldSBK riders hit the track early this morning at Autodromo Internacional do Algarve Portimao for Free Practice 1 of the two-day Official WorldSBK Testing in Portugal. Eager to get back on their bikes after the summer break, riders didn’t wait for too long to get out of their garages as it was important to take advantage of the cool temperature of the asphalt in the early hours of the day.

Among the riders who head out first at 9 AM LT, there was Toprak Razgatlioglu (Turkish Puccetti Racing) that with the fastest lap in 1’41.897 ended FP1 on top. Closing second behind him it was reigning World Champion Jonathan Rea (Kawasaki Racing Team WorldSBK), who used the first track time available today to get reacquainted with his ZX-10RR after the six-week break. Together with teammate Leon Haslam, tenth this morning, the Northern Irishman will be working on confirming new items with an eye on the end of the season and another on 2020.

Still recovering from the shoulder injury suffered in the U.S., Alvaro Bautista (ARUBA.IT Racing – Ducati) finished third, only 0.190 s off Razgatlioglu. The two days of testing will be extremely important for the Spaniard to understand how his shoulder feels, but also to increase his experience at the roller coaster racetrack where he returns after the winter test.

Testing will be crucial also for teammate Chaz Davies to understand how the Panigale V4 R works on the Portuguese tarmac after eight months from their first outing here back in January when the bike was still in the early stages of its development. Confirming that the Ducati bikes are working well here so far, Rinaldi (BARNI Racing Team) rounded out the top six with a time of 1’42.426.

Behind Bautista, Tom Sykes (BMW Motorrad WorldSBK Team) finished fourth despite a crash early this morning. Fortunately, the British rider was able to walk away from it on his feet and will return to his busy test schedule in the afternoon. Both him and teammate Reiterberger (13th) will be testing different items during the two days with the main focus on electronics strategy.

WorldSSP riders were also out on track for their first session of testing with the BARDAHL Evan Bros. WorldSSP Team duo already setting the pace this morning. Despite a crash towards the end of the session, Caricasulo was the rider to finish on top with the fastest lap in 1’45.635, while teammate Randy Krummenacher finished closed behind in second position.

Improving during the last minutes of the session, 2019 title contender and race winner Jules Cluzel (GMT94 YAMAHA) was third ahead of Isaac Viñales (Kallio Racing). The latter surprised with his morning pace before being stopped by a technical problem that also took out the first red flag of the day. Raffaele De Rosa (MV AGUSTA Reparto Corse) completed the top five in fifth position, 0.485 s off Caricasulo. 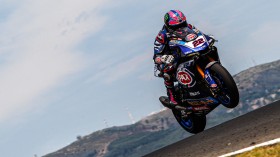 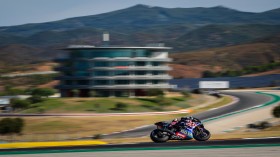 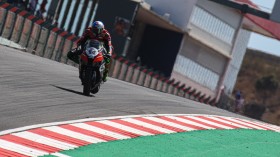