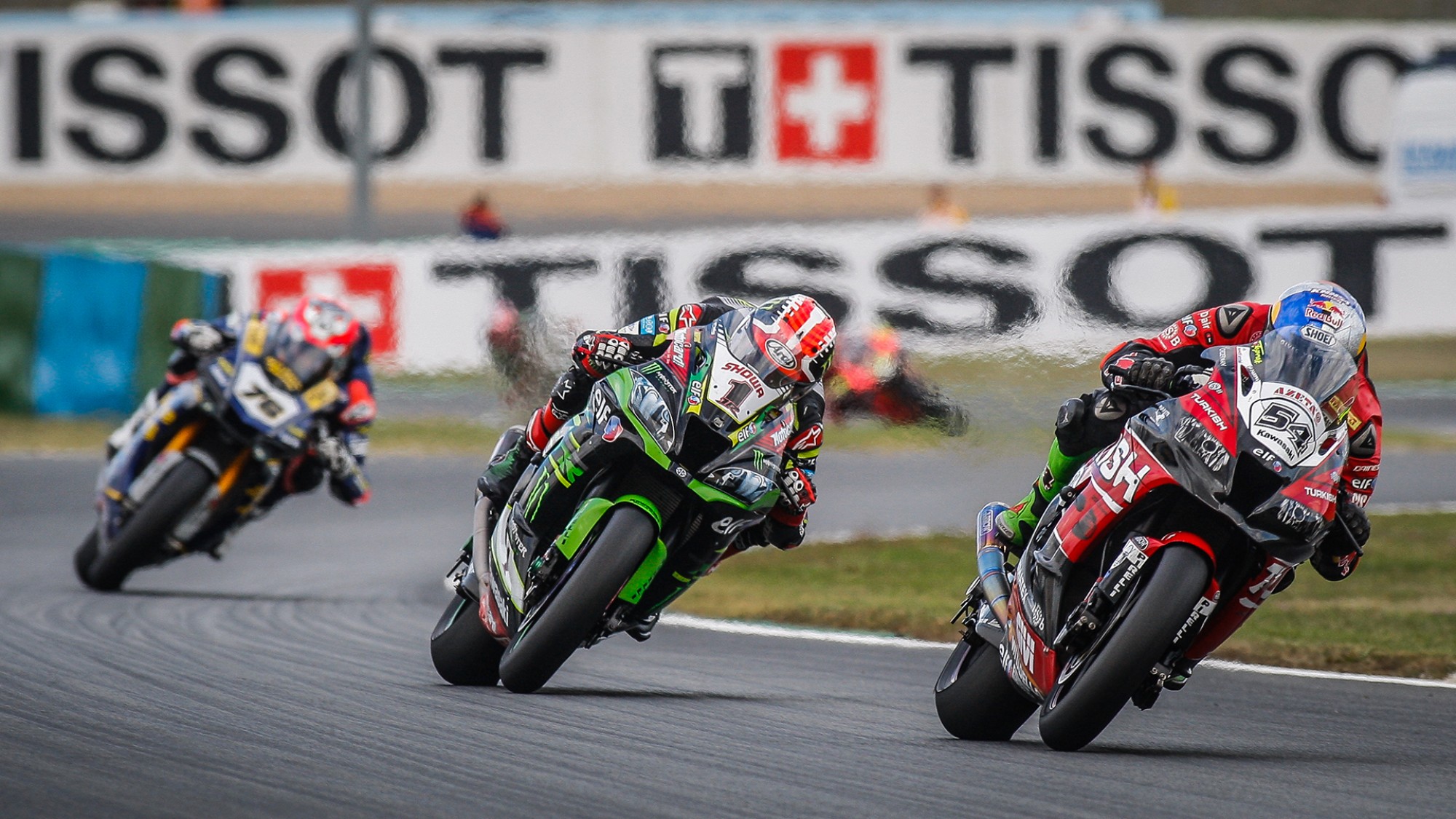 Toprak finally took top spot on Saturday with a memorable comeback from 16th on the grid to become Turkey’s first WorldSBK winner!

After showing promise earlier in the season, pushing Jonathan Rea (Kawasaki Racing Team WorldSBK) to the limit at Misano and Donington Park, Toprak Razgatlioglu finally claimed his maiden WorldSBK victory, doing so in the 800th race in the history of the championship. The fact that this win came after qualifying 16th in Tissot Superpole, makes it all the more impressive.

A sensational opening lap saw him climb to seventh, before the 22-year-old quickly made inroads into a frenetic leading group. Accidents for Chaz Davies (ARUBA.IT Racing - Ducati) and Michael van der Mark (Pata Yamaha WorldSBK Team) promoted him to a strong second but the Turkish rider wasn’t finished there.

Despite starting the final lap 0.860s behind Jonathan Rea, Razgatlioglu produced a remarkable late rally, diving up the inside of the world champion into Turn 15 and holding him off to the chequered flag. A magnificent victory and as the MOTUL FIM Superbike World Championship celebrates 800 races, Magny-Cours provided one to rank among the very best.

What more does the 2019 season have in store? Find out with the WorldSBK VideoPass!