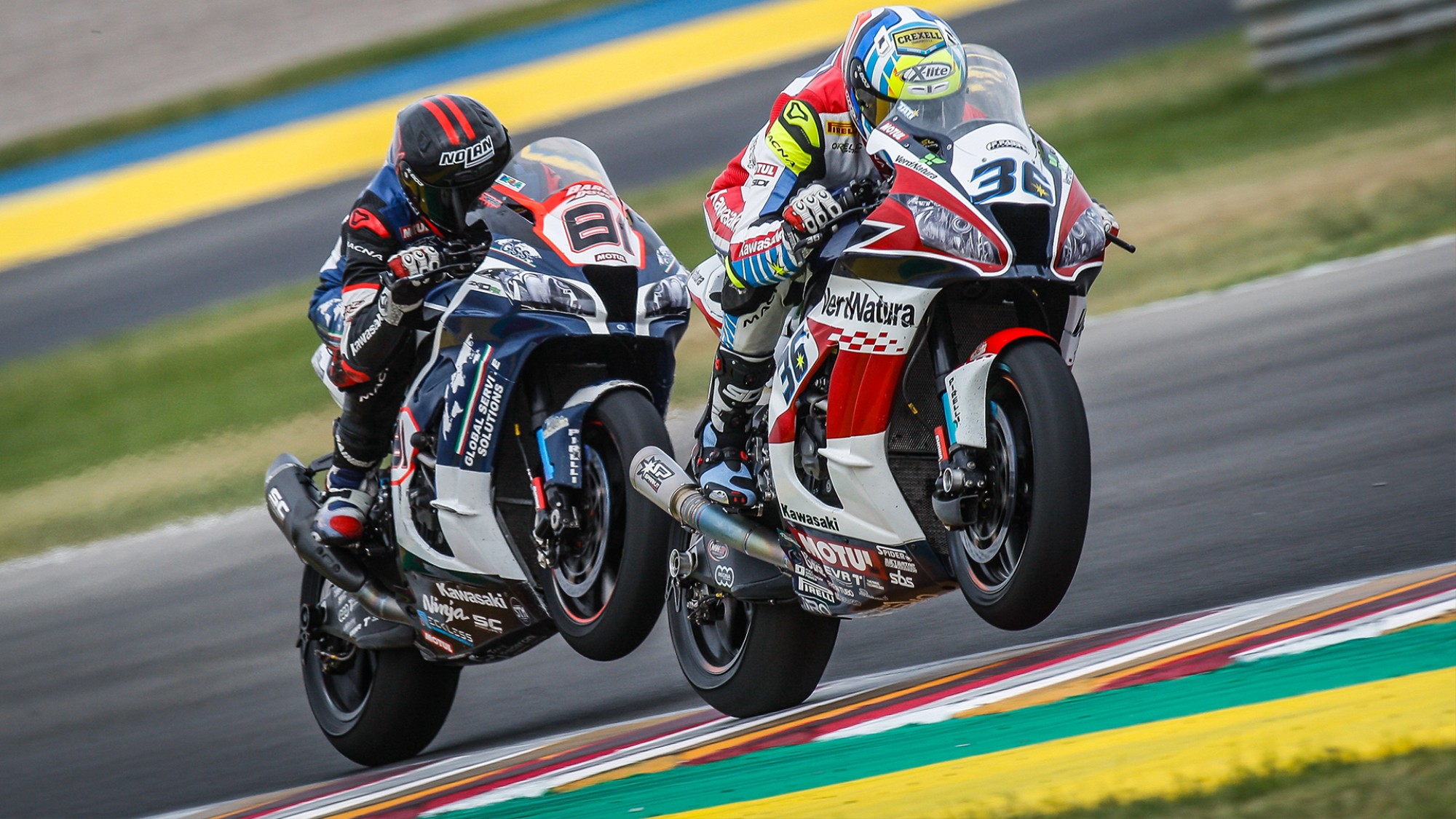 The Argentine rider had a mountain to climb at his home round, but he certainly reached the summit – three top tens and hard battles, congratulations are in order for Mercado!

The Motul Argentinean Round had it all, from demolition jobs to close battles, big crashes and sizeable surprises. However, one of the stand-out rides of the weekend came from Leandro ‘Tati’ Mercado (Orelac Racing VerdNatura), the home-hero who would end up having his work cut-out in all of the races. With a technical problem with his engine in FP3 and Tissot Superpole, Mercado was left to come from the back of the grid in all races at his home round, a disaster for him and the team.

With a ninth in Race 1 and a tenth in the Tissot Superpole Race, ‘Tati’ battled hard in Race 2 to get ahead of 2010 WorldSBK runner-up Leon Haslam (Kawasaki Racing Team WorldSBK) and 2013 WorldSBK Champion, Tom Sykes (BMW Motorrad WorldSBK Team). Eventually coming home in eighth place, it would be his best dry result of the year. Where better to do it than in front of your home crowd?

Watch more hair-raising battles and inspired performances from the 2019 season with the WorldSBK VideoPass!