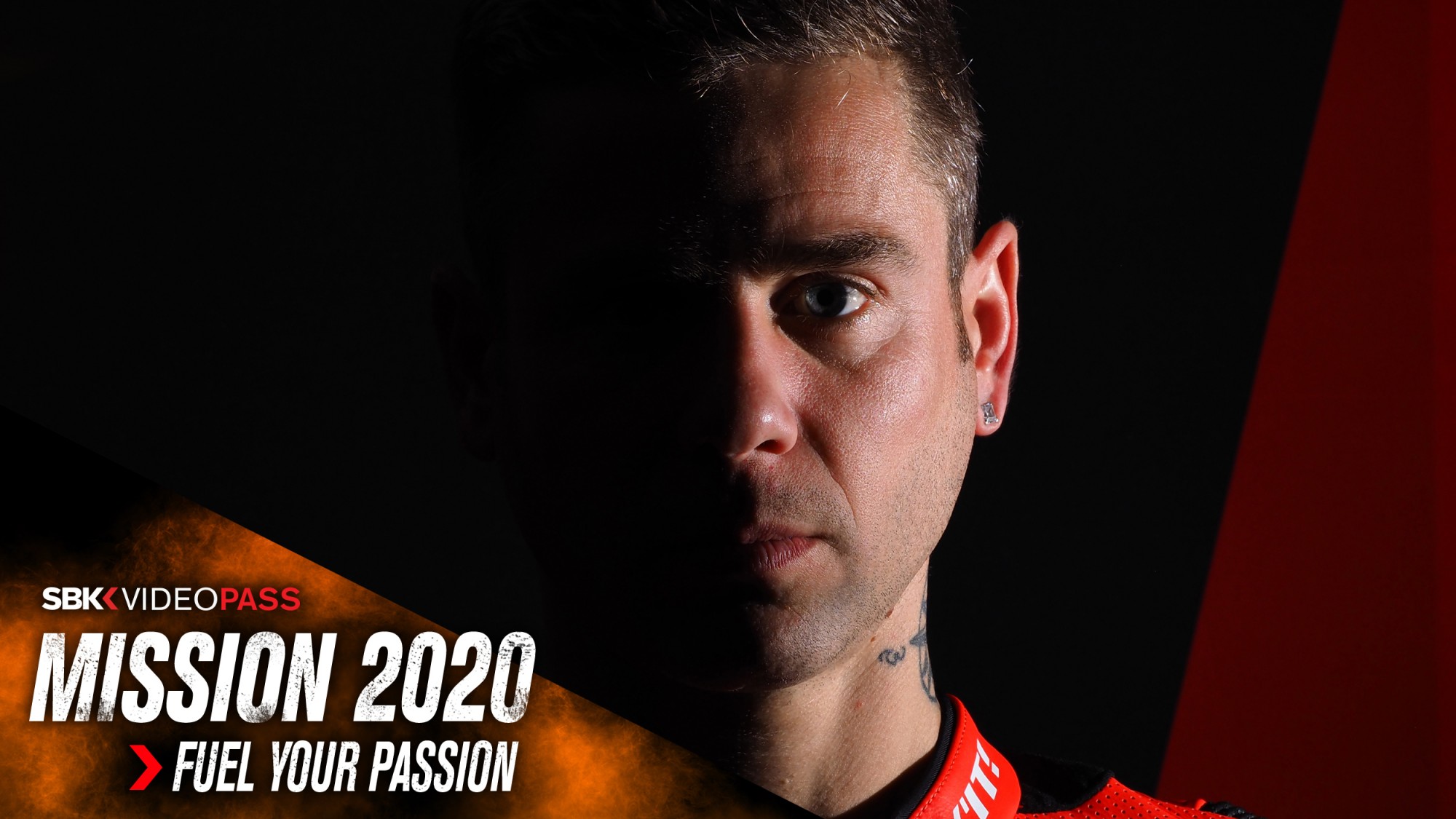 After a difficult couple of seasons, Honda are back to reign supreme with a new bike, new rider line-up and a new team set-up!

The 2019 MOTUL FIM Superbike World Championship saw Honda return with HRC beginning their partnership with Moriwaki and Althea. Sadly, it hasn’t been the most star-studded campaign but all that is set to change for 2020, as HRC are coming back into WorldSBK as a full-blooded, full-factory effort. The Honda outfit will feature a promising new project with brand-new motorcycle and a keen rider line-up looking to place the iconic Japanese manufacturer back at the front of the world’s fastest production-derived motorcycle racing championship.

The all-new Honda machine was launched back in November, as well as their second rider Leon Haslam. The much successful yet ageing motorcycle will be replaced and the return to some sort of front-running pace should quickly follow suit.

Honda’s history in WorldSBK has been an illustrious one, with six titles coming their way, including the first two WorldSBK Championships with Fred Merkel. Since then, John Kocinski, Colin Edwards and James Toseland have conquered the World Superbike Championship with Honda, whilst famous names such as Aaron Slight, Carl Fogarty, Chris Vermeulen, Carlos Checa, Jonathan Rea and the late-great Nicky Hayden have all contributed to the Asaka manufacturer’s success.

Looking to add his name to the list of great Honda riders in 2020, with the Spaniard signing for the team in a bid to take his race-winning pace to another manufacturer. Bautista became the first rookie ever to win his first 11 WorldSBK races, adding to his tally to make it 16 in just one season. On the other side of the garage, the Japanese team will be counting on an experienced rider that in the past was already able to bring a Honda machine on the WorldSBK podium.

Will Honda be able to make it back to race-winning ways in 2020 with their new set-up? Get the WorldSBK VideoPass to find out!