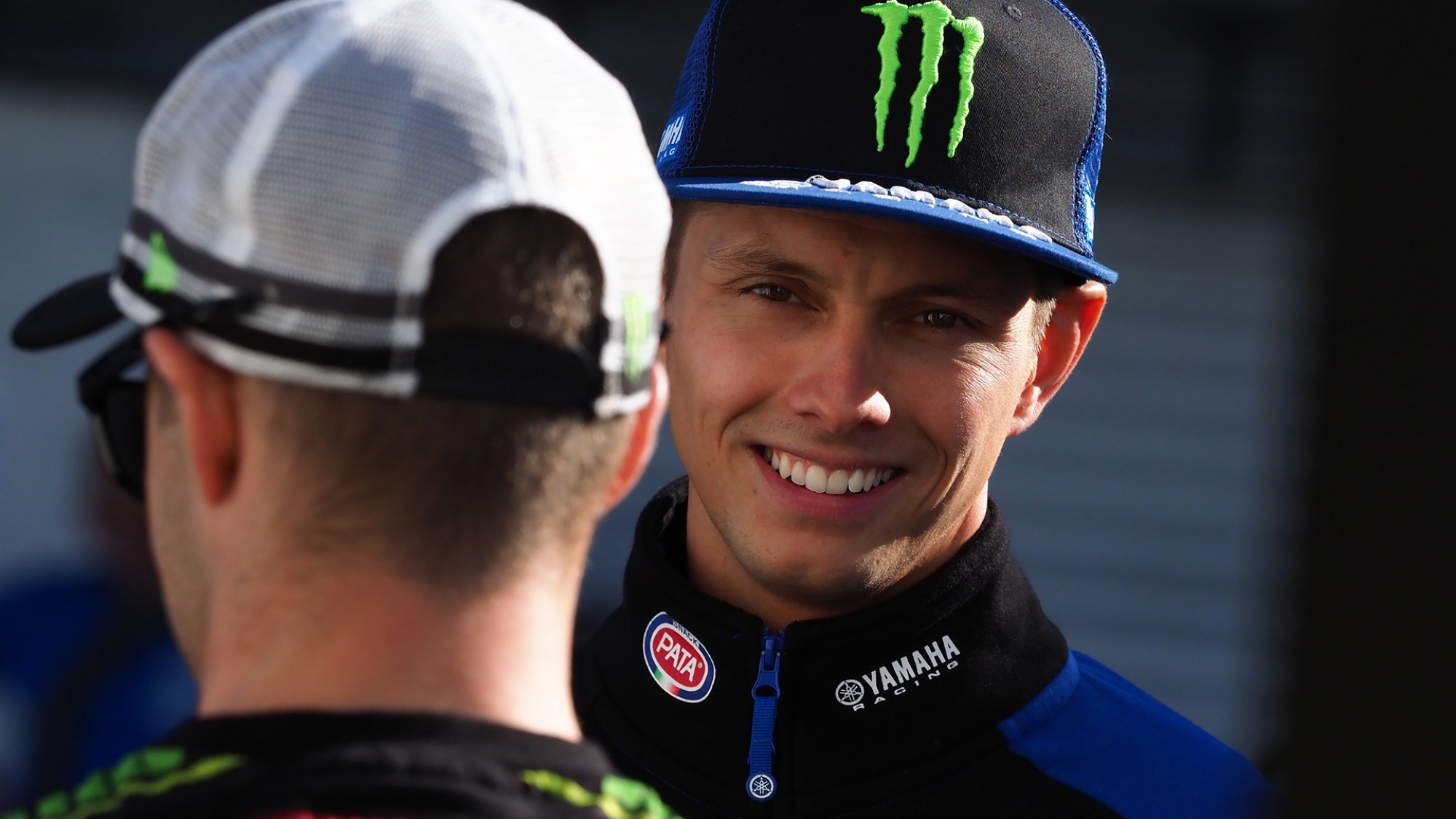 After a huge crash at Misano, the Dutchman looks set to be back in WorldSBK in the UK, although Tarran Mackenzie is waiting in the wings!

Just two weeks after a colossal FP2 crash at Misano in Italy, Michael van der Mark (Pata Yamaha WorldSBK Team) is targeting a return to WorldSBK action at Donington Park in the United Kingdom. The forthcoming event takes place this coming weekend, with van der Mark set to try and return to the famed venue – the stage for his first victories in WorldSBK last season.

However, should the 26-year-old be deemed unfit, then British Superbike rider Tarran Mackenzie will be waiting for his debut in WorldSBK, confirming that the Pata Yamaha WorldSBK Team will run two bikes at what is effectively their home round. The team have enjoyed many strong races at the Donington Park circuit, with van der Mark giving Yamaha their first wins at Donington Park since Marco Melandri, back in 2011.

Speaking ahead of the round, van der Mark said: “I knew as soon as I'd had the surgery on the wrist that a return to racing at Donington Park was a possibility, so that's what I've been working towards since. I haven't lost any strength in the wrist, which was my main concern. The movement is still slightly restricted, but I've been having physiotherapy since Misano to improve this. It has hardly impacted on my training and I've been able to train with the same intensity as I did before the injury, so I hope to be passed fit to ride this weekend.”

With regards to Tarran Mackenzie – the son of former British WorldSBK wildcard rider, Niall Mackenzie – he will be hoping to put his good form from British Superbikes into practice on the WorldSBK stage. His dad achieved several top ten results at Donington Park in WorldSBK and Tarran will seek to do the same.

Commenting on his potential replacement, van der Mark: “It's good to have Tarran there on standby, as the medical assessment and actually racing the bike are two very different things. I will only really know if I'm fit to race, rather than just fit to ride, after FP1 on Friday.”

Watch all WorldSBK action from the Prosecco DOC UK Round with the WorldSBK VideoPass!