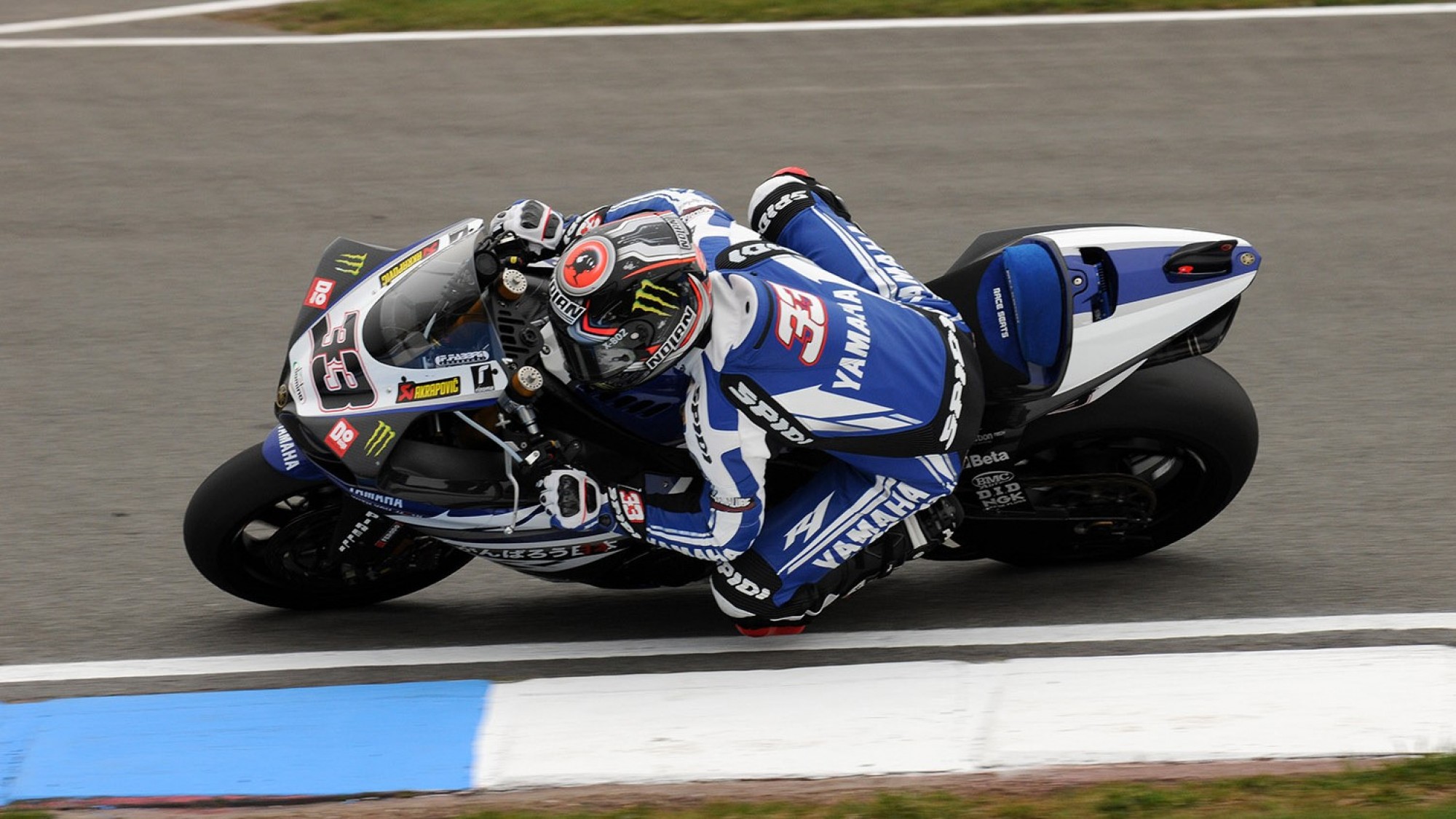 Marco Melandri may be the most veteran rider on the MOTUL FIM Superbike World Championship grid, but the man from Ravenna has still got a lot to offer to the world of racing. Proof of this is his stunning move to the GRT Yamaha team for 2019 alongside World Supersport champion Sandro Cortese, an ambitious new enterprise that shows Yamaha and Melandri’s huge appetite for success.

While the 36-year-old has spent most of his WorldSBK career on European machinery (BMW, Aprilia, Ducati), this won’t be his first spell with the Japanese manufacturer. In fact, Melandri has debuted in two different world championships – World Superbike and MotoGP™ – with Yamaha-backed teams.

Yamaha and Melandri joined forces for the first time in 2003, as the then 20-year-old starlet sprang up to the MotoGP™ class after becoming the youngest-ever 250cc World Champion the year before. After an ill-fated debut in Japan – Melandri suffered a broken leg in Free Practice at Suzuka – the Fortuna Yamaha Team rider went on to score his first points results in the series, including a best of fifth at Motegi.

Season number two proved to be more successful for the Italian as he became a regular top ten contender following a move to the Fortuna Gauloises Tech 3 outfit, still on Yamaha machinery. In 2004 Melandri even managed to claim his maiden MotoGP™ podiums, two back-to-back, third-place finishes at Montmeló and Assen.

Melandri and Yamaha would part ways for 2005, as Melandri moved over to rival manufacturers Honda and the Movistar team, where he would take his first race wins in the championship.

It would then take a further six years before they reunited, as Melandri opened a new page in his career by jumping over to the World Superbike championship ahead of the 2011 season.

Melandri’s return to Yamaha and first year in the production-based series was nothing short of stellar. The Italian grabbed his first podium of the year in Round 1 at Phillip Island, with a first win arriving just one race later at Donington Park. In a season dominated by an imperious Carlos Checa, Melandri managed to become the best of the rest as he picked up a total of four wins and fifteen podiums, beating fellow Italian legend and reigning champion Max Biaggi.

However, the Japanese marque would temporarily abandon the championship the following year, with Melandri switching to BMW machinery for his next attempts at the title. Yamaha would return to WorldSBK a few seasons later, as did Melandri after a brief hiatus, but their respective paths would not cross again until now. They’ve delivered together before – can this pairing go one further and battle for the title at the third time of asking?

Relive the best races from Melandri’s WorldSBK career and follow his first steps with the GRT Yamaha team thanks to WorldSBK VideoPass.