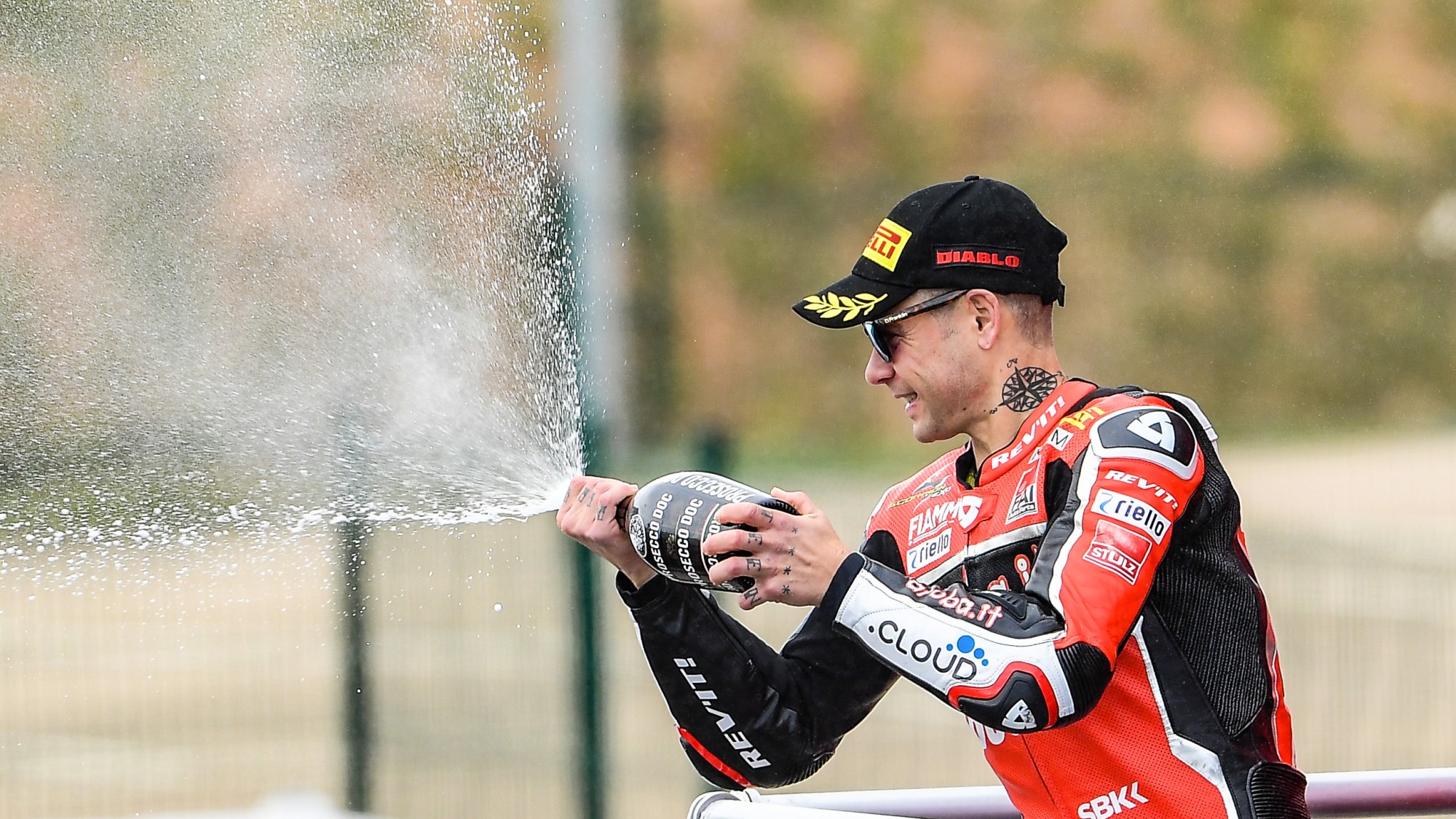 From one leader to the other, MotoGP™ to WorldSBK. Márc Márquez, Repsol Honda Team’s five-time MotoGP™ World Champion, was asked about Álvaro Bautista’s stunning start to the MOTUL FIM Superbike World Championship. The Spaniard – who will start from pole later today at COTA – has been following the season and his answer was unequivocal.

“I like motorsports and I like the World Superbike championship. Aside from that, we follow Bautista because he is Spanish, and he just arrived from MotoGP™. It’s clear that he isn’t just winning because of his bike, I’ve heard that comment elsewhere, but a rider is a lot more than the machine he’s on. Everything helps, but if a rider such as Bautista, who is a former World Champion, suddenly finds himself in the ideal atmosphere and is feeling comfortable – well, he’s capable of doing things like this. He proved it in Australia and has continued proving it since”.

Both men will defend their respective positions at the top of the championship standings this weekend, and both men will do so from pole: Bautista in the Netherlands – with both races live and OnDemand thanks to WorldSBK VideoPass – and Márquez in the Red Bull Grand Prix of the Americas, the third date on the MotoGP™ calendar.