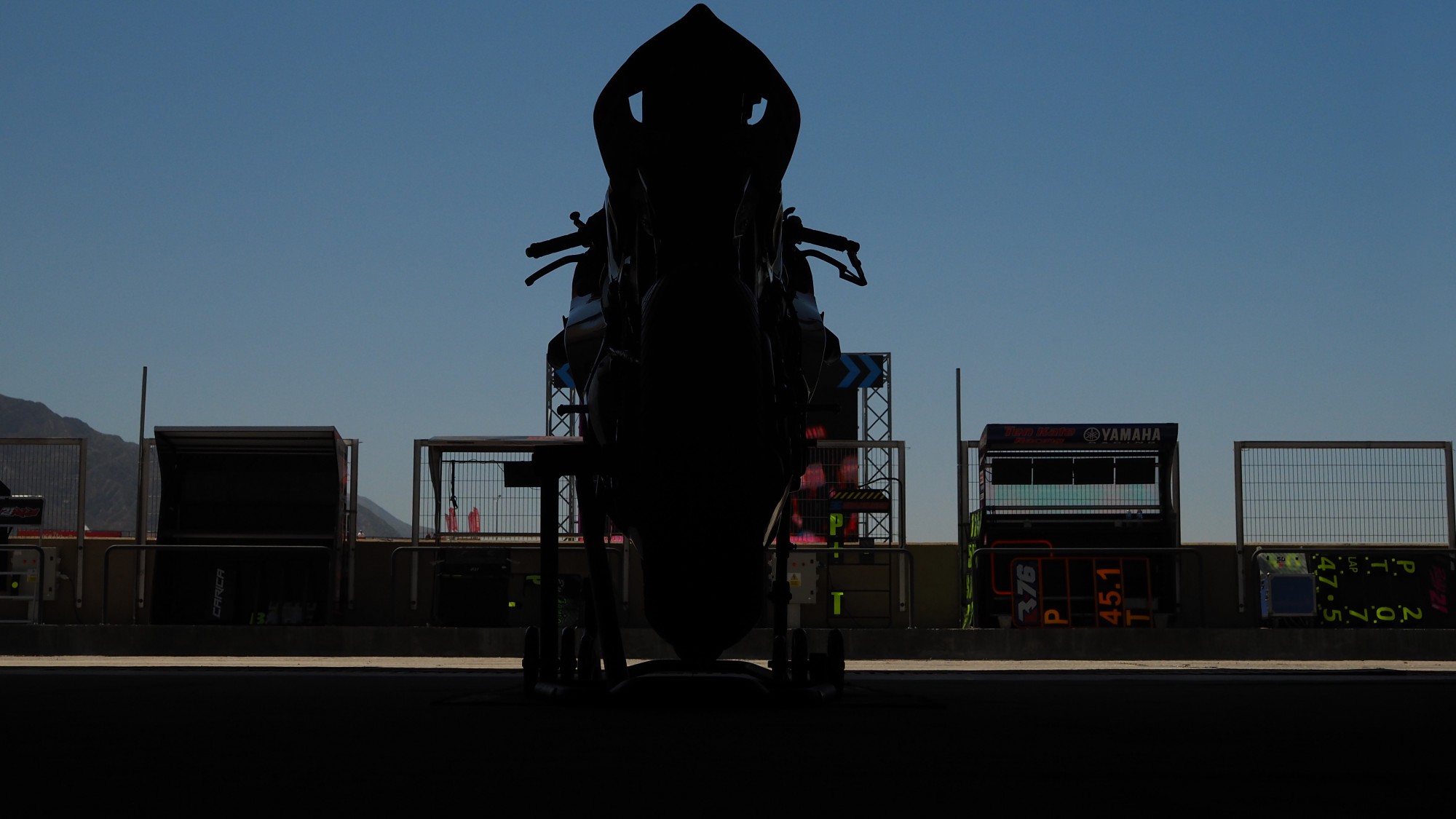 Kawasaki went from zero to three wins in Losail in the last three races run as Jonathan Rea recorded the double in 2017 and won the race last year. Twelve months ago, Kawasaki won in style as Tom Sykes completed the 1-2 for the Japanese manufacturer, the only one at this track. Kawasaki is on a run of four consecutive Superpoles in Losail, started in 2015. This is a record string of Superpoles for Losail International Circuit and, curiously, these are the only Kawasaki Superpoles here.

Ducati is third on the winners’ list at Losail: they won here three times. Bayliss opened the account in 2008, Race 1, and Chaz Davies went on to achieve the double in 2016. Last year, the best result for Ducati here was a 5th by Marco Melandri. Three pole positions for Ducati in Qatar: the last one came by Davide Giugliano in 2014.

Honda won here, thanks to James Toseland, both in Race 1, 2006 and in Race 2, 2007. Since then, they climbed on the podium once, with Jonathan Rea in Race 2, 2014. Last year, there was only one Honda rider at the flag, Jake Gagne in 9th, as Leon Camier crashed. This is one of just four among the current circuits where Honda never started from pole: the others are Aragon, San Juan and Jerez. In 2016 the late Nicky Hayden came close to secure Honda their first pole at Losail, qualifying in second.

Yamaha recorded the double win from pole here in 2009, thanks to Ben Spies: last year, they scored their ninth podium at Losail thanks to a third place by Alex Lowes. That was a last lap battle as Lowes was able to snatch third from the Aprilia of Eugene Laverty the last time around.

BMW recorded their best result at Losail, a sixth, twice in the last three years: first was with Jordi Torres, in 2016 Race 2, repeated by Loris Baz last year. Baz twelve months ago also scored the best Superpole result in Losail for BMW: 7th.

Find out which manufacturer will become the most successful this year at Losail. Follow all the action from the MOTUL Qatar Round live and OnDemand with the WorldSBK VideoPass.