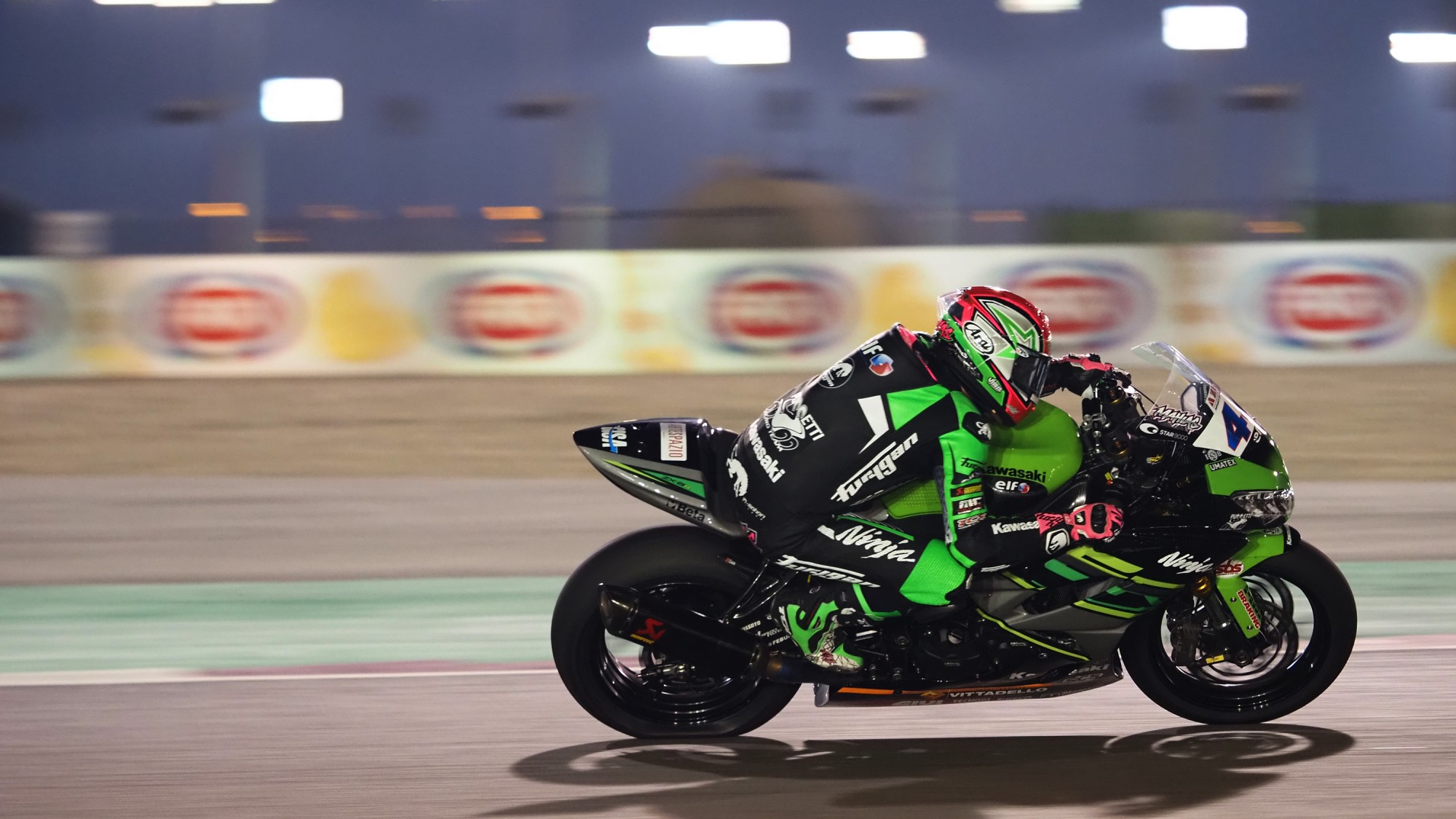 The final chapter of the 2019 World Supersport Championship beckoned and it was a vital WorldSSP race, with all three Championship contenders starting from the front row. 15 laps of all out action between the title contenders was on the horizon, and the stage was set for an incredible grand finale. Taking victory in an 80km tussle at Losail, Lucas Mahias (Kawasaki Puccetti Racing) was the winner but Randy Krummenacher (BARDAHL Evan Bros. WorldSSP Team) took fifth, enough to become the first World Supersport Champion from Switzerland.

With the title on the line, the most anticipated race of the World Supersport season commenced, with the GMT94 YAMAHA duo of Jules Cluzel and Corentin Perolari hit the front, making lightning starts from third and fourth on the grid respectively. Randy Krummenacher hit third place, whilst Federico Caricasulo was only fifth, the top two in the Championship split by Lucas Mahias (Kawasaki Puccetti Racing). At the end of Lap 1, Isaac Viñales (Kallio Racing) completed the top six.

The front four had escaped at the head of the field, with Cluzel leading Mahias, whilst Perolari made it a provisional all-French podium, whilst an in-form Isaac Viñales (Kallio Racing) had gone with them in fourth. Now into fifth place, Caricasulo began to edge clear of Smith and Krummenacher and chased down the leading quartet. However, as it stood, Krummenacher would still be Champion. Krummenacher made his way into sixth place down into Turn 1 on Lap 6.

On Lap 7, Caricasulo set the fastest lap of the race, whilst Isaac Viñales made a mess of Turn 1 and went wide from fourth. With the front four battling, Caricasulo and Krummenacher were edging nearer, making for a six-rider battle in prospect. At Turn 1 on Lap 8, Viñales pinched third from Perolari, whilst Lucas Mahias captured first place from Jules Cluzel at Turn 4. Come the end of the lap, Mahias had pulled out a 0.3s advantage, whilst the top six were covered by just under 2.5s.

Caricasulo made it to fourth at Turn 1 with four laps to go, putting Perolari in between himself and Krummenacher. However, that was still good enough for the Swiss to become Champion, although Perolari was disrupting the battle for both the title contenders, adding an extra spice to the closing stages of the race.

Lucas Mahias had broken clear at the front and took a third consecutive win at Losail, ahead of a valiant Jules Cluzel in second and Isaac Viñales in third – a third consecutive podium for the Spaniard. In the chasing Championship battle, Caricasulo was fourth whilst Randy Krummenacher was fifth, enough to give him the WorldSSP Championship in 2019. Corentin Perolari was sixth, being pipped on the run to the line by Krummenacher. Raffaele De Rosa made it to seventh ahead of Okubo, Smith and Badovini.

Get all the excitement from the build-up of the 2020 WorldSSP season with the comprehensive WorldSBK VideoPass! 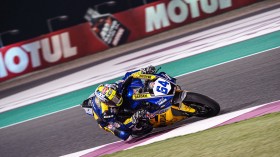 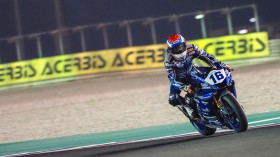 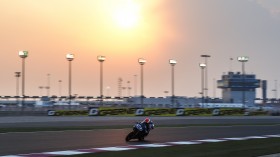