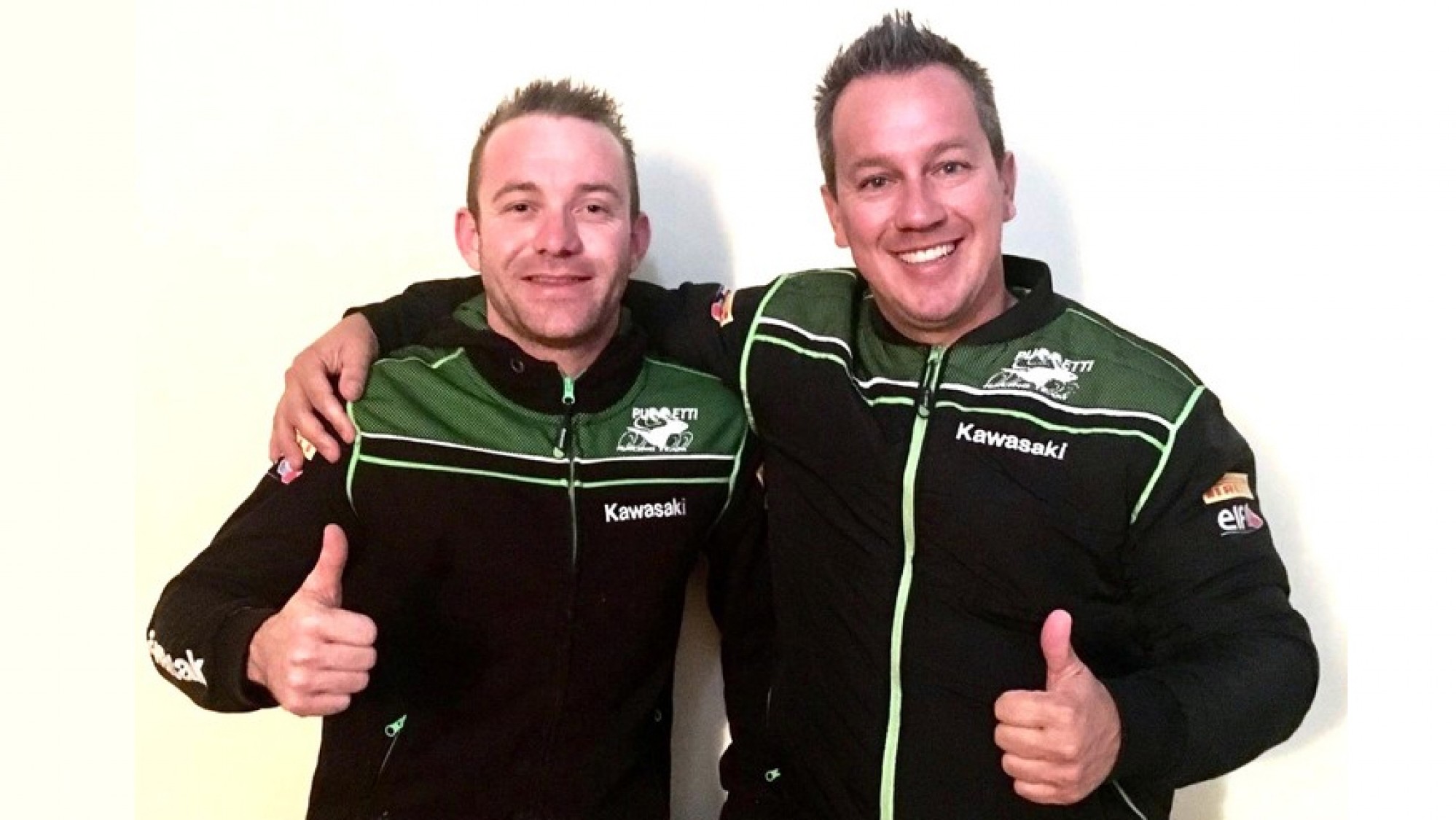 Change is on the horizon in the FIM Supersport World Championship in 2019 as Lucas Mahias has signed with Kawasaki Puccetti Racing for next season. Leaving his championship winning team behind, he will prepare to take on a new challenge with a well established team.

Winning the WorldSSP championship in 2017, Mahias has had a turbulent season defending his crown but he has continued to show he still has the pace to fight at the front. With 15 podiums and five wins to his name in the series, he has rarely been away from the top five spots over the past two seasons, which were his first fill competitive years in the championship.

But now he is making the bold step over to Kawasaki to try and tame the ZX-6R with championship winning team Puccetti. Winning the title for two seasons – in 2015 and 2016 – the team are experienced in the WorldSSP championship and will be a strong match with Mahias.

Mahias explains: “I’m very happy to be a part of team Kawasaki Puccetti Racing. After having spent many years with the same manufacturer, I needed new motivation and couldn’t have ended up in a better place, considering that Kawasaki and team Puccetti are as keen as I am to win the world title. During the Jerez tests, I was reminded of my previous battles with Sofuoglu and now that I’ve ridden the Ninja ZX-6R, I understand why Kenan was so competitive. The bike already performs well, but we still have a lot of work to do with many things to test. I cannot wait to get back on track for testing at Jerez and Portimao, to continue our set up work in order to be ready for Phillip Island”.

Sticking with the team for another season will be Hikari Okubo, as the Japanese rider continues to improve his pace and climbing up through the top ten. Okubo adds: “I’m really pleased to stay with the Kawasaki Puccetti Racing team in 2019. The 2018 season was not an easy one for me, but it allowed me to gain experience and learn more about the bike and my rivals, so I’m optimistic about next year. I want to aim to run at the front each weekend and know this is not an impossible dream. It won’t be easy of course, but I know I can count on team Puccetti and its professional staff. I’m highly motivated and want to give it my all in every race. Thanks to Kawasaki, the sponsors and my whole team”.

Keep up with all the action from the Kawasaki Puccetti Racing team in 2019, all on the WorldSBK VideoPass.