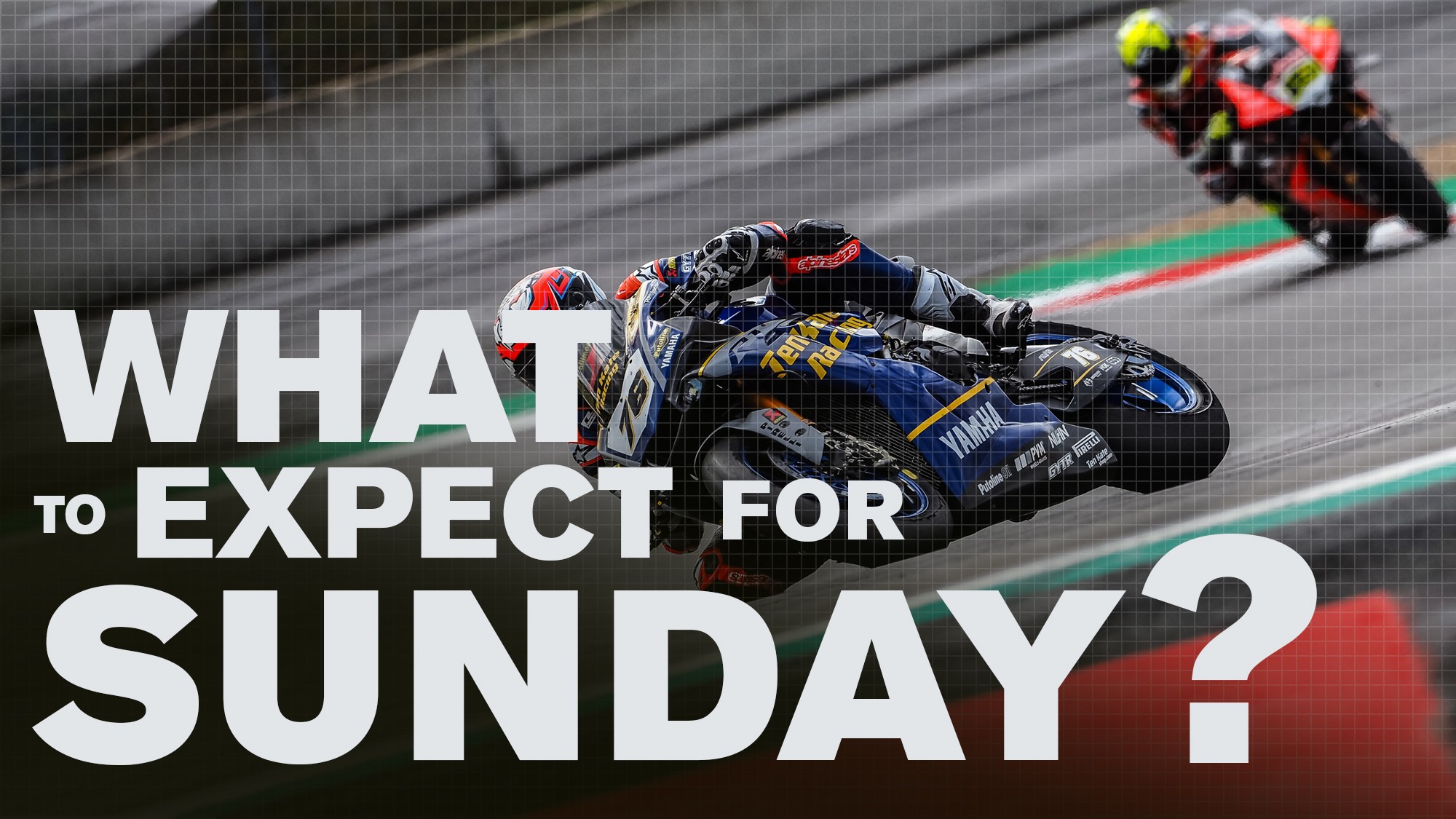 With history already made at the Pirelli French Round, make sure you check out the ultimate Sunday Stats Pack for Magny-Cours!

The MOTUL FIM Superbike World Championship marked its 800th race in spectacular style on Saturday, and tomorrow is likely to produce more thrilling action. Here are all the key statistics and trivia to set you up for Sunday, where you can find out which records were broken by WorldSBK’s newest winner, which British milestone could be achieved on Sunday, and much more!

Watch all the exciting WorldSBK action from Magny-Cours with the WorldSBK VideoPass!