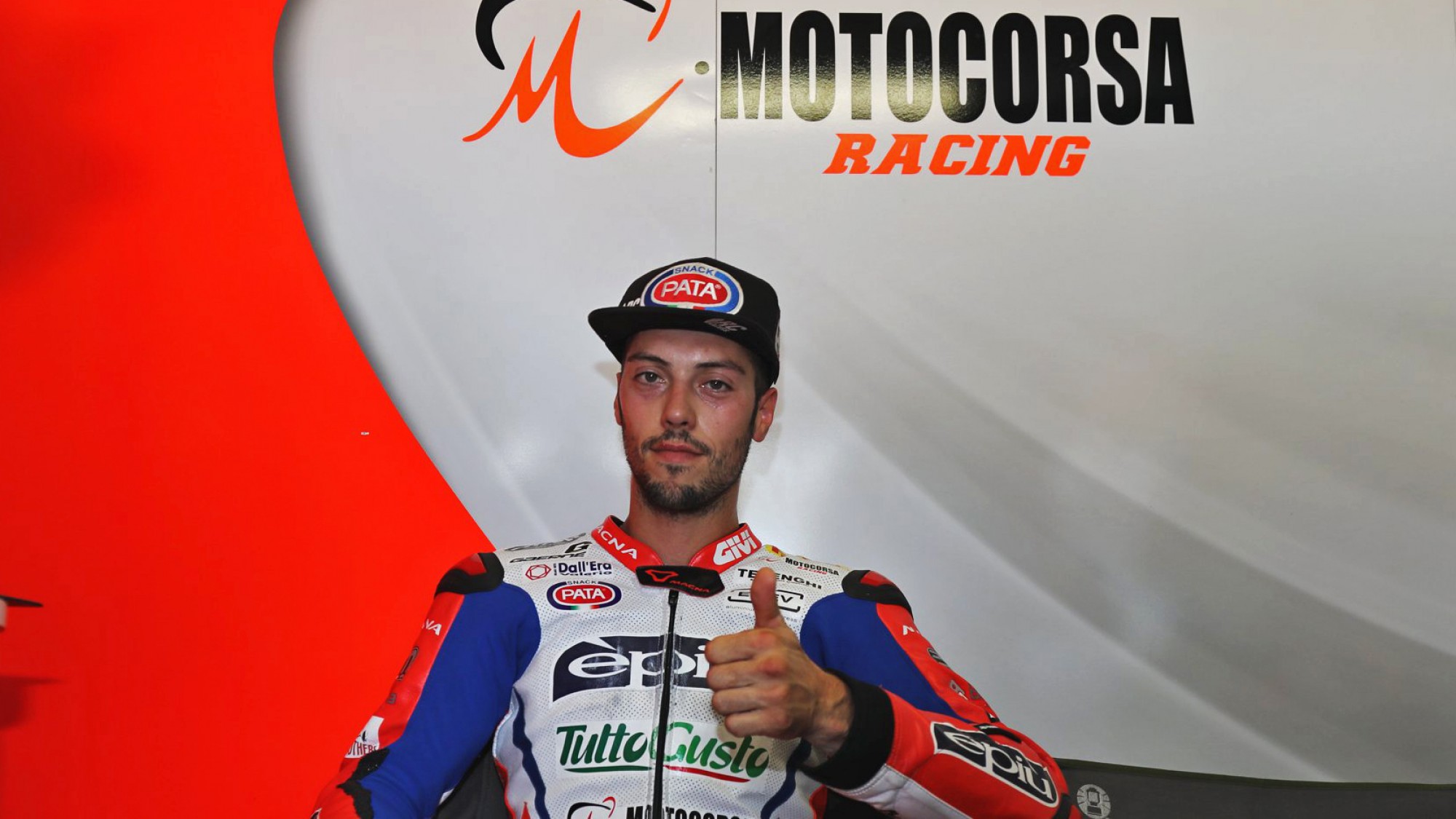 The Pirelli Italian Round is around the corner and the names on the entry list for all three categories are all but confirmed. At the Autodromo Internazionale Enzo e Dino Ferrari di Imola, a fourth Italian rider will join the trio of regulars that compete in the MOTUL FIM Superbike World Championship.

Lorenzo Zanetti (Motocorsa Racing) will return to the World Superbike grid for the first time since 2012, as well as making a first return to the paddock since 2017. The Italian racer – a regular test rider for Ducati Corse – will also handle the fifth Ducati V4 R at Imola, matching the five that Kawasaki regularly puts on the grid.

Zanetti is a former World Supersport and STK1000 race-winner. Joining the paddock in 2010, the 31-year-old picked up several podiums in the latter series, propelling him straight into the premier class in 2012. After an entertaining season – with three best results of eighth, including one precisely at Imola – the Italian embarked on a new adventure in the World Supersport championship, where he would remain until 2017.

Hopping onboard the V4 R for the first time on the world stage, the Motocorsa Racing rider is up for the battle: “I’m very pleased to return to the World Superbike championship. It hasn’t been easy putting all the pieces of this project together, but we’ve all worked hard, and in the end, we’ve achieved our goal. As well as Lorenzo Mauri I must thanks Ducati and Pirelli for having helped us make this Imola wildcard possible. The bike is making its debut and the team will be able to count on technical support from Ducati Corse. So, I hope to be able to do well, up against the world championship riders. I’m not setting myself any specific goals, only to do my best and enjoy it as much as possible”.

Who will win the battle of the Italians at Imola? Watch the full Pirelli Italian Round on WorldSBK VideoPass!