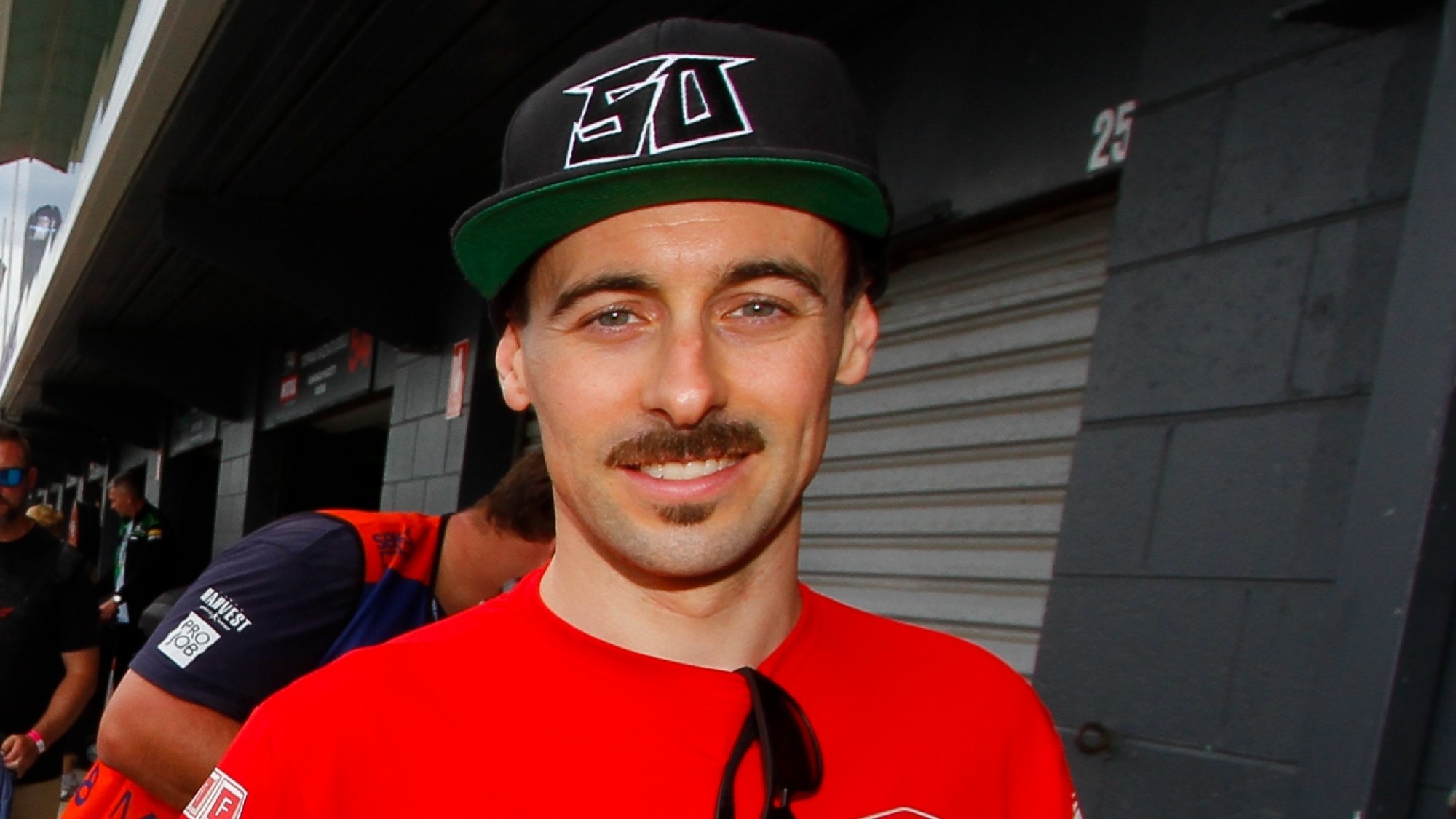 Irishman to remain in WorldSBK on all new Panigale V4 R

Team Go Eleven have announced some big changes for 2019, as the Italian team will make the switch to Ducati with Eugene Laverty taking on the all new Panigale V4 R machine. The news will come as a relief to Laverty, who was left looking for a ride at the end of the season.

Joining an experienced team like Go Eleven, they will be a force to be reckoned with for 2019 as Laverty brings across his 131 WorldSBK race starts and 35 podiums across three different manufactures. Teaming up with support from Ducati is a valuable asset to have next season, as a new era begins with a new bike for the Bologna based factory.

Laverty explains his thoughts ahead of the upcoming season: “I’m delighted to join Team Go Eleven to ride the new Ducati Panigale V4 R in 2019. The past five weeks has been a stressful period so it’s great to secure a competitive seat in the end. The support from Ducati is reassuring and I’m confident that we will have a package to fight for victory next season. Thank you to Denis Sacchetti and everyone at Team Go Eleven for putting their trust in me.”

Keep up with all the news and updates of Laverty’s new venture on the highly anticipated new bike all with the WorldSBK VideoPass.