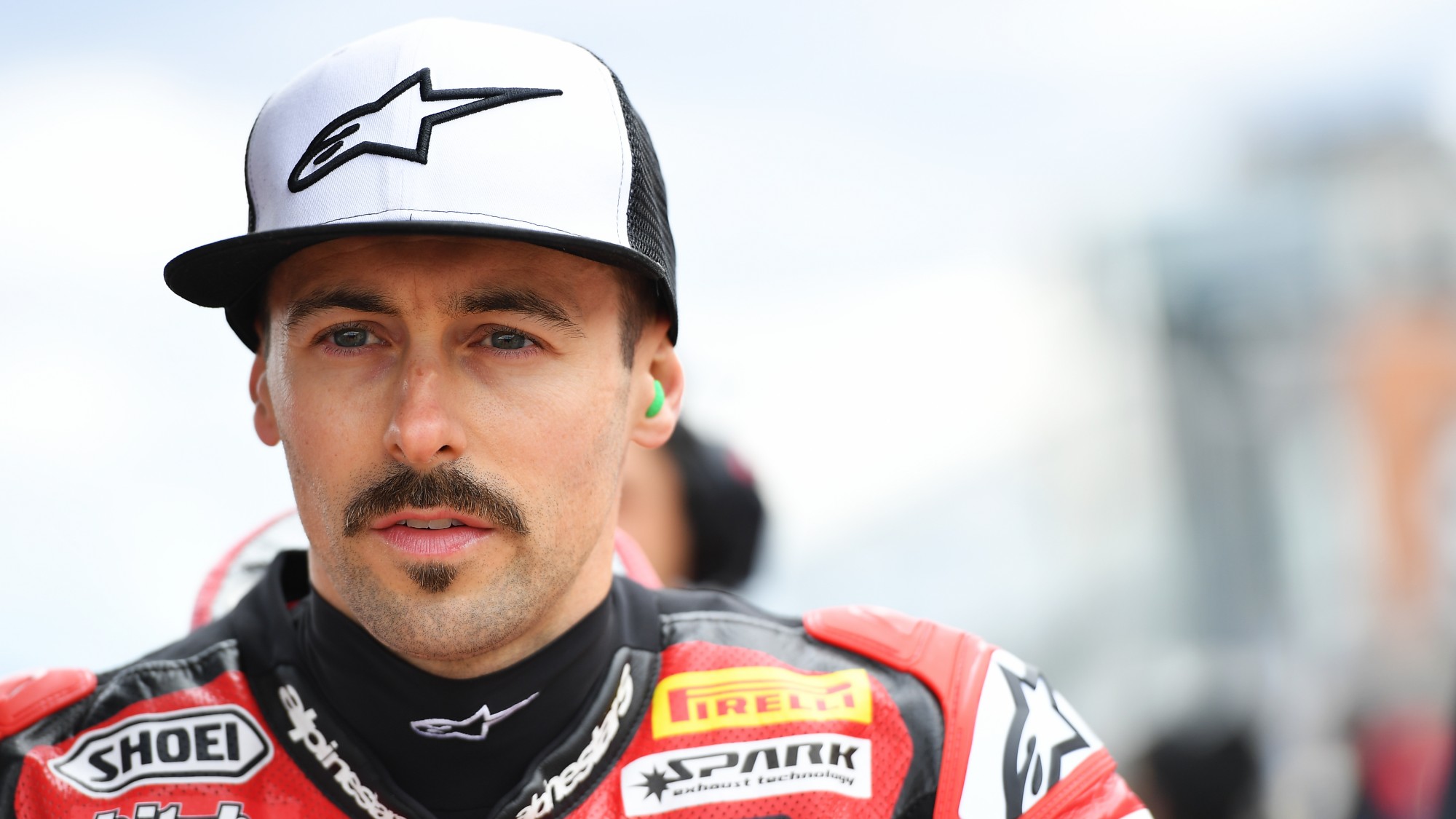 The Irishman has been out with injury since May but, after an extensive recuperation period, will be back this weekend to put on a show for the British fans!

After a lengthy absence since his horrendous crash at Imola, Eugene Laverty has been declared fit to participate in FP1 at the Prosecco DOC UK Round. The Irishman will be reunited with his Team Goeleven Ducati and looks set to return to Donington Park, where he has been on the podium in WorldSBK before. Whilst being declared fit, Laverty will be reviewed after FP1.

Back at the Pirelli Italian Round, Laverty suffered a huge accident on the exit of the Acque Minerale section, being violently highsided, breaking both of his wrists in numerous places. However, following on from successful operations and good recuperation time, the 13-time WorldSBK race winner will be back in the saddle on British soil.

Laverty, who said before the round that, “after six weeks of slow progress my right wrist finally moved on from the acute stage and that’s when I began considering Donington too,” will be out in action during FP1, which commences at 10:30 LT (Local Time, GMT +1). Find out more about the full weekend schedule!

Track all of the action from Donington Park with the WorldSBK VideoPass!