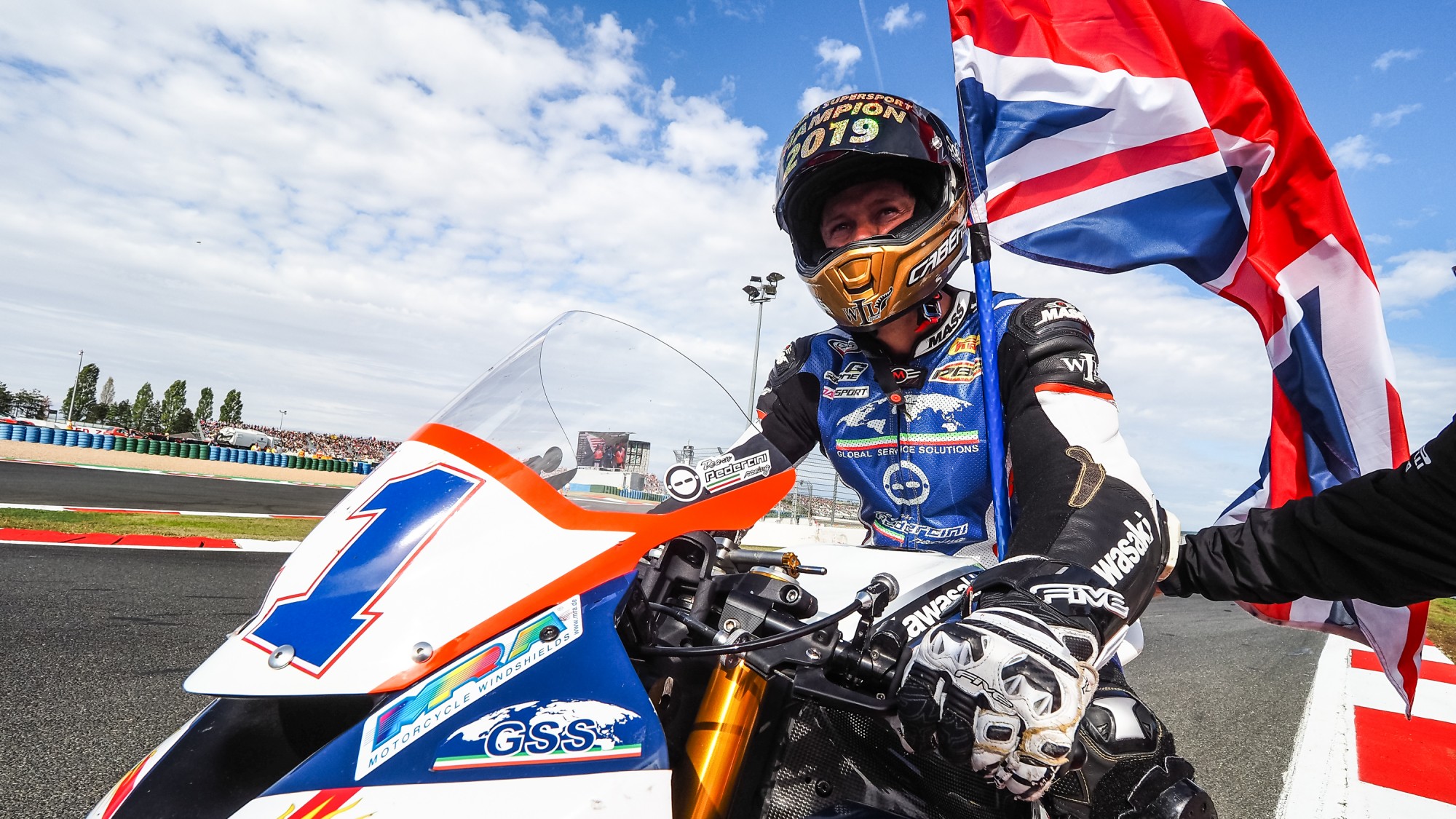 2019 had a positive start for Smith that at the first round of the season in Aragón was able to finish inside the top ten, crossing the line in ninth position. But after a strong beginning, the British rider had to experience more difficulties when he headed to The Netherlands seven days later. With the severe weather conditions and the cold temperatures at the TT Circuit Assen, Smith had a tough weekend, and after having qualified sixteenth on the grid, he crashed out in the race while he was fighting for points.

Cheered by the Italian fans, Smith scored points in Imola finishing thirteenth, but the same he couldn’t do in Jerez as in a frantic second lap in the race, he crashed out and couldn’t rejoin the race. The FIM Europe Supersport Cup headed back to Italy for Round 7 at Misano World Circuit, but after a good start in the race, Smith eventually dropped down in nineteenth position. Misfortune continued for the British rider, as at his home round at Donington Park a technical issue put an early end to his weekend.

Determined to end his 2019 season on a high, Smith returned strong and confident on the Portuguese asphalt after nearly two months of summer break at Portimao. Showing off his good pace all the weekend, Smith qualified in ninth position, but due to exceeding his engine allocation, he had to start the race from the pitlane. Smith recovered some places just after the start of the race, but at Lap 3 he crashed out with no possibility to rejoin the competition.

For the Team Pedercini Racing rider, it was worth waiting till the Pirelli French Round to celebrate. The British rider sealed his 2019 FIM Europe Supersport Cup title by achieving strong results at the French venue. On Saturday, Smith secured his first WorldSSP Superpole in career, mastering the tricky mixed conditions of the track. The and on Sunday’s race he was finally crown 2019 FIM Europe Supersport Cup Winner after crossing the line in ninth position.

Born in 1991 in Huddersfield (UK), Smith began his career in the Spanish and European championships. With his wealth of experience, he headed then to the FIM Supersport World Championship after stints in the Moto2™ World championship. At the age of 25 years old, Smith began his career in WorldSSP in 2015 and made a solid debut taking his first victory, and three podium finishes the same year. In 2016 he took a stunning win in the final round of the season in Qatar. Hindered by injuries in 2017, Smith returned strong to the tarmac in 2018, taking a podium finish and ending the season eighth in the overall standings. Smith joined Team Pedercini Racing for 2019, and in his first year with the Italian based squad, he was able to secure the FIM Europe Supersport Cup Title. 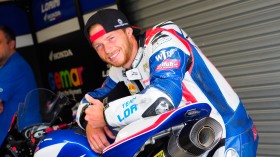 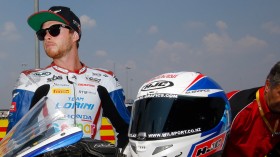 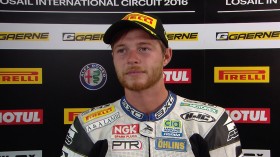