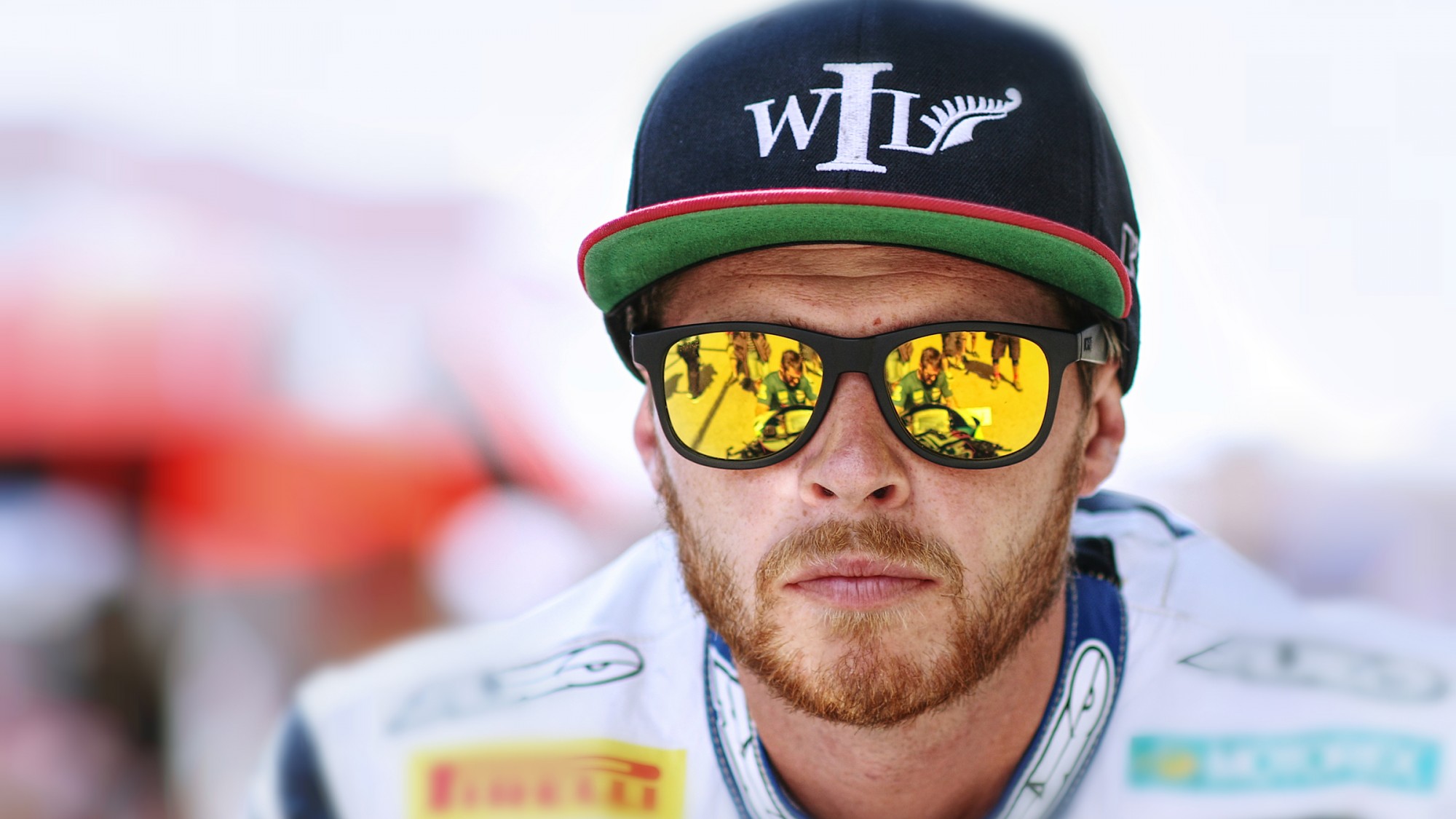 Kyle Smith is set to take on a new challenge, as he has signed with Team Pedercini Racing to contest the FIM Europe Supersport Cup for 2019.

Born in 1991, the British rider began his racing career in the Spanish championship and other European championships before making his debut on the international racing scene in the FIM Supersport World Championship after stints in Moto2™.

At the age of 25, Smith began his career in WorldSSP ending in fifth position overall after making a solid debut taking his first victory, and three podium finishes in his first season in 2015.

Smith continued to make steady progress in the class and took another stunning victory in the final round of the 2016 season in Qatar.

2017 saw the Yorkshire rider joining GEMAR Team Lorini but his season was tough as injuries hindered him. In 2018 he stuck for a second season with the Italian team, and he was able to take a podium finish at the Portuguese Round, where he finished third.

This year, Smith will contest all the European rounds of WorldSSP onboard the Kawasaki ZX-6R of Team Pedercini Racing. The British rider will join the Italian based squad starting from the Aragon Round which will take place from 5th - 7th April at MotorLand Aragon: “It is an honour for me to compete in WorldSSP onboard the Kawasaki machine of Team Pedercini Racing by Global Service Solutions.  I can’t wait to get back on track at Aragon. This round will be challenging for me as I don’t know the bike well yet, but in the past, I have been successful with Kawasaki. Therefore, I believe I will be able to show off my potential soon” commented the British rider.

Lucio Pedercini, owner of the Italian squad, said: “We are pleased to have reached this agreement. I know Kyle well, and I have been following his career for many years, and when we decided to line up a second bike in WorldSSP, I wanted him to join us. I made this decision following the advice that our crew chief Luca Orsenigo gave me. We are planning to do a shakedown test with Smith before Aragon”.

Delighted about the announcement, Giordano Mozzi, Team Pedercini Racing team manager, also added: “The decision to line up a second bike in WorldSSP is part of our project, which aims to make the team grow and gain value. We are happy to welcome Kyle in the team, and we are sure it will be a successful collaboration”.