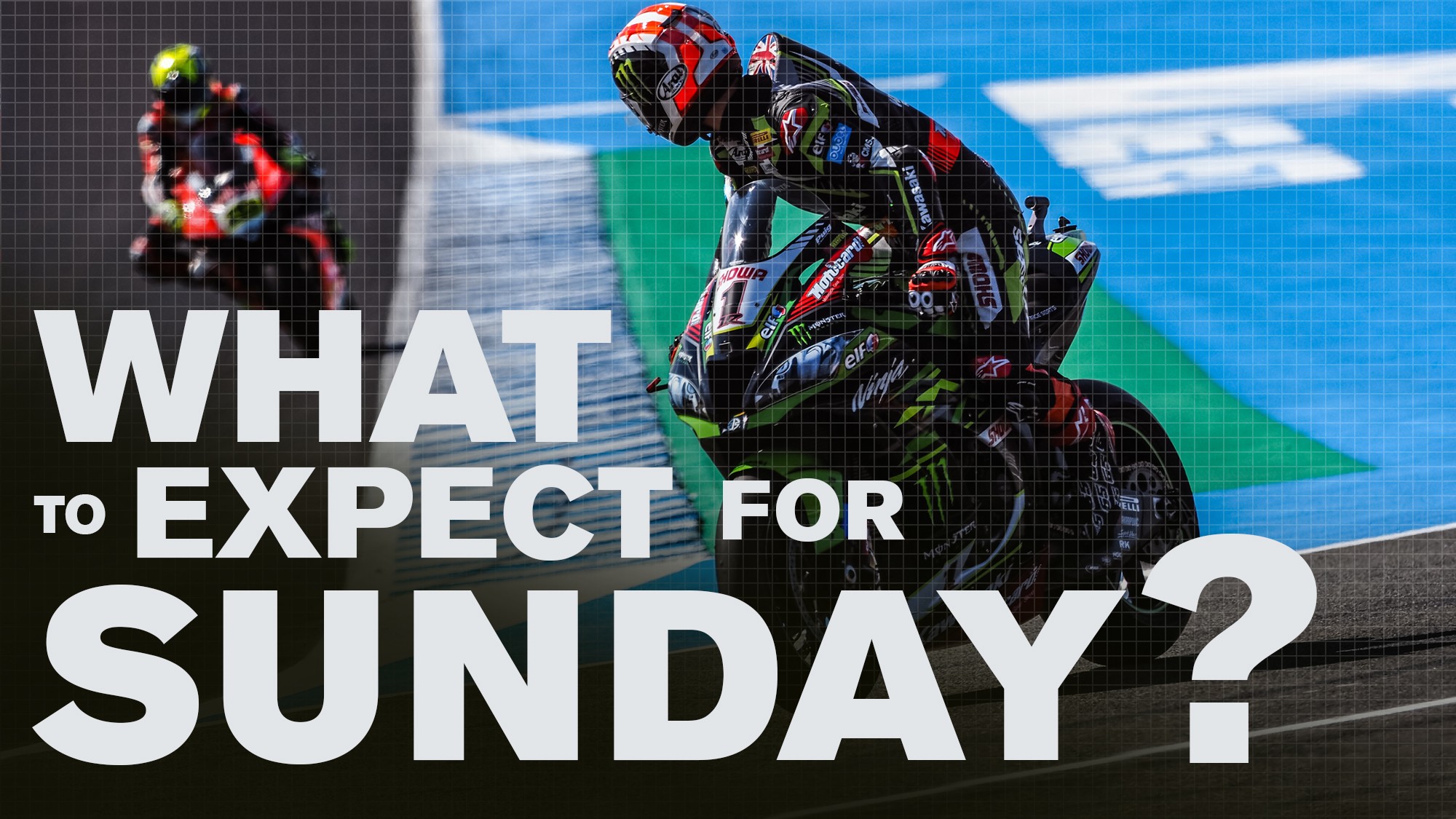 Statistics, trivial, facts and insight: the Sunday Stats Pack is the ultimate guide to WorldSBK action on Sunday!

A historic, record-breaking Jerez promises to provide yet more thrills, spills, achievements and more from the final day of action! Get ahead of the game and get in the know with the Sunday Stats Pack: your go-to destination for everything you need to know ahead of main race day in the south of Spain.