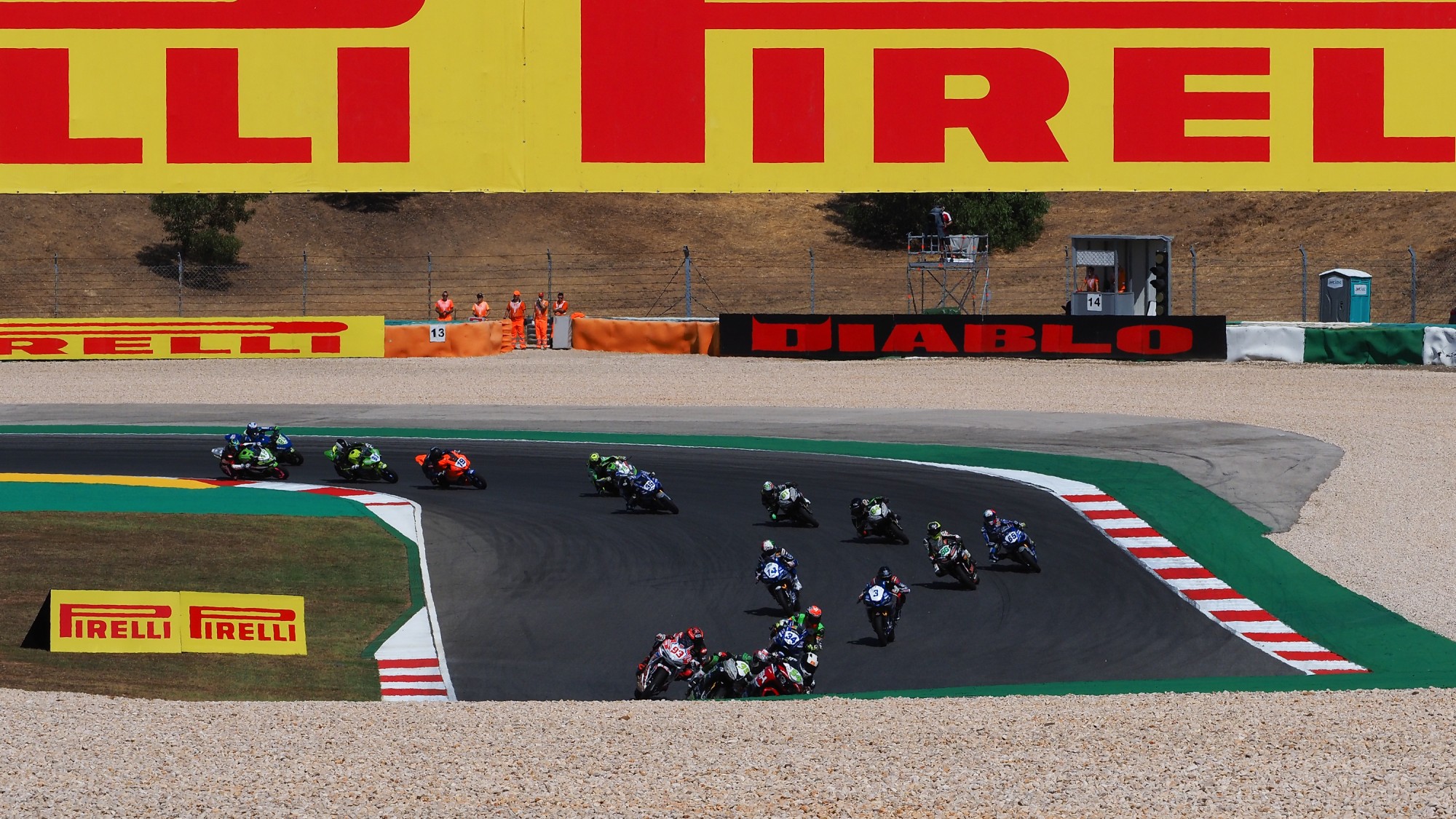 Oliver König (ACCR Czech Talent Team – Willi Race) breezed clear to take the WorldSSP300 Last Chance Race win, as the battle ignited behind him. The Czech rider eased away in the early stages of the race and soon found himself away at the front of the field, whilst behind him, the positions from third back to sixth had not been sorted out. But who would come out on top?

With König away and running at the very front of the field, it would be Dion Otten (MTM Racing) who took second place, although he had little company in the closing stages of the race. Behind however, the battle really had come alive in the closing stages. Mateo Pedeneau (Team MHP Racing – Patrick Pons) would get the better of his teammate Enzo De La Vega to take the final position in the top three, whilst both made it through to the main race tomorrow.

Bahattin Sofuoglu (Turkish Puccetti Racing by TSM), who ran fourth for most of the race was fifth in the end after a tricky final lap, but he held off Adrien Quinet (TGP Racing), who completely missed FP1 on Friday. Just missing out on racing action tomorrow was Marco Carusi (Team Trasimeno Yamaha), with the Italian coming home seventh.

Watch more WorldSSP300 action on Sunday with the WorldSBK VideoPass! 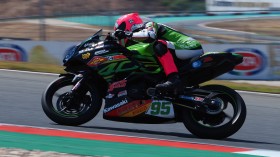 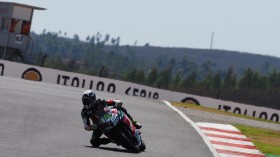 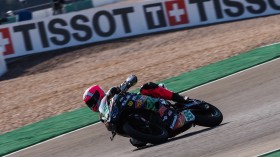