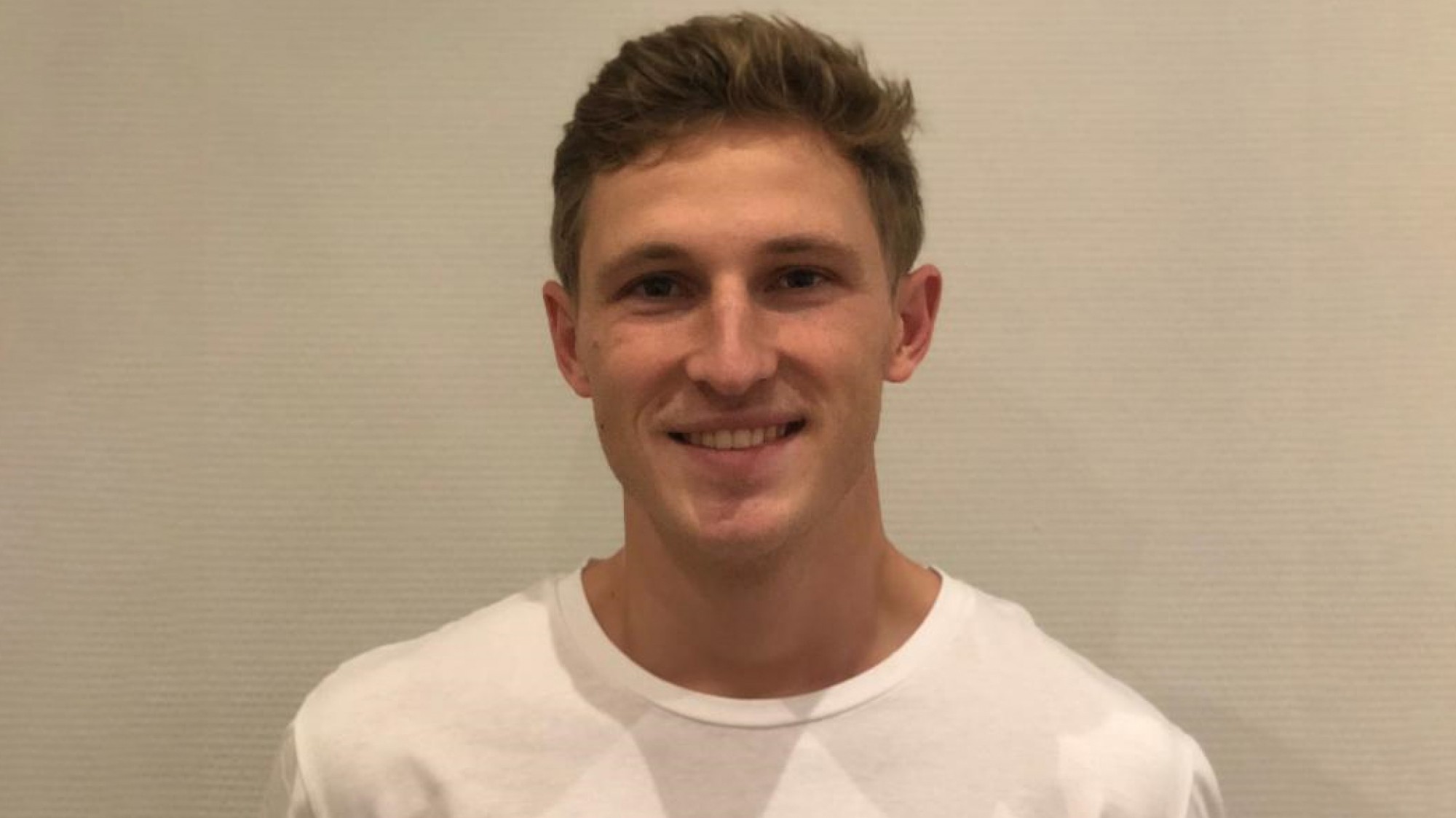 Frenchman set to ride in WorldSSP next season

The FIM Supersport World Championship welcomes another French rider for 2019, as CIA Landlord Insurance Honda have announced they will join forces with Jules Danilo for next year aboard the team’s Honda CBR600RR.

Coming from the Moto2™ paddock, the 23-year-old is not a rider short of experience. Starting his career in the FIM CEV Repsol Moto3™ series in 2013, Danilo debut the same year at his home Grand Prix in the Moto3™ World Championship. After that, in 2014 he moved to the Moto3™ World Championship and he contested the series full time until 2018 when he was graduated to Moto2™.

After a difficult season, the Frenchman will take on a new challenge for 2019, as he will make his debut in WorldSSP. Danilo said: “I am really excited to be joining CIA Landlord Insurance Honda next year. The team have been there for a long time now and always obtained good results so I’m excited to be part of this project now. I’m sure that with Simon we share the same ambitions to be fighting up front.  It’s also important for me after a tough season in Moto2™ to be able to bounce back and have such a good opportunity”.

Heading now into the winter break Danilo added: “I’ll be training as hard as I can, winter is going to be a bit shorter than usual, but I’ll make sure I keep it intense and just get to Phillip Island as fully fit and ready as I can. Thank you to everyone who was involved in making this happen and I’m looking forward to a great year together.”

Follow Jules Danilo’s debut in the FIM Supersport World Championship 2019, all with the WorldSBK VideoPass.