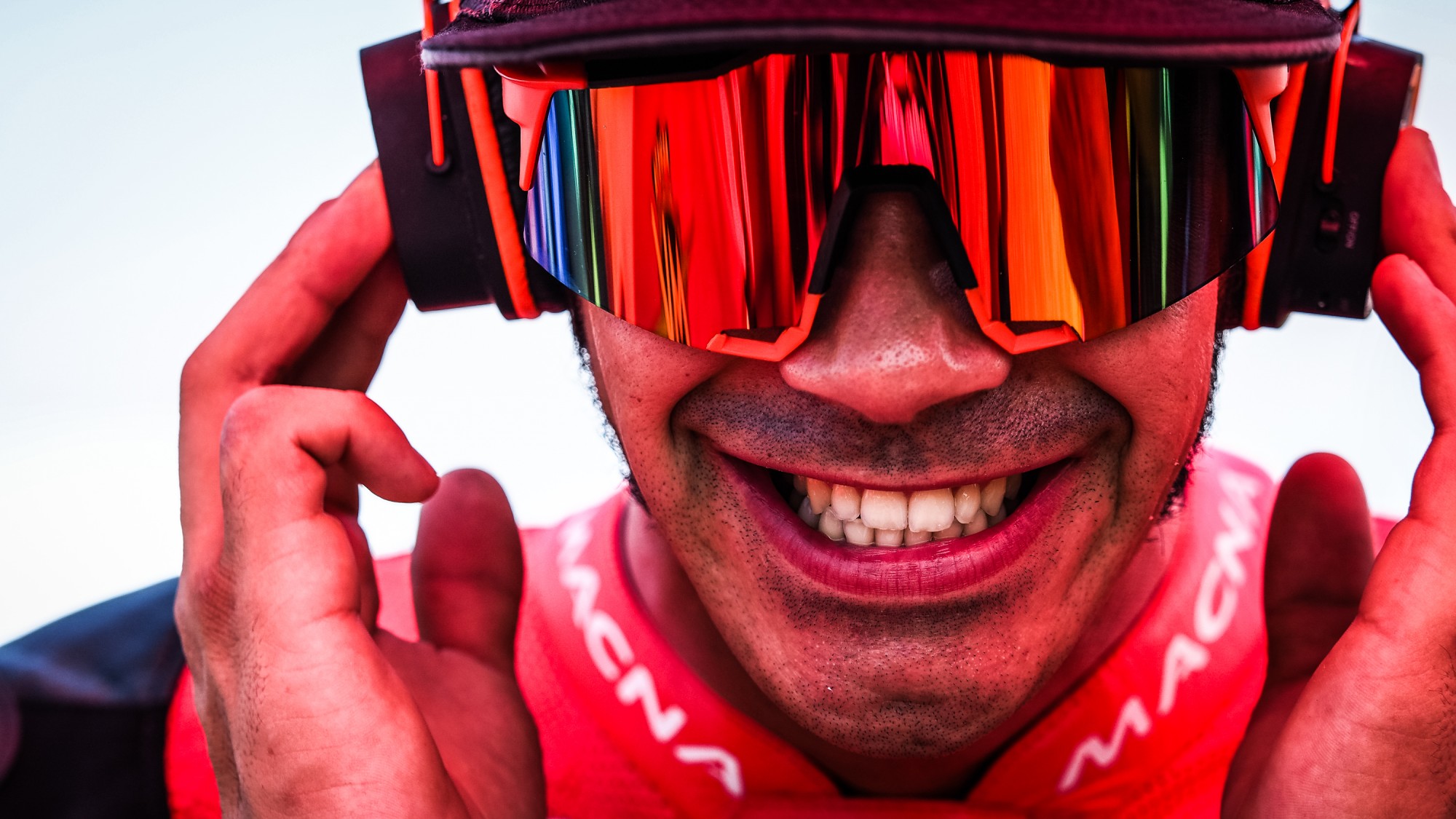 After making a successful transition to MotoGP™ for the final third of the 2018 season, Jordi Torres is set to take on a new challenge in 2019 as he returns to the MOTUL FIM Superbike World Championship onboard a Kawasaki ZX-10RR with Team Pedercini Racing.

One of the most entertaining characters in the world of motorcycling today, Torres has found success in every championship he has competed in. The 31-year-old arrived in WorldSBK back in 2015 with Aprilia, partnering Leon Haslam on the RSV4 RF and picking up a phenomenal race win at the final round in Qatar, as well as several podiums.

Torres continued competing in World Superbike after that, riding on a BMW in 2016 and 2017, before making the switch to MV Agusta machinery for 2018. In late September this year, Torres moved over to the MotoGP™ paddock to replace the injured Tito Rabat (Reale Avintia Racing) for the final races of the season. A former Moto2™ race-winner, the Spaniard adapted well to his new bike and picked up his first point at the season closer in Valencia.

Now, Torres faces a new and exciting challenge in 2019. The Spanish rider is ready ahead of his return to the championship: “I'm happy to have found a historical Team of WorldSBK that runs with a winning bike. Kawasaki is the right bike for the WorldSBK Championship and I cannot wait to try it to express everything that this bike can give on the track. I believe that I and the Team will take away from us a lot of satisfactions. A special thanks to Lucio Pedercini for giving me this opportunity. I trust the team and I know that it has the experience to give me the weapons to fight and express my potential. It is a pride for me to be part of Team Pedercini and a I have a great desire to start working”.

Team manager Lucio Pedercini adds: “I am very satisfied with what is happening around the team, after a troubled year now I am sure I have a strong rider at the height of the vehicle we have. With Jordi we will certainly be competitive and ready to always be in competition to enter the top ten. I take this opportunity to invite all the fans to Verona at Motorbike Expo in January where we will present the whole team and the 2019 program and to thank Jordi for having agreed to live with us on 2019”.

Relive Torres’ best moments in WorldSBK and watch him compete in the 2019 season thanks to WorldSBK VideoPass.