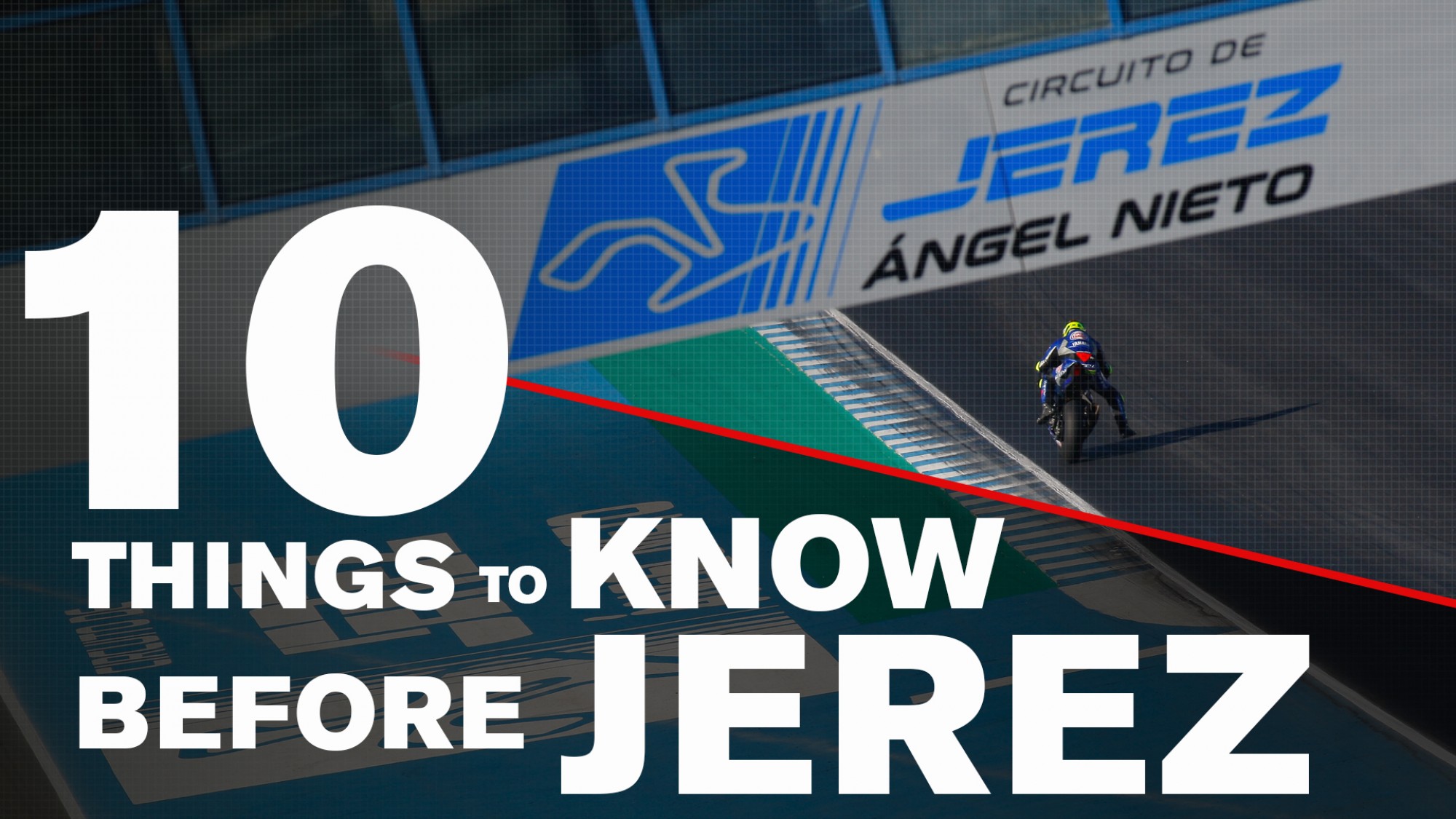 1.  After the first thirteen races of the season, there have been only two winners: Alvaro Bautista (ARUBA.it Racing – Ducati) who took 11 victories so far, and Jonathan Rea (Kawasaki Racing Team WorldSBK), who won twice. It is the first time that this happens in WorldSBK history. The previous record was 12 wins took by only two riders since the beginning of the season. It occurred in 2003 when Neil Hodgson won 11 times, and James Toseland once. The string was broken by Ruben Xaus, Hodgson’s team-mate, who claimed a double in Misano.

2. Jonathan Rea in Jerez will make his first attempt at reaching 150 WorldSBK podiums: his tally is now 147. No one so far has reached the 150-podium mark in history. Within Rea’s reach there is also the record of podiums for a single manufacturer: he climbed on the podium 105 times for Kawasaki, and the record is 107, set by his former team-mate Tom Sykes (BMW Motorrad WorldSBK Team) with Kawasaki.

3. Jonathan Rea has recorded his 24th straight podium in Imola, and he is just one shy of the all-time record sequence set by Colin Edwards from the second to the last race of the 2002 season.

4. Race 1 in Jerez will be for the ARUBA.IT Racing Ducati rider Chaz Davies the 190th WorldSBK race; the Superpole Race will be his 140th start with Ducati.

5. The sixth place on the grid is Davies’ lucky one in Jerez: he won all his three races at the Spanish circuit starting from there.

6.  The last six wins at Circuito de Jerez Angel Nieto were all taken by British riders: 3 by Chaz Davies, 2 by Rea, and 1 by Sykes.

8. In the first seven races run in Jerez, five times it was the poleman who went on to win the race, the last one in 2015, Race 1 (Sykes). Since then, none of the five wins here came from pole.

9.  Only one win here didn’t come from the first six spots of the grid: that was Jonathan Rea, winning from 9th on the grid in 2017, Race 2.

10.  If Leon Haslam (Kawasaki Racing Team WorldSBK) gets a podium from Jerez onwards, his interval between his first and last podium will go beyond 15 years. So far only two riders were able to score podiums in races more than 15 years apart: Troy Corser (16 years, 1 month, 25 days between his maiden podium in Donington, 1994 and his last one in Misano, 2010) and Noriyuki Haga (15 years, 1 month between Sugo 1996 and Imola 2011).

Find out which of these records will be broken at Circuito de Jerez Angel Nieto! Don’t miss anything from Round 6 of the 2019 MOTUL FIM Superbike World Championship thanks to the WorldSBK VideoPass