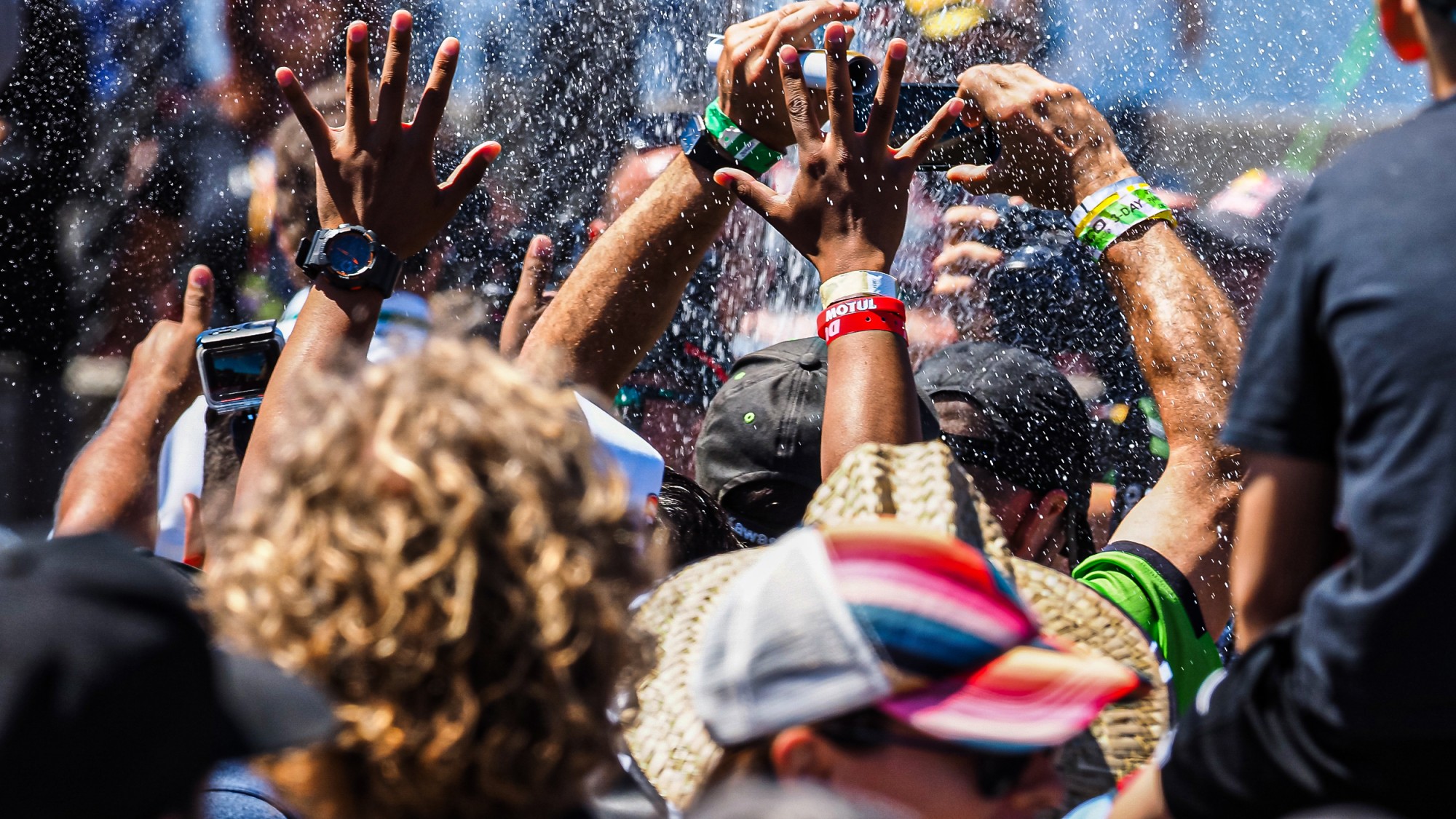 From WorldSBK, ESS to WorldSSP300 the Pirelli French Round could see more than a champion being crowned at Magny Cours

There are just three race weekends left on the 2019 MOTUL FIM Superbike World Championship calendar, which means it is that crucial time of the year when championships could be decided. Next, on the menu, it’s the Pirelli French Round which will take place from 27th-29th September 2019 at the iconic Circuit de Nevers Magny-Cour, a racetrack where history has already been written in the past. This year again, the French venue looks like the perfect stage of yet another record-breaking chapter of WorldSBK history.

With the calculator in one hand and a glance of what has already been happening throughout the season, all eyes will be on the WorldSBK title fight at Magny Cours. Jonathan Rea (Kawasaki Racing Team WorldSBK) arrives in France with a lot of good memories made at the French track in the past. It was there that in 2018 the Norther Irishman wrapped up a historic fourth back-to-back title. Heading now to France with 91 points of advantage on Alvaro Bautista (ARUBA.IT Racing – Ducati), Rea will be able to enter the history books once again with his fifth consecutive WorldSBK title, in case he will be able to put at least 125 points between him and the Spaniard. But, as mathematics say, the Kawasaki Racing Team WorldSBK rider will only get this first chance in Race 2, depending on what he and his main rival Bautista will be able to do in Race 1 and the Tissot Superpole Race. The Spanish rider has still the chance to keep the championship alive although this won’t be an easy task for him. Bautista will arrive at Magny Cours for the first time this weekend, and without having raced there before will he be able to delay Rea’s title celebration?

While in WorldSBK the possibility to see the 2019 World Champion being crowned is still small, the same can’t be said for the FIM Supersport 300 World Champion. Manuel Gonzalez (Kawasaki ParkinGO Team) had his first “match point” at the ACERBIS Portuguese Round. Despite an incredible weekend that he finished with a second position behind 2019 runner up Scott Deroue (Kawasaki MOTOPORT), the Spaniard couldn’t put his hands on the big prize. With only two WorldSSP300 races remaining and 50 points still to be assigned, Gonzalez has now his second chance in Magny Cours.

A fourth position in the race will be enough to see him crowned 2019 World Champion, even if the Dutchman manages to win again. In case Gonzalez finishes the race between fifth and ninth position, he will have to wish that Deroue doesn’t win the race.

Apart from the Riders’ World Title, Gonzalez and his team could have more than a reason to celebrate at Magny Cours. With three pole positions taken this year, the Spaniard has the chance to win also the prestigious Tissot Superpole Award, while the Kawasaki ParkinGO Team could be crowned 2019 Best WorldSSP300 Team.

In WorldSSP the battle between the BARDAHL Evan Bros. WorldSSP Team riders continues, and it won’t end soon. With just 10 points between championship leader Randy Krummenacher and his teammate Federico Caricasulo, the fight for the title will remain open in France.

But, at the last European WorldSSP round of the year, we will finally find out the name of the 2019 FIM Europe Supersport Cup Winner. Leading the standings with 10 points on both Michael Canducci (DK Motorsport) and Gaetan Matern (Flemmbo Leader Team), Kyle Smith (Team Pedercini Racing) has to make sure to maintain the advantage on his rivals to win the Cup. But, with still 25 points to be assigned in France, Smith’s rivals have still a chance to win.

What will happen at the Pirelli French Round? Follow all the action and find it out with the WorldSBK VideoPass.