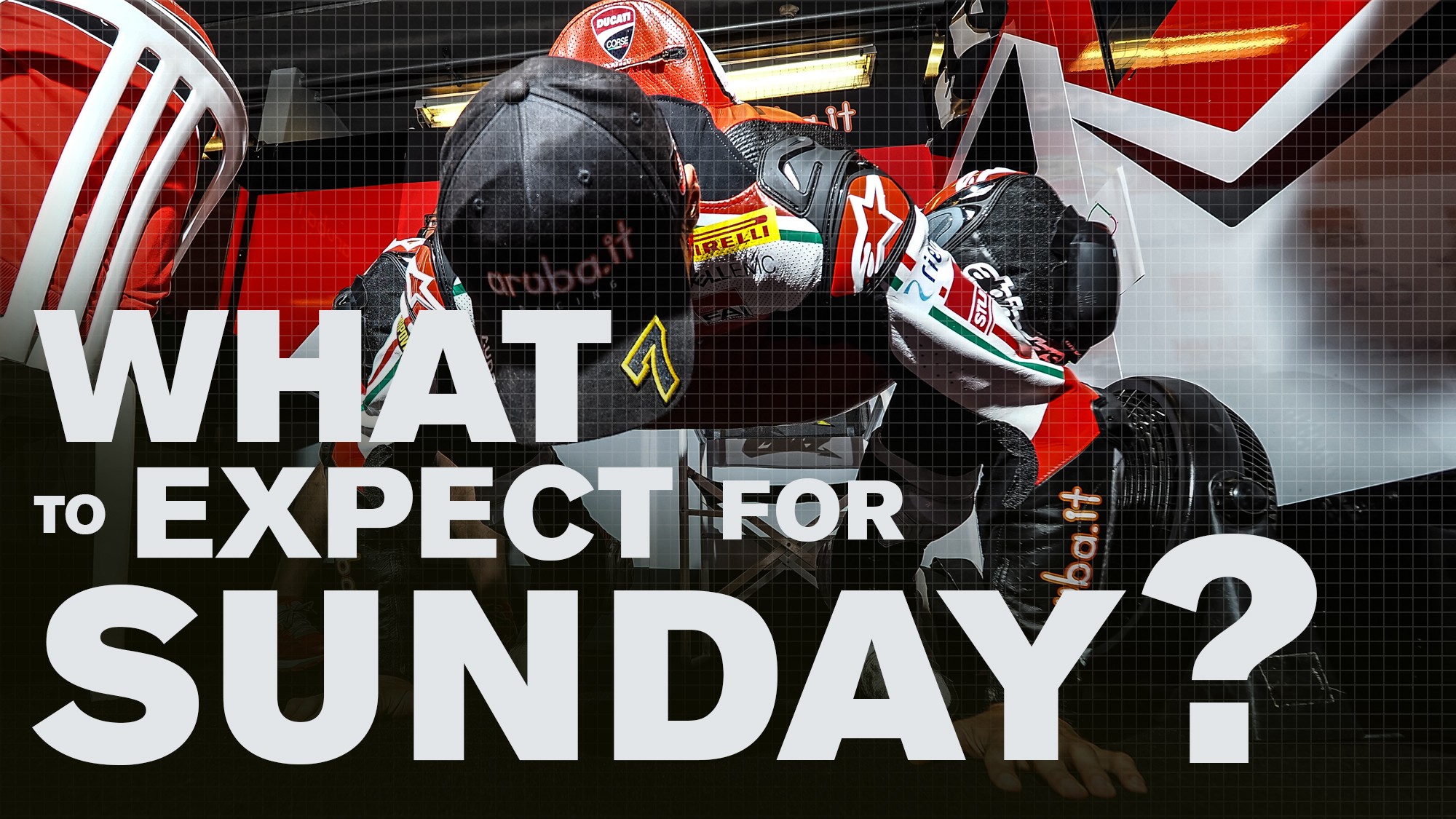 All the important information ahead of the rest of the Geico U.S. Round as far as statistics are concerned; make the Sunday Stats Pack your ultimate guide!

It is yet another historic Laguna Seca round, with plenty of number crunching to do after Race 1. In the ultimate guide to the rest of the weekend, we take a look at the results from yesterday and see what bearing they will have on the rest of the action from the Geico U.S. Round. Want to know how many race victories Great Britain is on? Look no further!

1.)    79th career win for Jonathan Rea (Kawasaki Racing Team WorldSBK) in Race 1, his fourth straight in Laguna Seca, improving his all-time record streak at this iconic track: no other rider has been able to win more than two races in a row here. Rea, at his 5th overall win here, is the most successful rider in Laguna Seca.

3.)    8th career podium for Toprak Razgatlioglu (Turkish Puccetti Racing) in Race 1: he is the 31st rider on the Laguna Seca podium out of 33 WorldSBK races run here.

4.)    With Rea and Razgatlioglu on the podium, Kawasaki took their total podium placements in WorldSBK to 412, that is exactly 500 from the all-time leading manufacturer, Ducati (912).

5.)    Chaz Davies (ARUBA.IT Racing - Ducati) lost the Superpole by just 0.009 seconds, the second smallest gap for pole in Laguna Seca’s history after the 0.005 seconds between poleman Troy Corser and Anthony Gobert in 1999. Last year’s Superpole was decided by 0.015 seconds.

6.)    For the eighth time out of nine starts here, Jordi Torres (Team Pedercini Racing) recorded a top ten finish: he missed out only in 2017 Race 2 (fall).

7.)    The fourth place by Tom Sykes (BMW Motorrad WorldSBK Team) is BMW’s best result here since Marco Melandri was third in Race 2 back in 2013.

9.)    Leon Haslam (Kawasaki Racing Team WorldSBK) in Superpole recorded his best grid spot here, fifth, up from 7th in 2014 and 6th in 2015, his two previous weekends at the track.

10.)  In Race 1, Alvaro Bautista (ARUBA.IT Racing - Ducati) recorded is fourth crash of the season, missing out on a point-scoring finish for the third time in 2019 after Jerez Race 2 and Donington Race 1.

Watch more action from the WeatherTech Raceway Laguna Seca with the WorldSBK VideoPass!