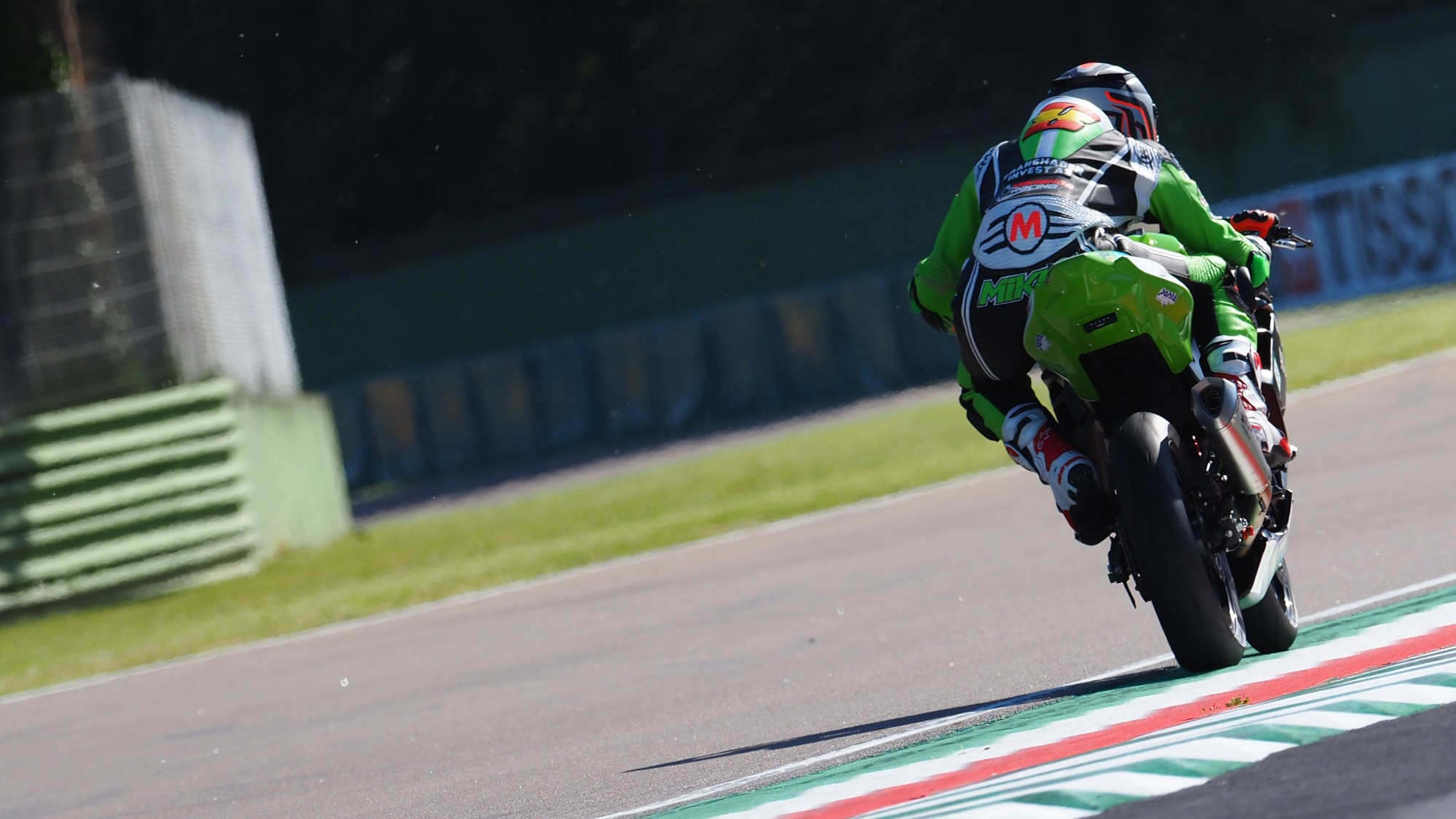 The British rider will replace Perez at the Pirelli French Round, looking to gain experience for a potential full-time move to the class next season

After what has been a difficult season, Mika Perez has been replaced at Scuderia Maranga Racing by young sixteen-year-old British hopeful, Indy Offer. With just two point-scoring finishes and a pole position at Imola coming to his aid, the former WorldSSP300 race winner and reigning WorldSSP300 runner-up finds himself without a ride for the rest of 2019. Offer will complete the Scuderia Maranga Team outfit at Magny-Cours, partnering Borja Sanchez.

Already a top six finisher in the British Junior Supersport series, the teenager will be hoping to make quite the impact at the French circuit. Having already tested with the team a few months ago as part of preparations for a possible full-time switch to WorldSSP300 next year, the British rider could become the youngest full-time British rider ever to compete in WorldSSP300.

Speaking about his call-up at Magny-Cours, he said: “So the news is finally out; I will race at Magny-Cours in World Supersport 300. It will be a good weekend for me, not in terms of how I perform but to see how I develop and improve over the weekend with so many fast riders around me. How quickly I can learn the track and how fast I can learn Italian!”

The 2019 season has featured no full-time British rider on the WorldSSP300 grid, although wildcards at Donington Park were flying the Union Jack in the class. Offer’s first ambition will hope to see him qualify, whilst after that, it will be about securing more experience.

“This is all about the experience and understanding how the World Championship works,” he continued. “To be making my debut in the World Championship with Scuderia Maranga is a dream come true and I can’t thank them enough for asking me to race for them in France. They have already boosted my confidence massively and I know that I will get their full support with no pressure which is the main thing.

“The World Superbike Championship is such a prestigious stage and the World Supersport 300 class has come on so much since it began, it is a real privilege to be a part of it. I want to thank everyone who has worked hard behind the scenes to make this happen.”

Follow Offer’s progress across the weekend at Magny-Cours with the WorldSBK VideoPass!