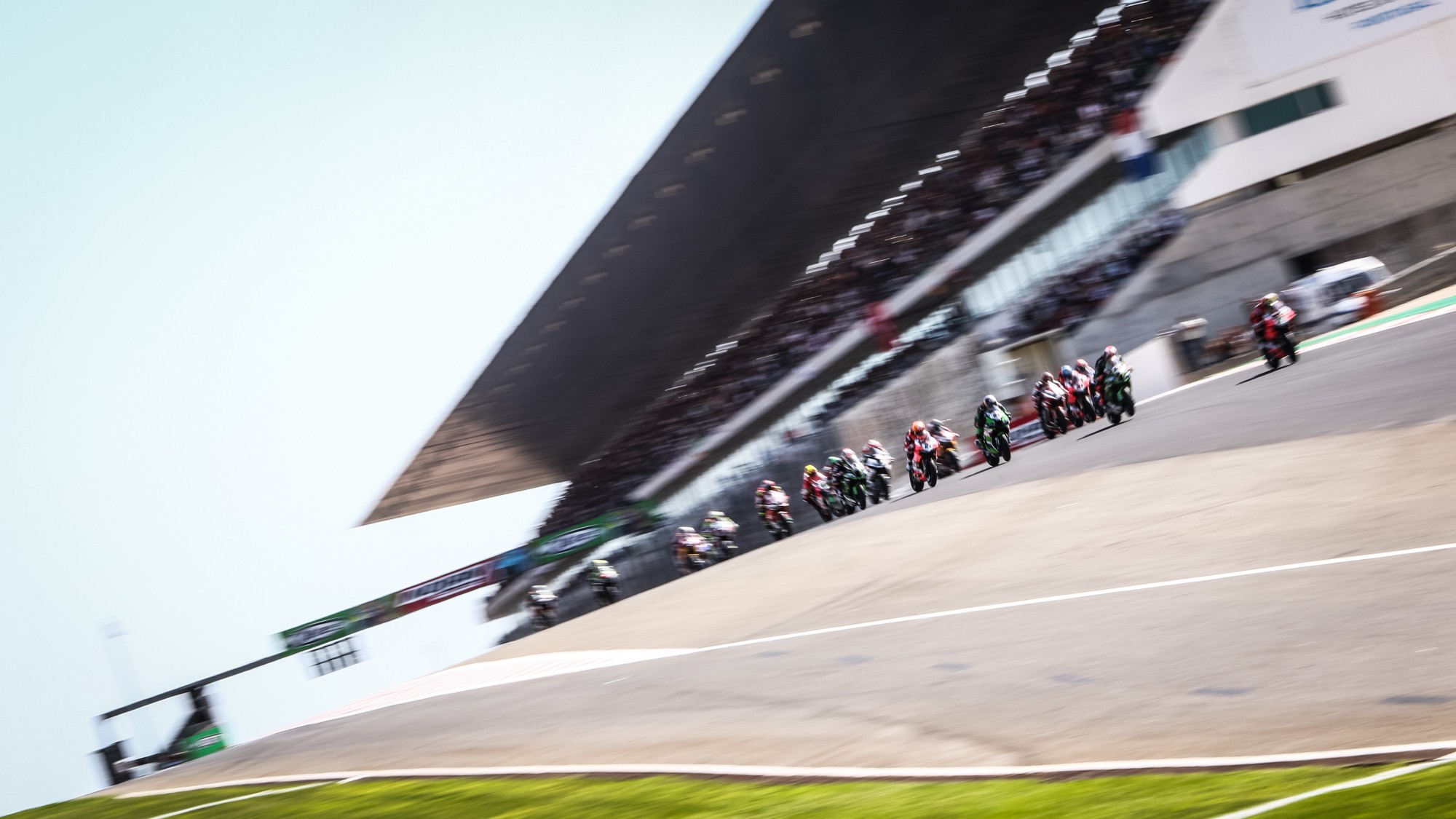 GRT Yamaha has recently confirmed a brand-new line up for 2020. 2019 WorldSSP runner-up Federico Caricasulo will step up to WorldSBK with the team, while American star Garrett Gerloff is set to make his debut in the series with the Yamaha squad. Another Yamaha team, Ten Kate Racing – Yamaha, confirmed their 2020 plans with Loris Baz, although a “big surprise” is yet to come…

German rider Markus Reiterberger is also still looking for a seat for next year, but also Leandro Mercado has still not signed yet. With Orelac Racing VerdNatura confirmed to be on the 2020 grid, the Argentinian looks close to remain with them, but this might not be so sure as we think.